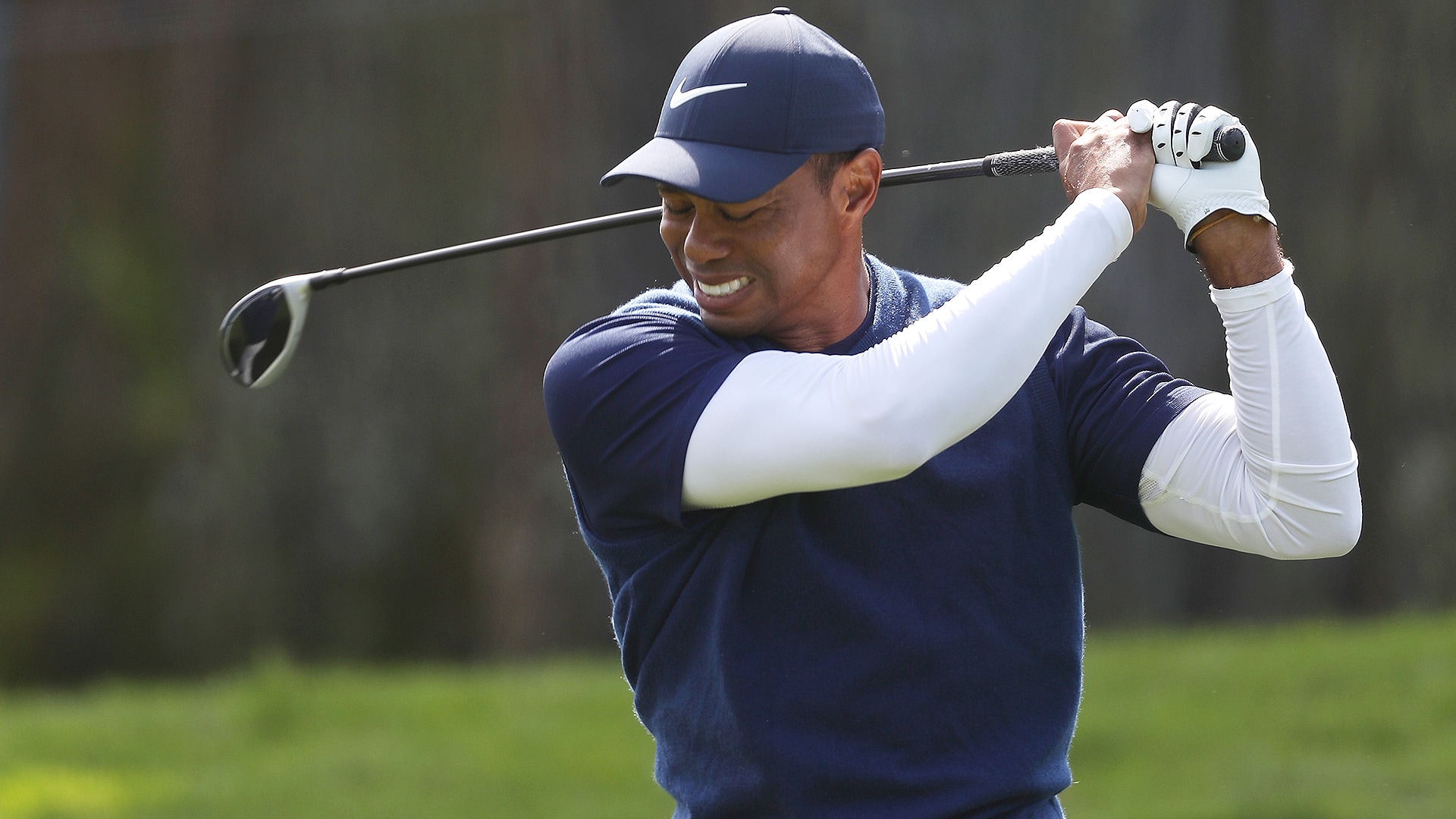 It was a rough day for Tiger Woods during the third round of the PGA Championship on Saturday, but when it was all over, he shot 2-over 72, the same score as he did in Round 2 at Harding Park.

This one, though, felt different. It felt worse. It was messy. But poor putting remained the same.

Here’s my recap with 18 holes remaining and with Tiger out of contention for a fifth Wanamaker Trophy:

• At some point all the misses were going to add up. Tiger opened with seven consecutive pars, which is usually good in major championships, but he had so many looks at birdie and never was able to convert. Then, of course, the three-putt bug jumped up and bit him from only 26 feet on the eighth hole and the grinding started in earnest. Tiger Woods didn’t appear to have any interest in jettisoning his new Scotty Cameron after another poor putting performance Saturday at the PGA Championship.

• The worst stretch came when he made three consecutive bogeys on Nos. 11-13. He made a slippery 10-footer for par on the 14th hole that snapped the streak.

• Putting, again, was awful. The misses that should’ve been makes were nearly too many to document. Everyone struggles with putting, but it’s remarkably uncomfortable to watch Tiger – who seemingly made everything he needed to make for more than a decade – have difficulty with the wand in his hands.

“It is about reading the greens,” he said Saturday. “I just haven't hit the putts hard enough. My feel and what I'm seeing just aren't matching up.”

• At 4 over on the day, the only reprieve came when Tiger made birdies on Nos. 16 and 18 to salvage his round. He made a 15-footer for birdie on 16 and on the home hole he hit his approach to 5 feet, his best shot of the day.

• Tiger is not doing anything well this week. Through three rounds he’s ranked outside the top 25 in strokes gained categories for off the tee, approach shots, around the green and putting. Other than that ...

• As for if it will be difficult to get motivated to play the final round without a chance to be in contention, Tiger said: “Last day and we still have another major to play and get ready for – the playoffs and we have the U.S. Open after that. We have some big events to be played, and hopefully tomorrow I can shoot something in the red and get it to under par for the tournament.”