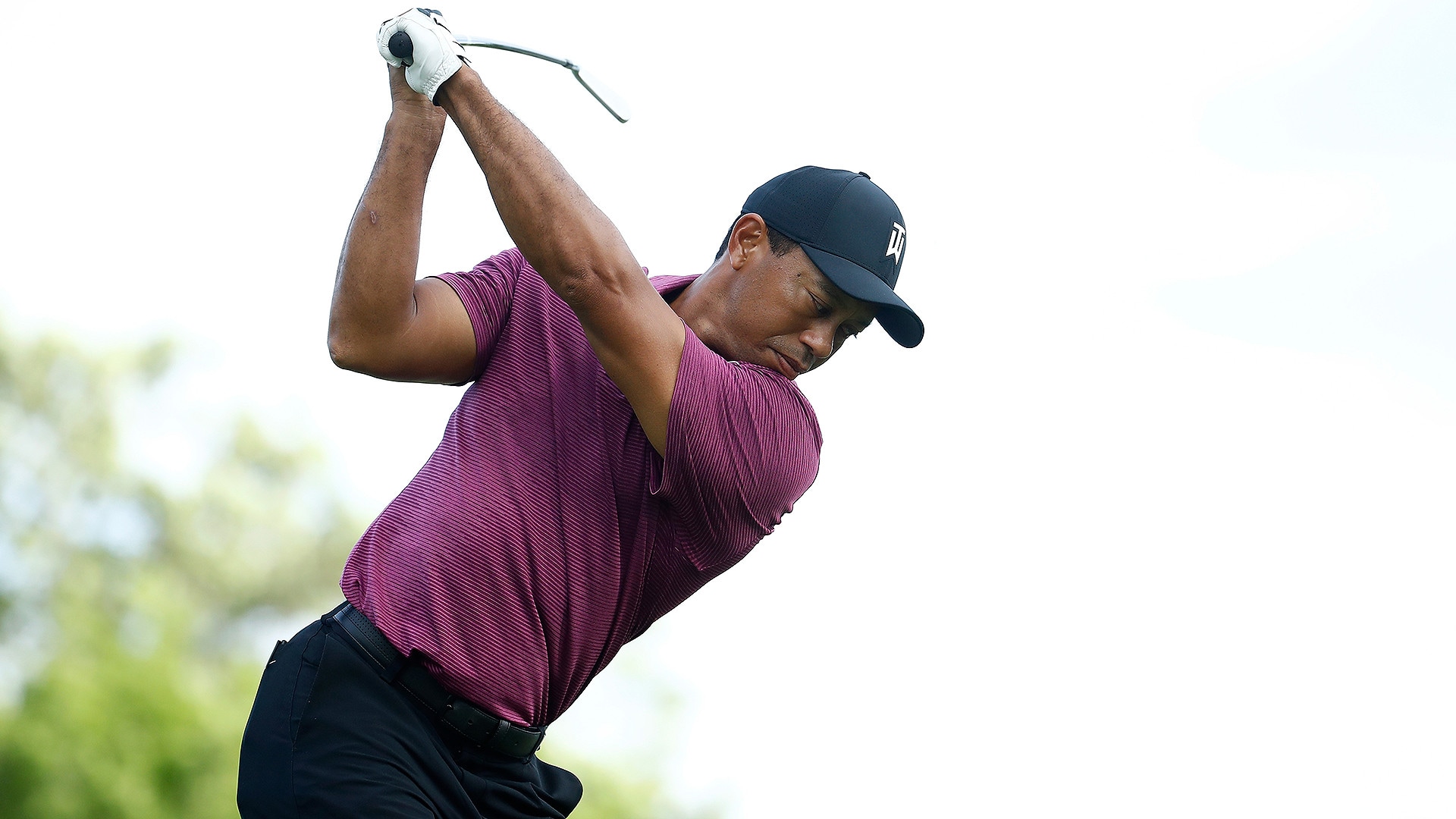 DUBLIN, Ohio – The last time Tiger Woods played a tournament round at Shinnecock Hills, site of the U.S. Open in two weeks, was 14 years ago when he tied for 17th following a closing-round 76.

It’s that lack of familiarity that at least partially motivated Woods, who also played Shinnecock in 1995 as a 19-year-old amateur, to spend two days this week at the course preparing for the year’s second major.

“Unfortunately it rained the day before I got there and the golf course played really long,” Woods said on Wednesday at the Memorial. “I'm sure it probably won't play as long as we played it, 7,500 yards, par 70 is a long golf course.”

“They've made some pretty significant changes since the last time that I had seen it,” he said. “I believe there's over 500 trees that are gone since last time I played it. They added 500 yards to it. So it's quite significant.”

Woods spent Monday and Tuesday practicing at Shinnecock Hills before flying to the Memorial, which will be his last start before the U.S. Open.