Woods asked about relationship with Trump 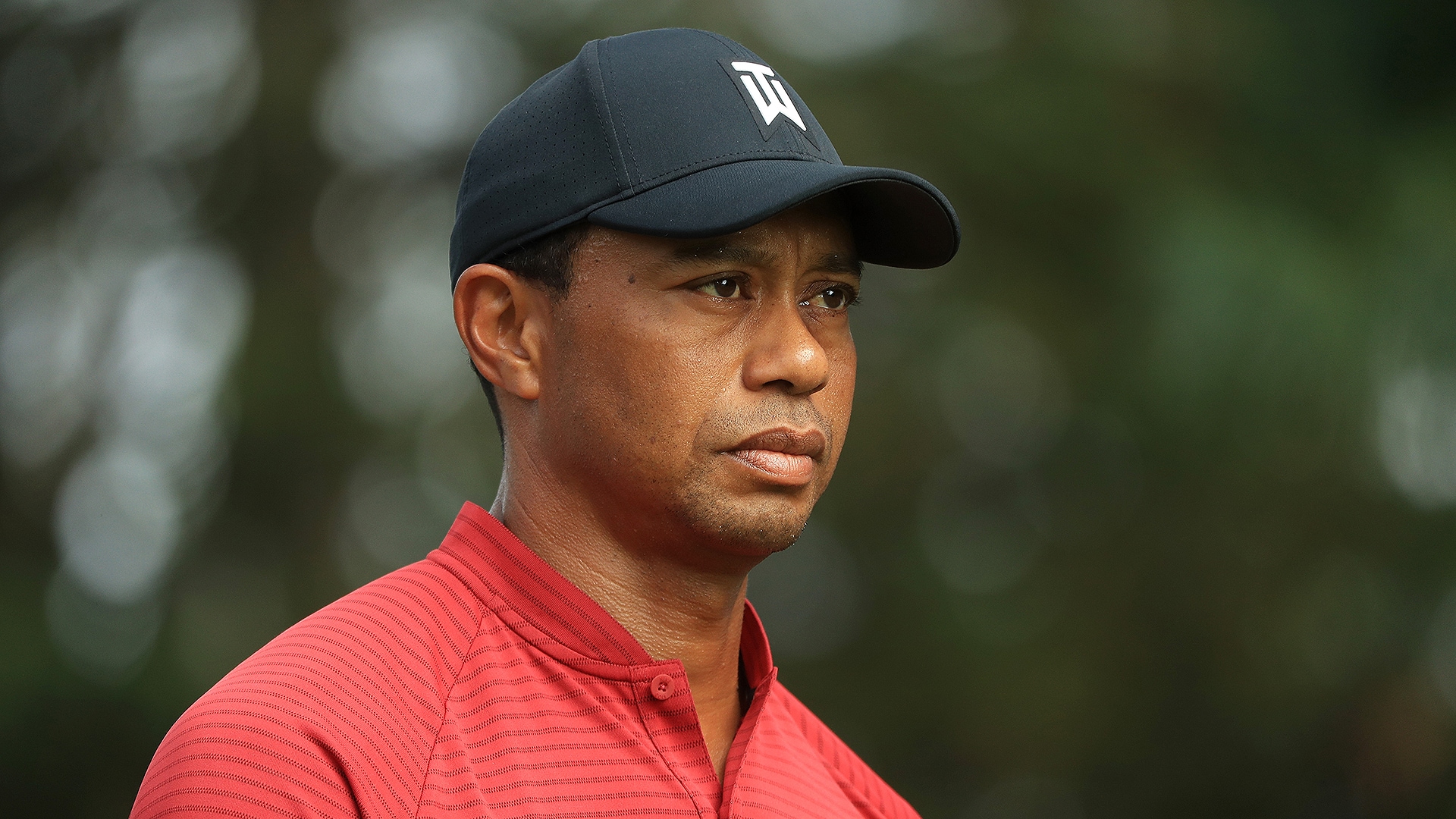 PARAMUS, N.J. – Tiger Woods is in the spotlight as much as ever and Sunday, after putting the finishing touches on a final-round 70 at The Northern Trust, he was asked to describe his relationship with President Donald Trump by Pulitzer Prize-winning reporter John Branch of the New York Times.

“I’ve known Donald for a number of years,” Woods said. “We’ve played golf together. We’ve had dinner together. I’ve known him pre-presidency and obviously during his presidency.”

The follow-up question: “At times, especially 2018, I think a lot of people, especially people of color, immigrants are threatened by him and his policy – what do you say to people who might find it interesting that you have a friendly relationship with him?”

Finally, Woods was asked if he had any comment on the state of race relations in the U.S.