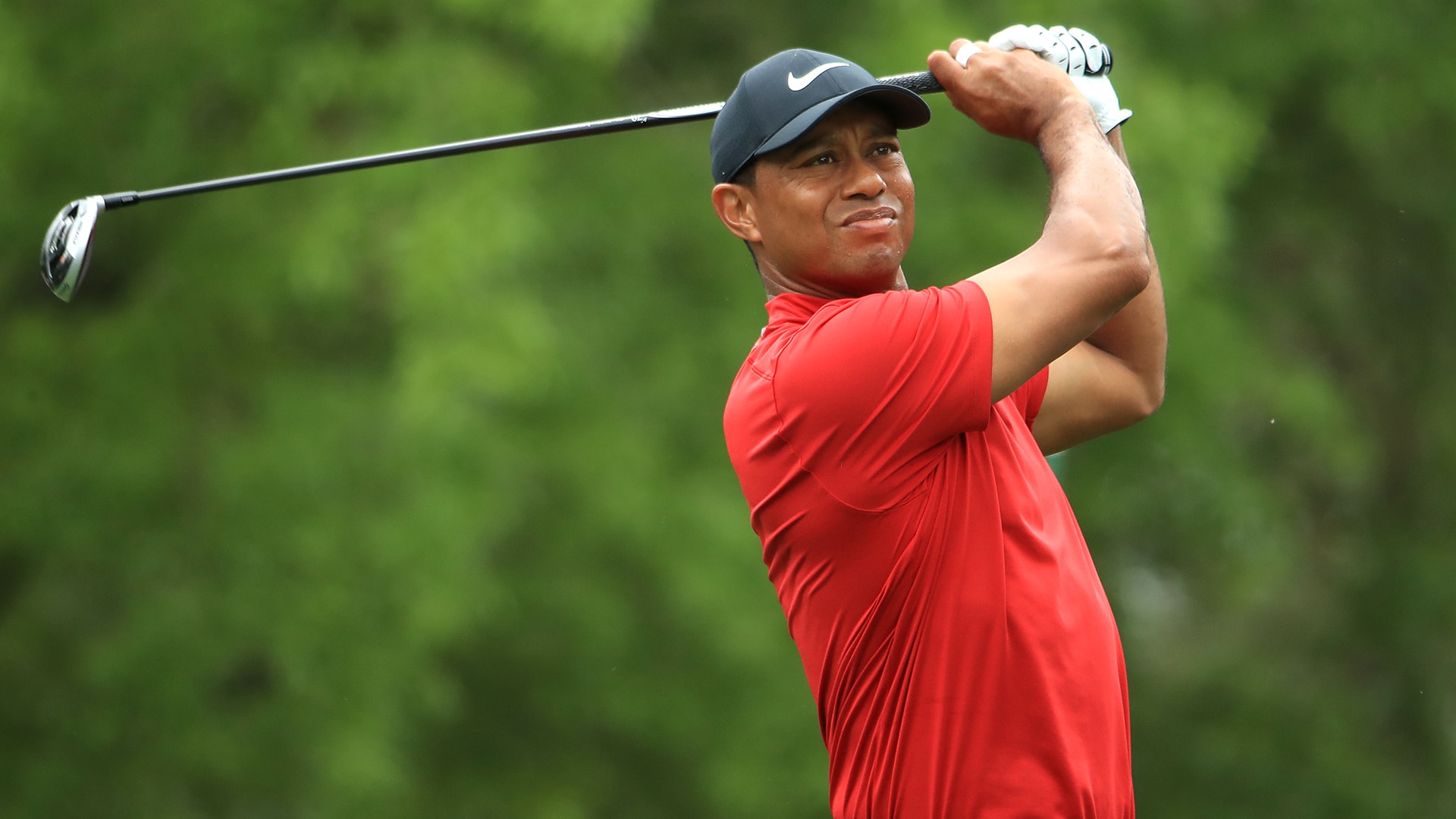 Tiger Woods announced Wednesday evening that he’s returning to Japan for the first time since 2006 to play in the inaugural Zozo Championship just outside of Tokyo.

The event will be played Oct. 24-27 at Accordia Golf Narashino Country Club, and marks the first official PGA Tour event in Japan.

“I’m excited to play in the inaugural Zozo Championship in October, and return to Japan, one of my favorite countries," Woods said via Twitter. "It’s going to be a fun fall.”

His last appearance in Japan came at the Japan Tour’s Dunlop Phoenix, where Woods fell to Padraig Harrington in a playoff. Woods’ last start in Asia was at the 2012 CIMB Classic in Malaysia, where he finished T-4, three shots behind winner Nick Watney.

Woods is coming off a win at the Masters, his 15th major title and fifth green jacket. The win also moved Woods to 81 career PGA Tour wins, just one shy of Sam Snead’s record of 82.