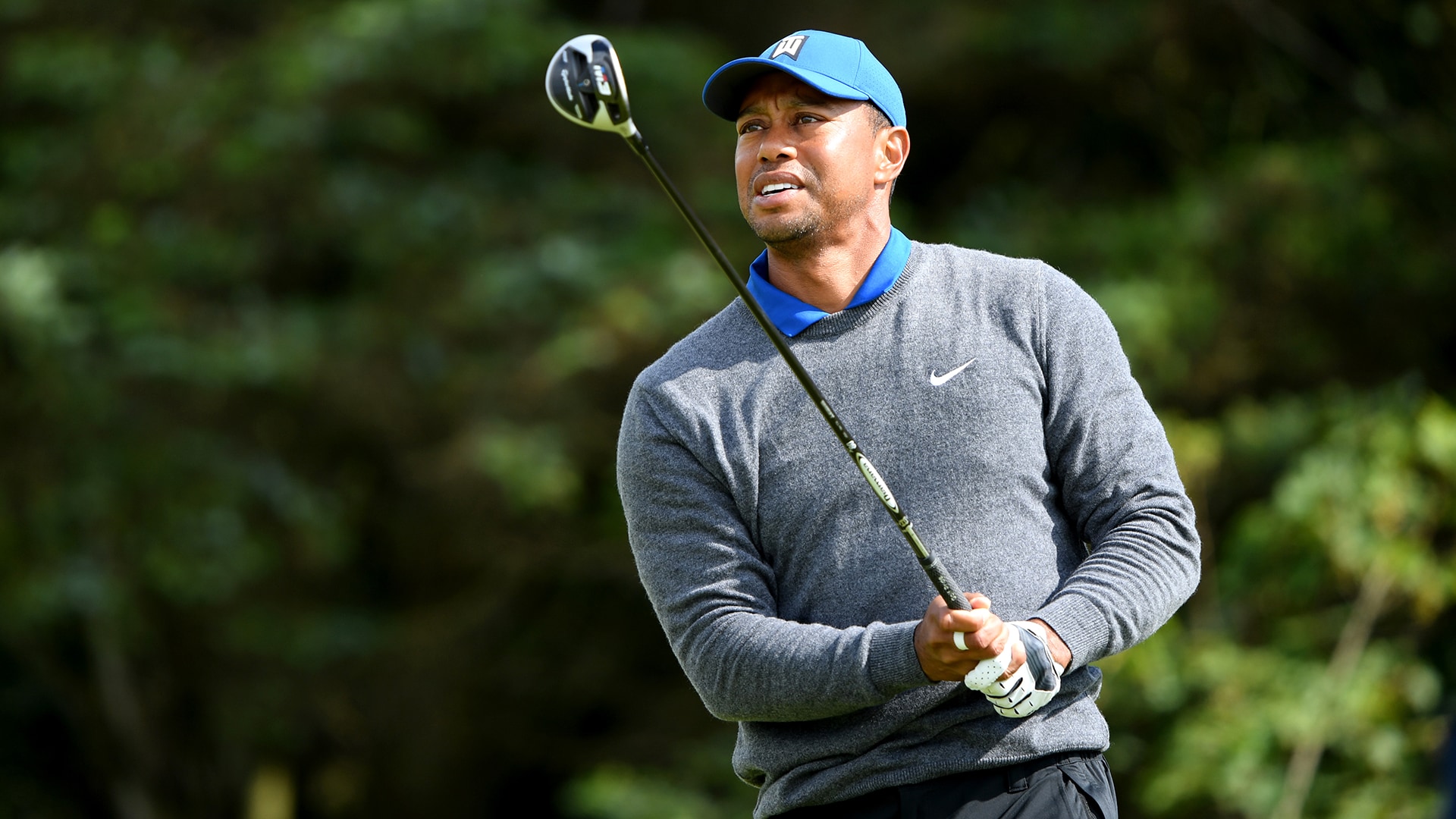 Tiger Woods has set his playoff schedule, committing Wednesday to play in The Northern Trust and the BMW Championship over the next two weeks.

Woods has played a relatively sparse schedule since winning the Masters, having skipped last week's WGC-FedEx St. Jude Invitational following a missed cut at The Open. He'll return to action next week in New Jersey at Liberty National, followed by a trip to Chicago for the second of three playoff events.

It will mark just the second time in the last year that he has played in back-to-back weeks, as he also followed a T-15 finish at the Genesis Open in February with a trip to Mexico, where he tied for 10th.

Woods won the season-ending Tour Championship last year, but he'll likely need a solid result at one of the first two playoff stops in order to earn a return to East Lake. Only the top 30 in points will tee it up in Atlanta, and Woods will begin the postseason no better than his current standing of 27th.  Under the revamped format, the top 125 players will play The Northern Trust, with the top 70 advancing to the BMW.

Woods has some fond memories at each of the first two playoff venues. He tied for second at Liberty National in both 2009 and 2013 when the course hosted the first playoff event, and Medinah was the site of two of his four PGA Championship victories in 1999 and 2006.