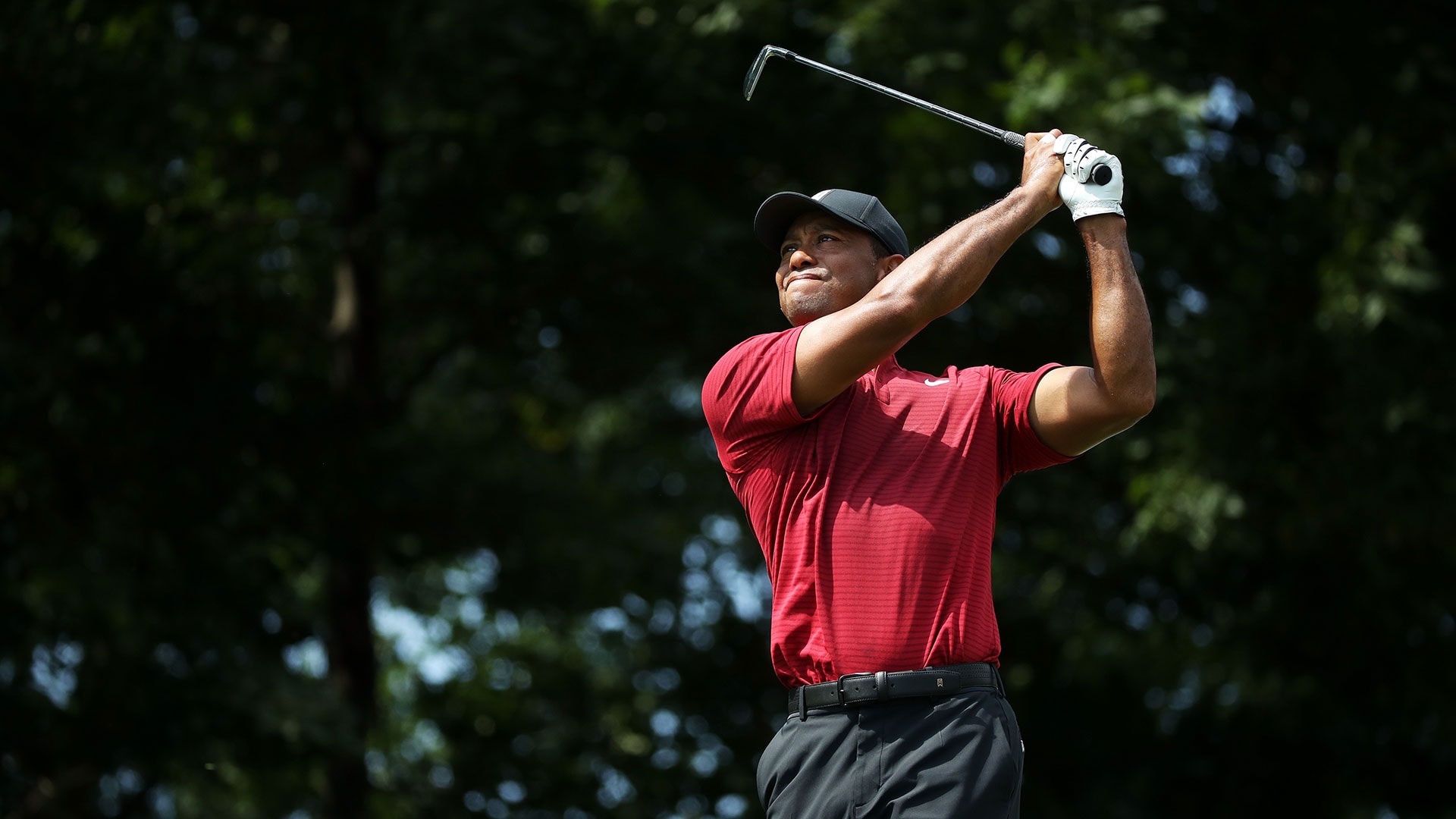 PARAMUS, N.J. – Tiger Woods officially split with swing coach Chris Como last December, although the two hadn’t worked together for months following the 14-time major champion’s fusion surgery on his lower back in April 2017, and he’s been flying solo ever since.

Woods played a full PGA Tour schedule for the first time since 2013 and had a chance to win the year’s final two majors late into the final round. Even his week at The Northern Trust, which ended on Sunday with a final-round 70, was less about his ball-striking, he ranked 10th for the week in strokes gained: tee to green and third in strokes gained: approach the green, than it was a poor putting week.

Woods, who needed 28 putts on both Saturday and Sunday at Ridgewood Country Club, endorsed the idea that he’s pleased with his swing at the moment when asked if he’s still comfortable not having a swing coach.

“I am. I don't have a coach at the moment. I'm looking at a lot of replay and video or just analyzing what I do,” he said. “I'm going about doing this on my own this entire year, and basically, since my back was fused.”