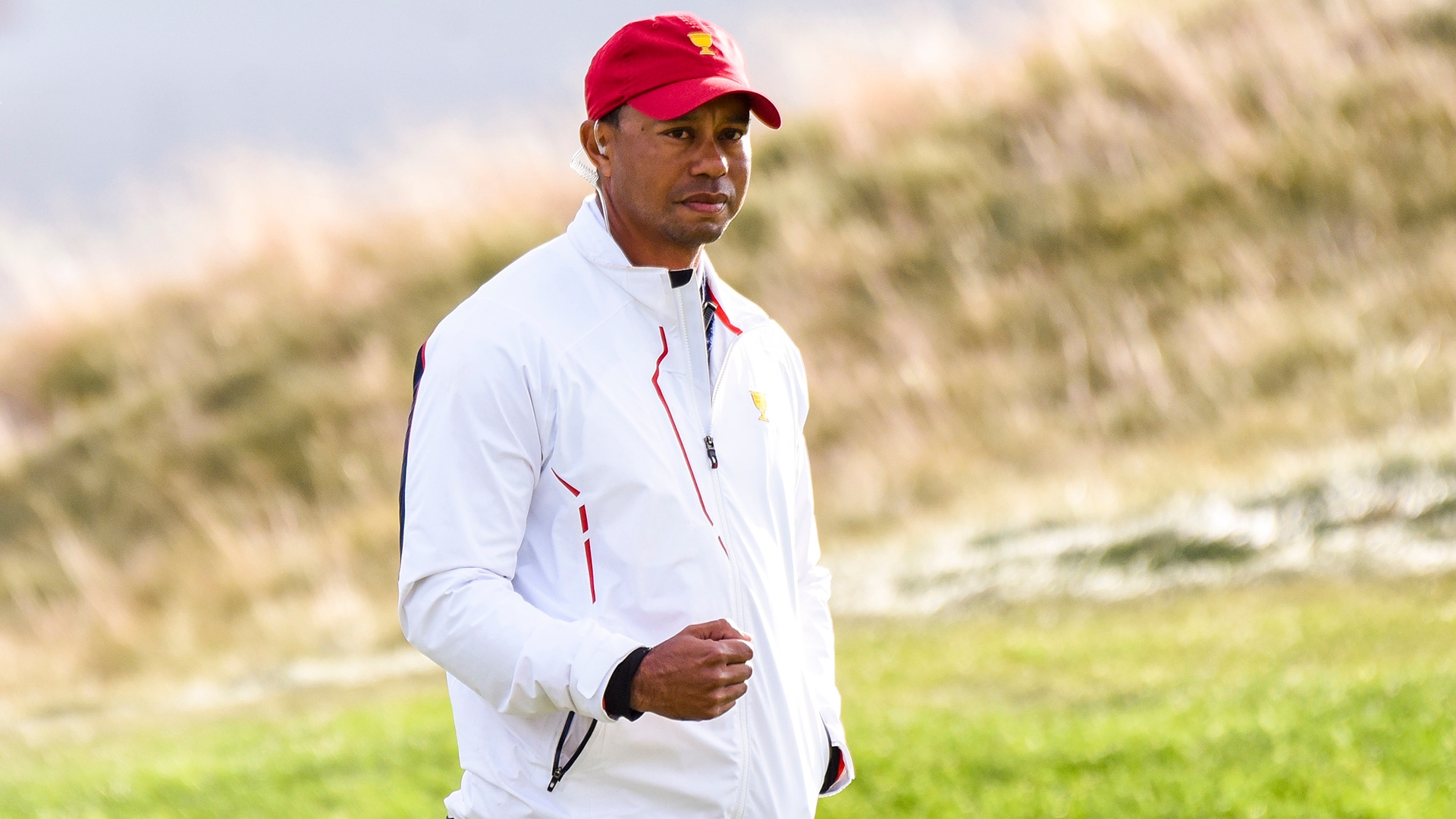 ST. SIMONS ISLAND, Ga. – By all accounts, Tiger Woods is exactly the type of captain anyone would expect from a man who notoriously can’t sleep through the night and is known to rifle off stream-of-consciousness text messages on nearly any topic.

Since being named captain of this year’s U.S. Presidents Cup team, Woods’ intensity has only become more magnified. The same dedication and attention to detail that drove him to win 15 major championships is now fueling his desire to captain the same way he plays.

When he named himself one of four captain’s picks earlier this month there was, predictably, no second-guessing or ambiguity. If anyone could wear both hats as a player and captain it was Tiger Woods. 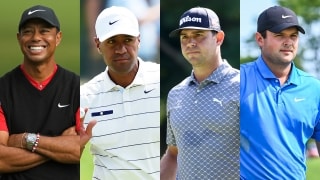 Tiger Woods chose himself for the upcoming Presidents Cup and rounded out the U.S. roster with Gary Woodland, Tony Finau and Patrick Reed.

“He is our leader but he’s also a part of that team in two different capacities. It’s fun to watch. I think he’s really relishing this spot and loves the fact that he has put together a phenomenal team,” Zach Johnson said on Tuesday at the RSM Classic, the last official event before next month’s matches.

Johnson, along with Fred Couples and Steve Stricker, will serve as Woods’ vice captains at Royal Melbourne. It’s a role that will likely bring some added responsibility with Woods opting for double duty. But when asked if Woods has started to defer some of his captain’s duties in recent weeks, Johnson said Tiger’s commitment has remained resolute.

“He’s still our captain. Right now, I don’t think it changes. He’s probably practicing a little more than he normally would if he wasn’t playing, but as of right now he’s still leading us, giving us topics to chew on and hash out,” Johnson said. “The week of the tournament it may [change the leadership roles] a little bit.”

The added responsibility promises to create a different dynamic for Woods. How, for example, will a man who has never defaulted to others when it came to major decisions adapt to two jobs that require hyper focus?

Last month in Japan, Woods admitted as much and said it wouldn’t be possible to play a morning match on Saturday when there are two team sessions because of how many decisions need to be made in real time.

“Truth be told, me, Freddie and [Stricker] may be together in the sense that we will say, ‘Tiger, you’ve got to go play,’” Johnson said. “I say all that, but when it comes to big decisions, who’s going [to play], when are they going [to play], it’s ultimately his decision.”

One of those decisions may be looming closer than Woods might think. Woods named his four captain’s picks two weeks ago and he might need to name a fifth pick if Brooks Koepka is unable to play.

The world No. 1 injured his left knee and withdrew from last month’s CJ Cup in South Korea. Under the captain’s agreement, Woods would be allowed to name Koepka’s replacement if needed. It’s exactly the kind of decision that Tiger’s unique leadership style is suited for.

“What I’m impressed with, and this goes for Freddie and [Stricker], there is a reason why they won as captains. Tiger has always been a very cerebral guy; when it comes to making pretty important decisions it’s very simple,” Johnson said. “He’s very concise, he’s very thorough, he gets all the data and all the information and makes a decision that makes sense and goes with it. There are things that pop up, if this, then that, if this, then that. You just keep it simple.”

Woods has always been famously guarded when it comes to his competitive process, but in his current leadership role he has started to give glimpses into exactly what has made him tick all these years.

In the simplest terms, it’s why Johnson and those associated with the U.S. Presidents Cup team have such high expectations for this year’s matches. It seems the secret sauce really wasn’t that complex after all – keep it simple, prepare for all eventualities and never allow yourself to be surprised.