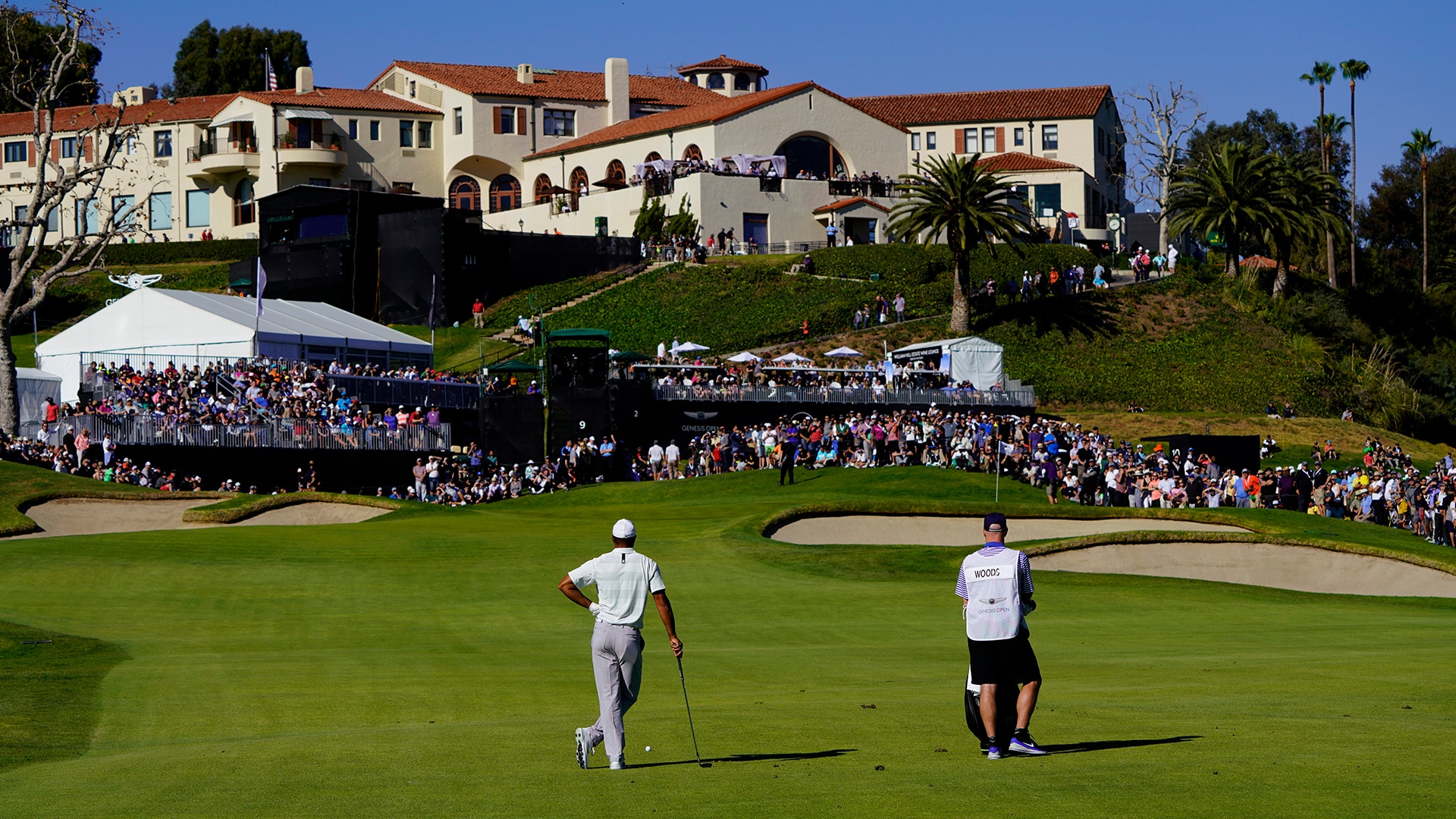 LOS ANGELES – The Genesis Open will receive “elevated” tournament status beginning in 2020, putting the event hosted by Tiger Woods on the same footing as those tied to Arnold Palmer and Jack Nicklaus.

PGA Tour commissioner Jay Monahan was on-site Wednesday at Riviera Country Club and sat alongside Woods to announce the changes to the tournament, which will include making it an invitational and reducing the field size from 144 players to 120 starting next year. The purse will increase to $9.3 million, a $1.9 million jump from this year, with the winner’s share going from $1.332 million to $1.674 million.

“Since day one we’ve challenged each other to find ways to continue to elevate the event and that’s why we’re here today,” Monahan said. “I think most importantly it’s going to give us a week and an opportunity every single year to reflect upon this man’s staggering accomplishments on the golf course and his staggering philanthropic contributions, something that we’re excited to tell the world for a long time to come.”

Woods made his PGA Tour debut at Riviera as a 16-year-old amateur in 1992, and has served as tournament host since 2017. He shared that hosting an event with such personal ties to his youth growing up in Southern California added to the impact of the announcement.

“We’re all honored to be included in this category and to be able to have an opportunity with Genesis to be able to do something like this,” Woods said. “And to do it here where I grew up, and to do it where my entire career got started, couldn’t ask for more of a symbiotic outcome.”

Tiger Woods isn't on site as a vice captain this week at Whistling Straits, but his presence is still being felt by Team USA as these matches.