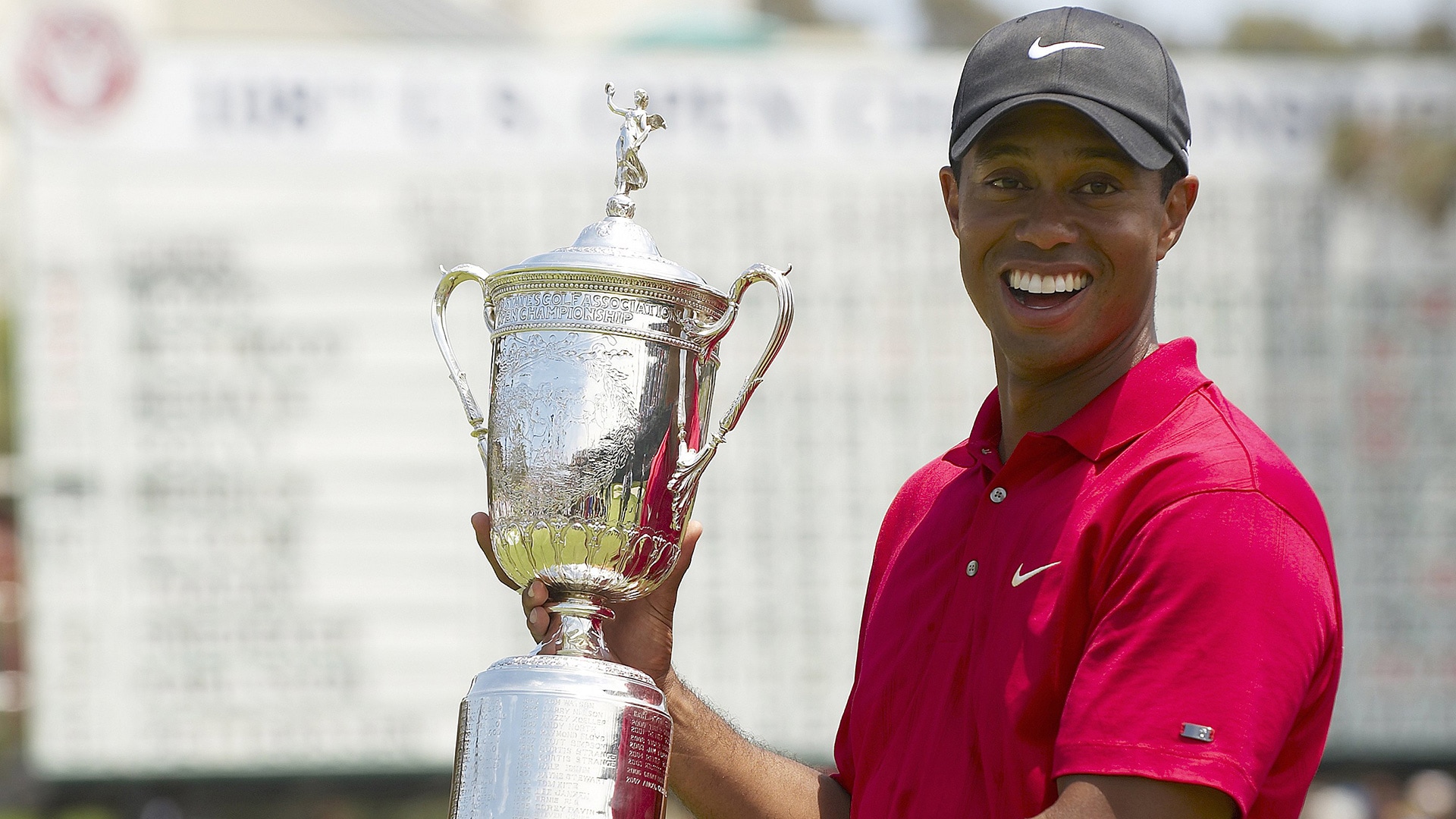 MAMARONECK, N.Y. – With three victories in the U.S. Open, Tiger Woods is one win away from matching the all-time mark held by Jack Nicklaus, among others. That’s news to Gary Woodland.

The week’s defending champion recalled a recent outing at nearby Liberty National with Woods, when Tiger's victory total at the U.S. Open came up.

“He was wearing the green jacket at the dinner, I had the [U.S. Open] trophy with me, giving him a hard time that his name was only on there twice and he reminded me quickly that it's on there three times,” Woodland said with a laugh.

Woodland also said he and Woods talked about his victories coming at resort and public courses (Pebble Beach in ’00, Bethpage Black in ’02 and Torrey Pines in ’08). Woodland's maiden major title was also at Pebble Beach.