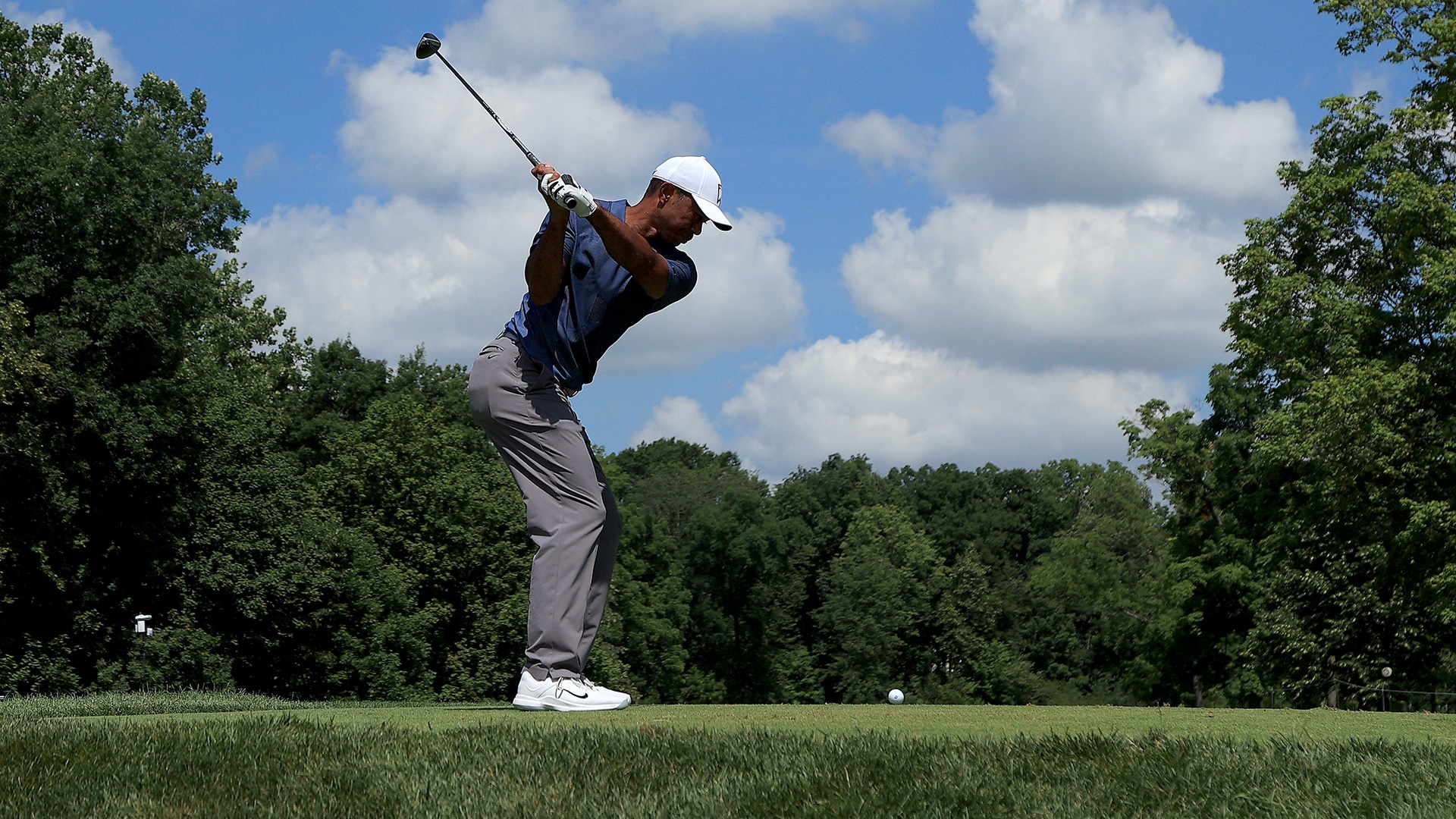 DUBLIN, Ohio – Tiger Woods’ afternoon was almost as eventful as his morning at the Memorial.

Following a second-round 76 that included two three-putts and one of his worst performances off the tee since he returned from his last back procedure, Woods was forced to wait and see if he made the cut.

When Woods completed his round just past 1 p.m. ET, his 3-over total was outside the cut line. By 2:30 p.m., the field had fluctuated enough and he was inside the cut but within 30 minutes he was projected back outside. 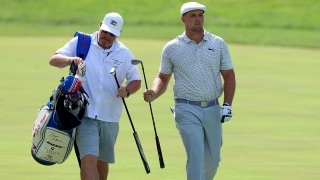 Bryson DeChambeau made a quintuple-bogey 10 Friday at the Memorial, a score that included two shots OB and a lengthy rules discussion.

This went on all afternoon until the cut finally settled on 3 over thanks, at least partially, to Bryson DeChambeau’s adventures on the par-5 15th hole. DeChambeau made a quintuple bogey-10 after hitting his tee shot into a creek and two shots out of bounds to fall from 1 over to 6 over, which caused the cut to finally settle at 3 over.

Woods will begin the weekend 12 strokes behind co-leaders Ryan Palmer and Tony Finau.