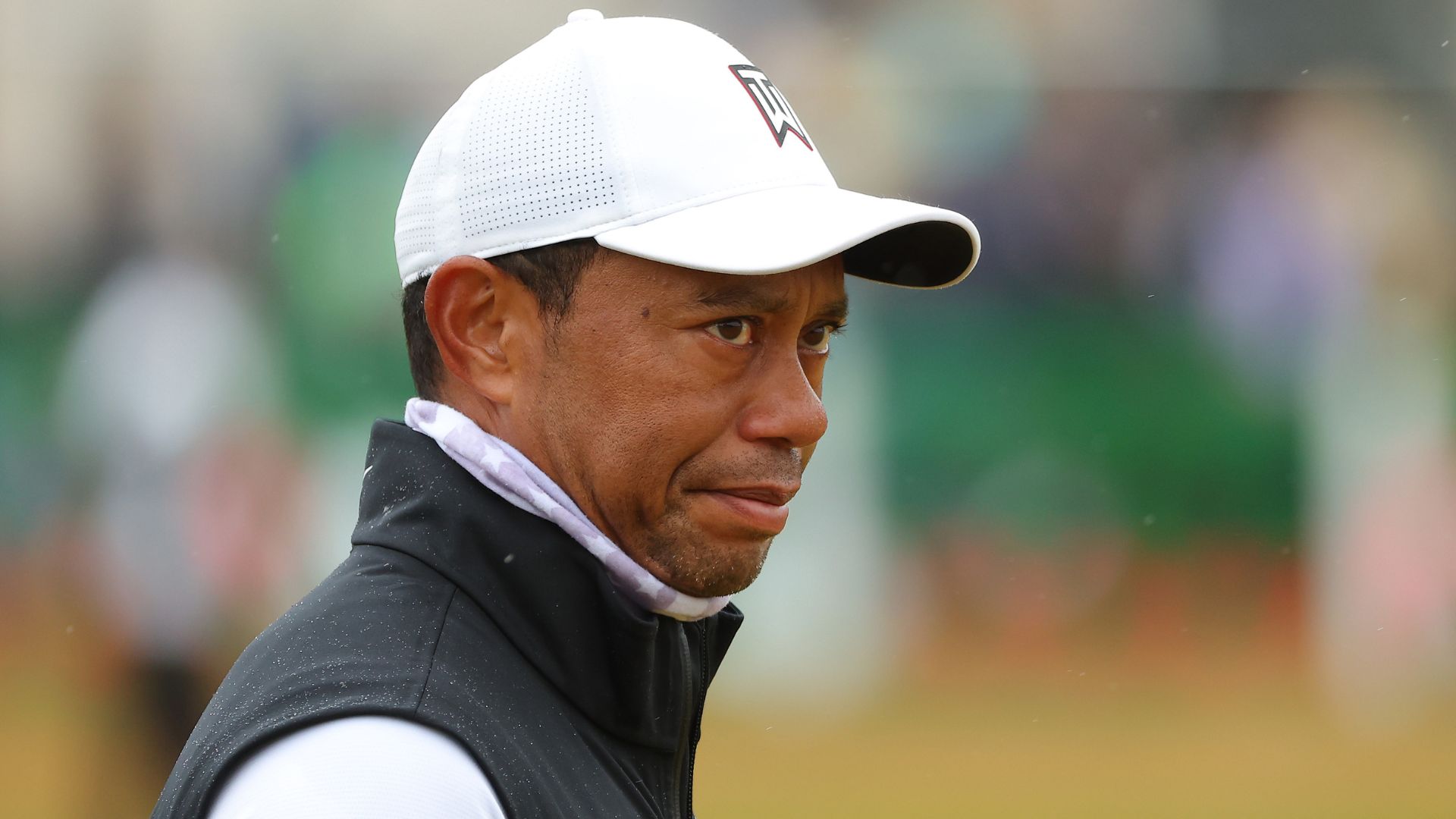 NASSAU, Bahamas – In the history of golf media, no one has said so little while talking so much. It was Tiger Woods’ singular talent after, of course, winning major championships and rewriting record books.

In many ways, Tiger’s ability to dance around difficult or unwanted questions was the byproduct of a media machine that would have consumed him had he not learned and perfected the art of obfuscation, and on a balmy Tuesday in the Bahamas, he put on a masterclass.

Question: Early on, when you were talking about your year in golf, you mentioned a couple of procedures that you had this year. What procedures have you had?

Tiger Woods: *Smiles* I had a couple surgeries, yes.

Q: Can you elaborate?

Q: Can you say when?

Tiger: *Smiles* In the past.

As we have also learned this year, Tiger is evasive until he’s not. He's doesn't mince words when it comes to the game’s most divisive issue: the PGA Tour’s ongoing rift with LIV Golf, the Saudi-backed startup that’s threatening to upend the game with enormous amounts of guaranteed money and a reimagined product of 54-hole team events and shotgun starts. It’s one of the topics Woods is beyond comfortable stepping outside the drab confines of soundbites.

In a 25-minute press conference that covered everything from his current health issues — including a case of planter fasciitis in his right foot that's keeping him from playing this week’s Hero World Challenge — to world ranking concerns, it was LIV Golf where Tiger didn’t hold back with an onslaught of trigger woods — from animosity and angst to disrespect and tasteless. It was a bingo card of LIV indignation.

“Greg [Norman] has to go, first of all, and then, obviously, litigation against us and then our countersuit against them, those would then have to be at a stay as well,” Woods said. “Then we can talk; we can all talk freely.”

If that sounds familiar, it’s because it’s the same stipulation Rory McIlroy, the Tour’s de facto spokesperson when it comes to LIV Golf, said about the possibility of coexistence. The fact that the game’s two biggest stars are reading off the same page should be no surprise, but what is noteworthy is that they’ve reached the point of possibility.

The hardliners on the Tour side had been clear that there was no room in golf for both circuits. For Tiger and McIlroy to allow for the possibility, no matter how theoretical, is singularly significant.

There are limits to Tiger’s vision. Along with issues with Norman’s leadership, he voiced many of the common concerns when it comes to LIV Golf, most notably the seemingly bottomless funding source.

“There's a lot of animosity, especially from their leadership. And they want to be a validated tour with world ranking points, and they're buying up tours around the world. I don't know what their end game is,” Woods said. “It might be just being an official member of the golf ecosystem and being recognized with world ranking points. I think that's what their intended goal is.

“They've spent probably close to $2 billion this year. Who's to say they can't spend $4 [billion] or $5 billion next year? You know, we just don't know. It's an endless pit of money.”

Woods has been content to let McIlroy stand for the Tour, and he appreciates how the Northern Irishman has been able to juggle being the frontman in a global divide and remain the game’s top-ranked player. But Woods’ relative silence on the issue, at least compared to McIlroy, shouldn’t be confused for indifference. He understands better than anyone that change is needed and that he’s the most likely conduit for that change.

“I don't know whether it's going to be me, Rory, or the Tour, or other players being, I wouldn't necessarily say a peacemaker, but I just think that there's a window of opportunity for us from both tours to figure this out shortly,” Woods said. “That window's closing just because the majors are coming up now, and they're going to have their own criteria for the majors.”

If all politics is local, then Woods proved how dedicated he was to the Tour’s cause by flying to Delaware in August for a player’s-only meeting. Along with McIlroy, Tiger laid out a future that would allow the game’s best players to remain loyal to the Tour and earn guaranteed money. Whether that meeting turned the tide for some players who were considering the jump to LIV remains to seen, but it did give them options.

For a player who has largely stayed out of the Tour’s decision-making process, it was a crucial moment. His tone on Tuesday in Albany was just as crucial. In this case, in this moment, the status quo of saying much without saying anything at all just wouldn’t work.

“It's a year we didn't expect to have happen. The animosity, the angst and then the players leaving, and then the way they showed their disregard or disrespect to the Tour that helped them get to that point,” Woods said. “A lot of things I certainly don't like about [LIV Golf], and there's certain players that are very up front with it and have declared it, and I respect them for that. But there's also a flip side to that, too, that I thought was a little bit on the tasteless side.”