For Woods, is this only the beginning? 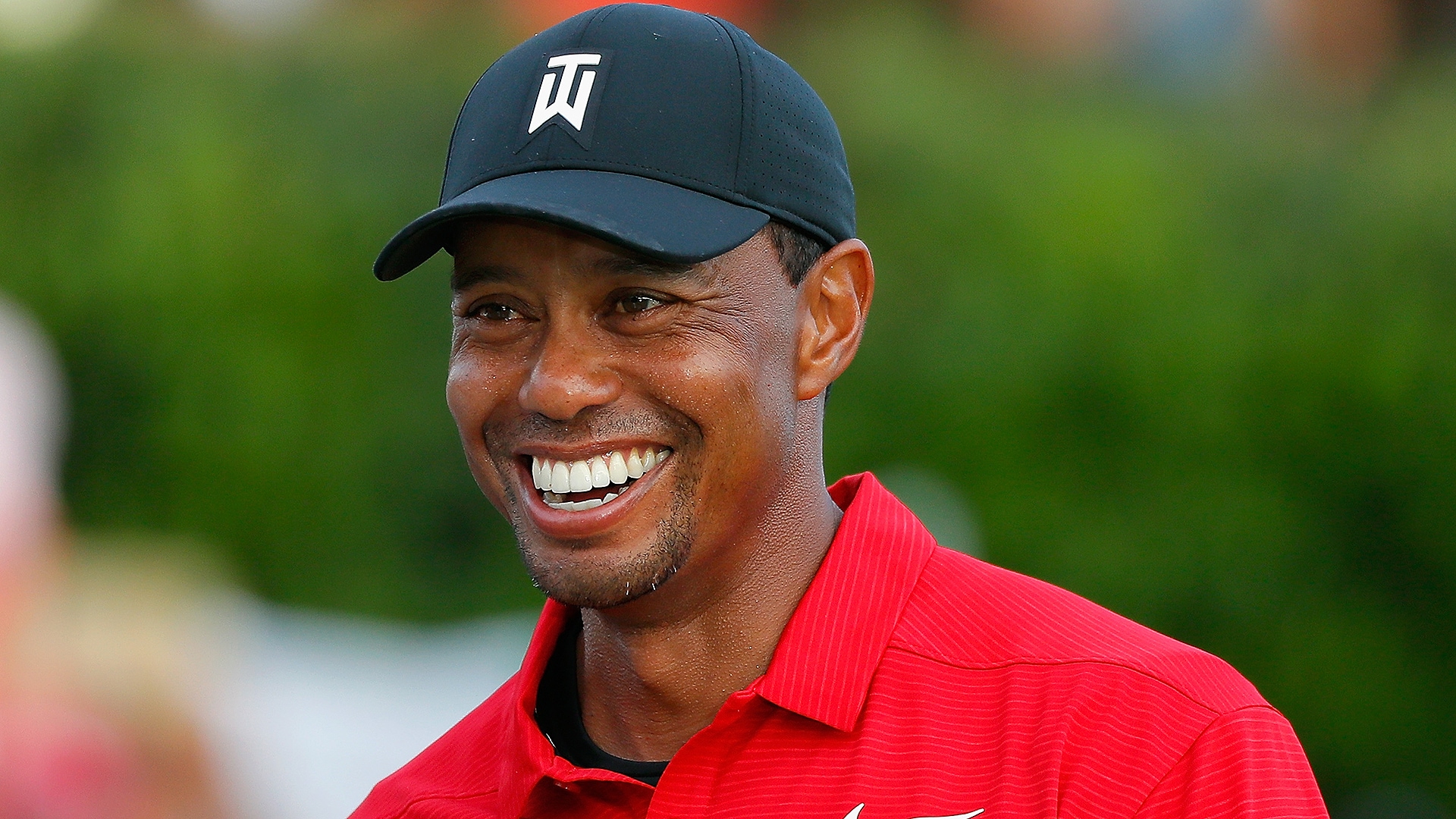 If this is Tiger Woods nine months into a comeback, wait until he actually shakes the rust off.

This was supposed to be the year he kicked the tires, to see how his body held up after all those knives digging into his back.

To see if a short game could truly be rescued from chunks and skulls.

To see if a 42-year-old living legend could outfox the kids.

On the final breath of the PGA Tour season, it was Tiger Woods who took ours away.

Playing alongside Rory McIlroy on Sunday at the Tour Championship at East Lake Golf Club – and one group behind the current World No. 1 and eventual FedEx Cup champion Justin Rose – Woods bludgeoned the field and kneecapped Father Time.

It was Dean Smith and the Four Corners offense.  Emmitt Smith moving the chains. Nolan Ryan mowing them down.

And all of a sudden you wonder if Phil Mickelson wishes he’d made alternate Thanksgiving plans.

Even if everybody saw a win coming, it was something else to actually see it happen, to see the man in the red shirt reach another gear just one more time.

Win No. 80 reminded us, as Roger Maltbie once said of Woods when he came back from knee surgery in 2009: “A lot of people can play the fiddle. Only one guy is Itzhak Perlman.”

It wasn’t long ago that Tiger Woods seemed headed toward a disheartening final chapter as a broken man with a broken body.

He would host a couple of tournaments, do some great charity work, shout instructions into a walkie talkie at the Ryder Cup and Presidents Cup, and call it a career.

There would be no Nicklaus 1986 Masters moment, no Hogan Mystique at Merion.

He would leave competitive golf as perhaps both the greatest to ever play the game and its greatest cautionary tale.

But then Brad Faxon and Rickie Fowler started whispering at the end of 2017 that Tiger was healthy and hitting the ball hard.

There was that hold-your-breath opening tee shot at the Hero World Challenge, a bullet that flew the left bunker and bounded into the fairway.

Rollercoaster rides at Tampa and Bay Hill, backward steps at Augusta and Shinnecock, forward leaps at The Open and the PGA.

He switched putters and driver shafts (and shirts, oh my!) and seemed at times tantalizingly close and maddeningly far.

That he even decided to try to put his body and game back together was one of the all-time Hail Marys in golf.

Why go through all of that rehab again?

Why go through the scrutiny of having your current game measured against your untouchable prime?

Because you’re Tiger Woods, is why, because you’ve had way more wonderful days on the golf course than poor ones, despite five winless years on the PGA Tour.

Suddenly, Sam Snead’s record of 82 PGA Tour wins is in jeopardy and Jack Nicklaus, holder of a record of 18 major championships, is at the very least paying attention.

Woods has put the golf world on notice.

It won’t be long until everyone starts thinking about the 2019 major schedule (and you’d better believe that Tiger already is).

The Open at Royal Portrush, where his savvy and guile will be a strong 15th club.

But that’s a talk for a later date.

Tiger is clearly still getting his sea legs back.