No pain, no clichés: Woods ready to come back 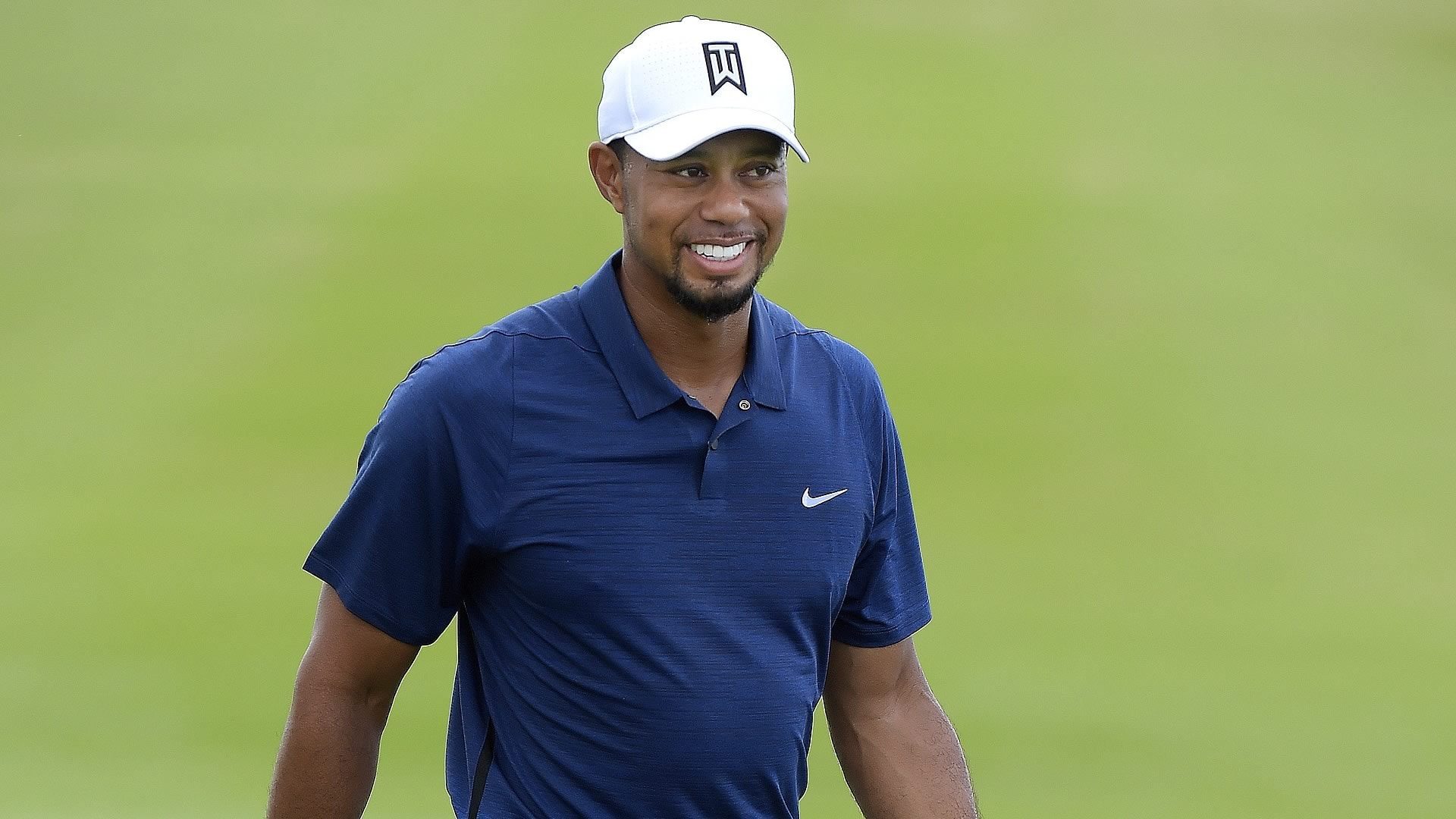 NASSAU, Bahamas – The final tab was $543.50, but the emotional and professional toll may never be fully known.

That was how much, not including attorney’s fees, Tiger Woods paid in various court costs and fines following his May arrest for DUI in South Florida.

On Tuesday at Albany, site of this week’s Hero World Challenge, Woods spoke publicly of the incident for the first time, giving a glimpse into a life that had been defined for so long by pain and sleeplessness.

“I didn't realize how bad my back was,” said Woods, who is poised to make his competitive return this week following fusion surgery on his lower back in April. “Now that I'm feeling the way I'm feeling, it's just hard to imagine that I was living the way I was living with my foot not working, my leg not working, and then the hours of not being able to sleep at all because of the pain.”

Woods has explained this week in more detail than ever before how debilitating his ailing back had become. How empty his life had become, not being able to go to dinner with friends or play sports with his children.

For so long Woods masked anything even approaching a weakness. As late as February at the Dubai Desert Classic, his last competitive start, he quickly dismissed any lingering health issues. “I wasn’t in pain at all,” he said following his opening round, less than 12 hours before withdrawing with a back injury that was described only as spasms.

Woods’ air of invincibility rested for so long on his ability to do things other players could not, either on the course with a golf club in his hand or in his head when his body betrayed him. He was, after all, the man who won a U.S. Open on one leg, so it stands to reason that he was willing to cling to that bravado longer than common sense and modern medicine would suggest.

However he arrived at that dark crossroads in Jupiter, Fla., in May, he came by his missteps honestly. Woods didn’t set out that night looking for a new path, but there’s little doubt now his arrest and the ensuing legal give-and-take forced his hand.

“I was trying to go away from the pain and I was trying to sleep, which I hadn't done in a very long time because of the things I've been dealing with,” said Woods, who acknowledged in June that he was “receiving professional help” for how to manage his medications and deal with pain.

“As my back improved, I've been able to start sleeping again because I don't have the nerve pain going down my leg, I don't have my leg twitching all over the place. So yeah, I'm loving life now.”

Maybe Woods would have gotten there eventually. Maybe there was no need for the public humiliation his arrest, and the accompanying body-cam footage of his field-sobriety test, caused. But hindsight being the ultimate judge and jury, there’s no denying that May’s low-water mark has impacted the 41-year-old’s road back to competitive relevance.

This week Woods has been confident and relaxed. He’s shown an intriguing level of restraint every time he’s been asked about his expectations and has largely avoided the standard clichés.

“I'm just looking forward to getting through these four rounds and having an understanding, a better understanding of where I'm at,” he said.

That’s a long way from those “second sucks” days every time he put a peg in the ground.

Woods knows this is the 10th comeback in his career, either from injury or personal issues, and the third time he’s returned to the competitive fold at the Hero World Challenge. He also knows there is no real follow-up to fusion surgery. Medically speaking this is the final chapter.

Yet there’s no sense of urgency. No false hope that just because he’s finally pain-free he’ll simply pick up where he left off. If anything, there’s an acceptance that after so many years of uncertainty and pain whatever transpires from here is hardly worth losing sleep over.

“I don't know how I was able to do it, how I was able to compete and play even back in like '13, I was still struggling back then,” Woods said. “To live with that for the last four years like that, that's not been fun.”

Woods conceded that he hasn’t seen the video of his arrest. He doesn’t have to. He lived it. And while he stopped well short of calling it an epiphany moment, there’s no denying that he’s “come out the other side” stronger. Maybe even better.

Woods’ arrest and ensuing probation came with an untold cost to his reputation, not to mention his business portfolio. But in retrospect, that $543.50 seems like a small price to pay for what is undeniably a new outlook.