Tiger Woods: Rehab process 'more painful than anything I have ever experienced' 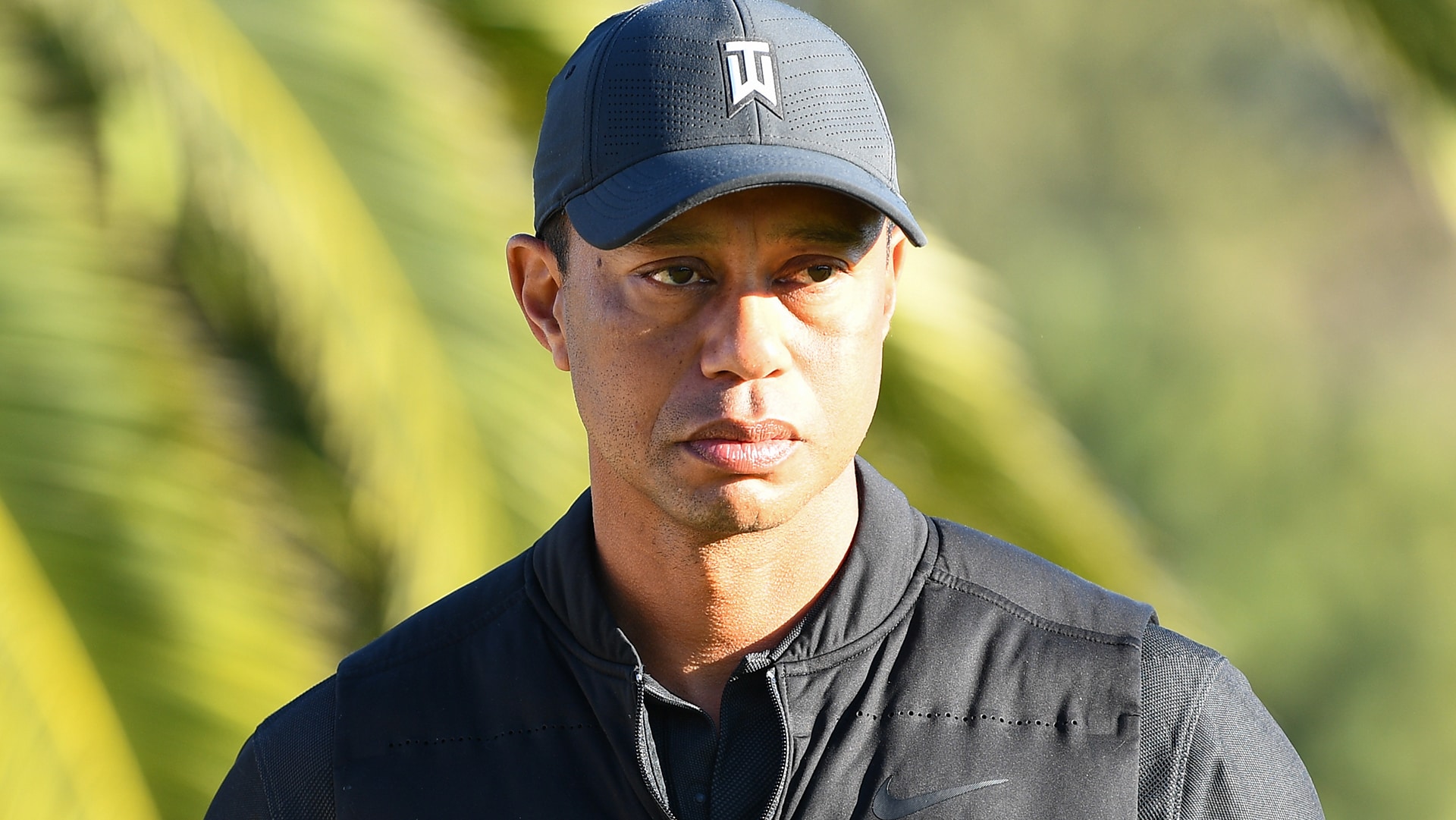 In his first interview since his car accident in February, Tiger Woods said he’s focused not on his long-term playing future but a more immediate goal: Walking on his own.

“This has been an entirely different animal,” Woods told Golf Digest, with whom he has a content partnership. “I understand more of the rehab processes because of my past injuries, but this was more painful than anything I have ever experienced.”

Woods suffered serious injuries when he was involved in a one-vehicle crash in Southern California on Feb. 23. Woods had multiple open fractures to his lower right leg and needed to have a rod placed in his tibia and screws and pins inserted in his right foot and ankle.

Updates on his progress have been limited. On April 23, he posted a photo on his Instagram account of him on crutches and an air cast on his lower right leg, with the caption: “My course is coming along faster than I am.” Several PGA Tour players who live in the South Florida area have visited Woods and noted his upbeat demeanor.

The most recent image of him on social media showed him without a walking boot.

When asked about his hopes of playing golf again, Woods would say only: “My physical therapy has been keeping me busy. I do my routines every day and am focused on my No. 1 goal right now: walking on my own. Taking it one step at a time.”