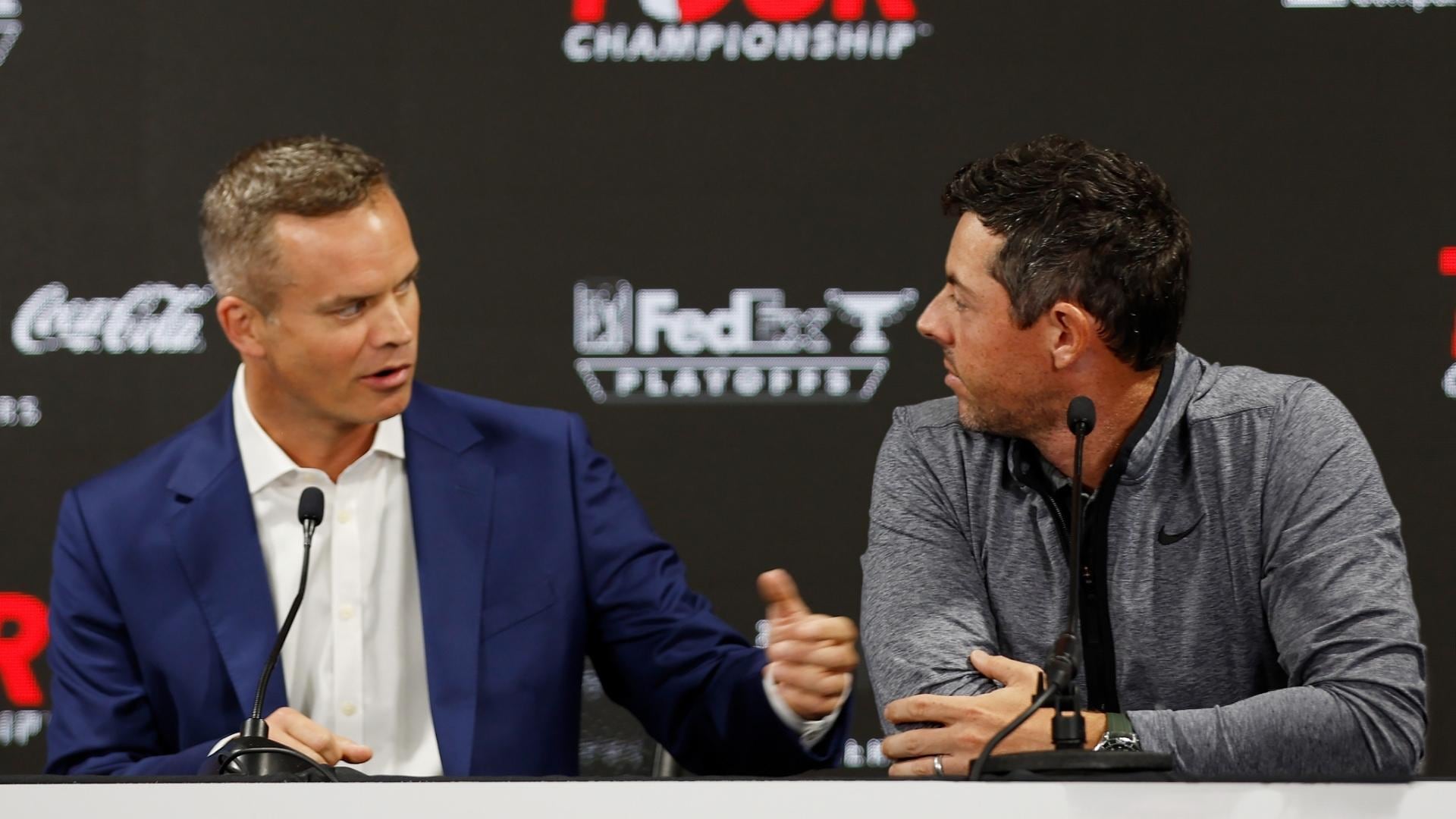 McIlroy and McCarley, who have partnered with Woods to form TMRW Sports, outlined the tech-infused startup that will feature six three-man teams of PGA Tour players competing in made-for-television events that will combine virtual technology and a green complex at a custom-built venue.

The TGL events, which will include 15 regular-season matches and a postseason, consisting of the league’s top four teams, is scheduled to begin in January 2024 and will largely air on Monday nights. Each team will play each other twice during the regular season.

“We've been working on this for two years,” McIlroy said. “I think it's a great opportunity for PGA Tour players to show a different side of themselves, primetime on Monday night. I think it's great for brand exposure to try to engage a different audience.”

The location of the venue has not been announced, but the playing area will be about three-quarters the size of a football field and feature an adjustable green complex that can be configured based on a specific hole. The stage area will also include an oversized launch monitor for full shots along with displays for different kinds of data, like ShotLink and shot tracking.

The events are scheduled to “compliment” the Tour schedule and officials envision playing various Tour courses depending on where the circuit is that week.

The venue will have stadium seating for fans,  and McCarley said the process to find a broadcast partner is underway. 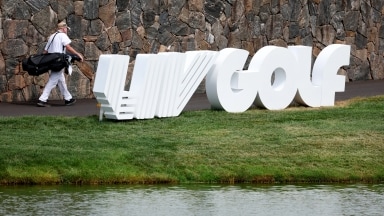