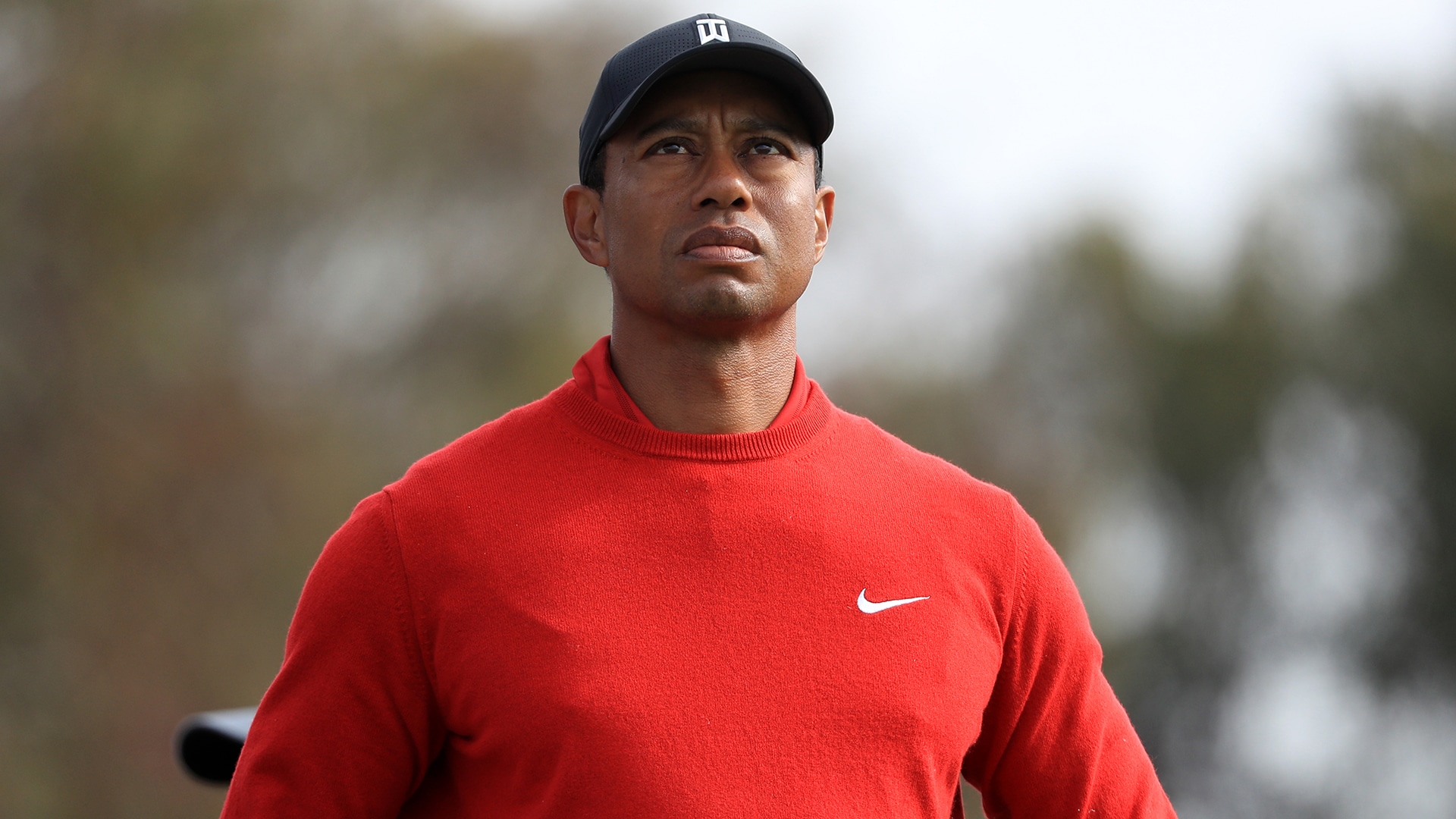 Tiger Woods walked off the 18th green through the blue-tented tunnel and was headed towards the scoring trailer when caddie Joe LaCava quietly said something to him, inaudible to the video camera in tow.

“Excuse me?” you could hear Woods say in response.

On Sunday, around the time Woods was making the turn in the final round of the Farmers Insurance Open at Torrey Pines, news broke that NBA legend Kobe Bryant had been killed in a helicopter accident. It was later reported that Bryant’s 13-year-old daughter, Gianna, was also killed.

There were conflicting reports as to if LaCava made mention of Bryant’s death to Woods as he began the back nine, but Woods confirmed after his round that he didn’t know until LaCava told him as they exited the 18th green. 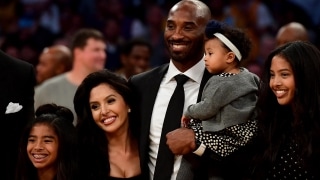 In a post-round interview with CBS Sports’ Amanda Ballionis, Woods, a lifelong Los Angeles Lakers fan and only a few minutes from being informed of the tragedy, spoke on his relationship with Bryant.

“I didn’t know until Joey just told me coming off 18 green. I didn’t really understand why the people in the gallery were saying ‘Do it for Mamba.’ But now I understand,” Woods said. “It’s a shocker to everyone. I’m unbelievably sad. It’s one of the more tragic days, and I think for me, the reality is just kind of sitting it, because I’m just hearing about it five minutes ago.”

Woods began the final round of the Farmers Insurance Open five shots off the lead, in search of a record-breaking 83rd PGA Tour title. Woods made four birdies and two bogeys for a 2-under 70 on the South Course, finishing six shots back of winner Marc Leishman.

Tiger's next scheduled start is the Genesis Invitational, an event he hosts near Los Angeles. Sunday afternoon, when asked what he remembered most about his friend and fellow icon, the athlete nicknamed the Black Mamba, Woods cited something that many have said made Tiger so special.

“The fire." Woods said. "He burns so competitively hot. And the desire to win. He brought it each and every night on both ends of the floor. And not too many guys can say that throughout NBA history."