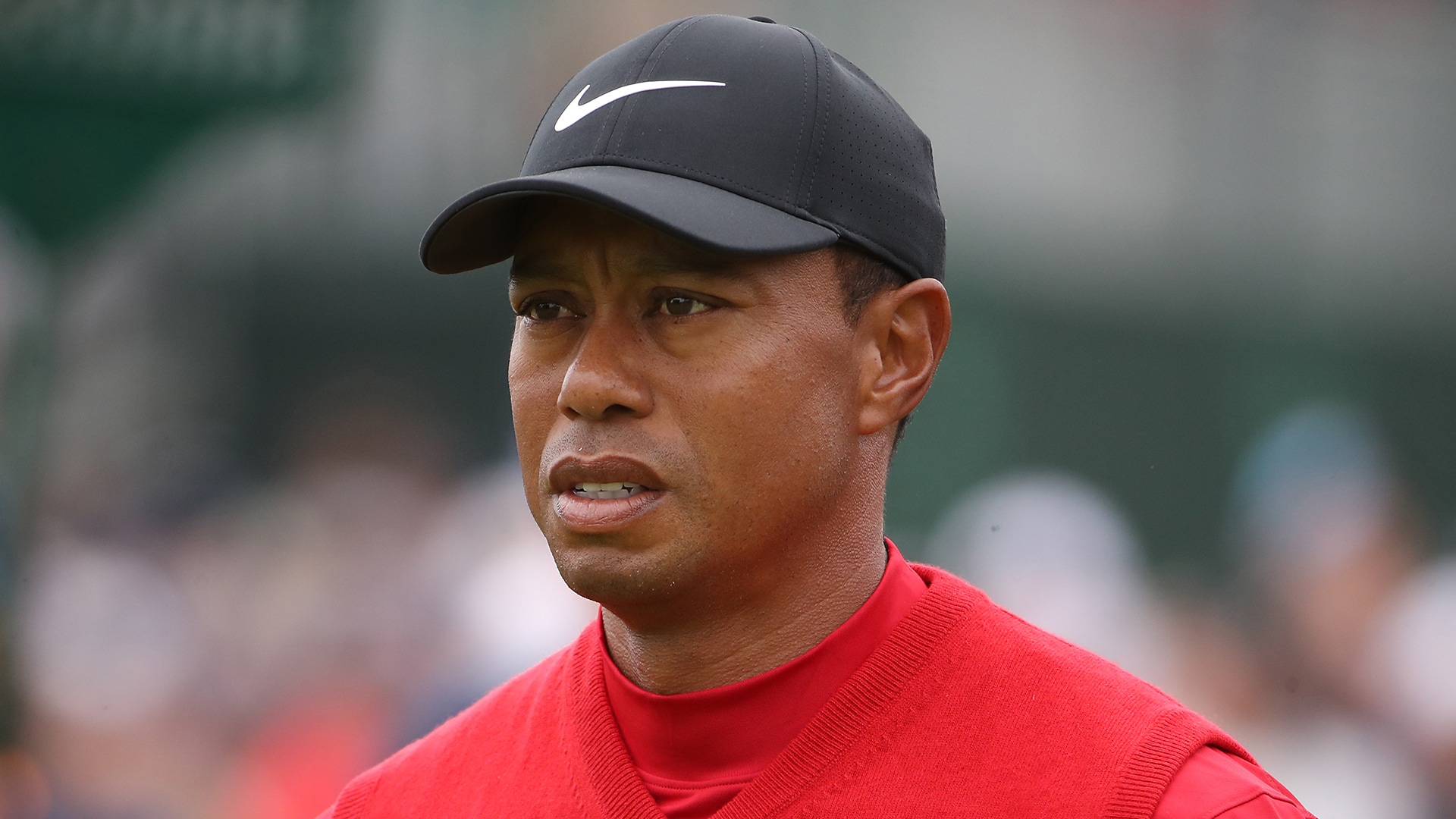 Plans are in place for Tiger Woods’ new short course at Pebble Beach.

Woods’ design firm, TGR Design, and the Pebble Beach Company on Thursday released details for the 670-yard, nine-hole par-3 course and accompanying 20,000-square-foot putting course, which are set to open in Spring 2021.

While no official name has been announced, the facility will replace the former site of the Peter Hay Golf Course, which opened in 1957 and closed before last year’s U.S. Open. Woods’ plans include a complete redesign, which calls for “dramatic terrain movement.” The new design will feature four holes that face Carmel Bay.

“Everyone who plays this golf course is going to enjoy the playability of it,” said Woods, whose design portfolio includes Bluejack National and El Cardonal at Diamante. “Golfers will have the choice to play nearly any club off most tees and around the greens, which will make them think and channel their creativity. It will also play differently from day to day depending on the tee and hole locations and wind direction. It’s going to be a lot of fun. I can’t wait to play it.” 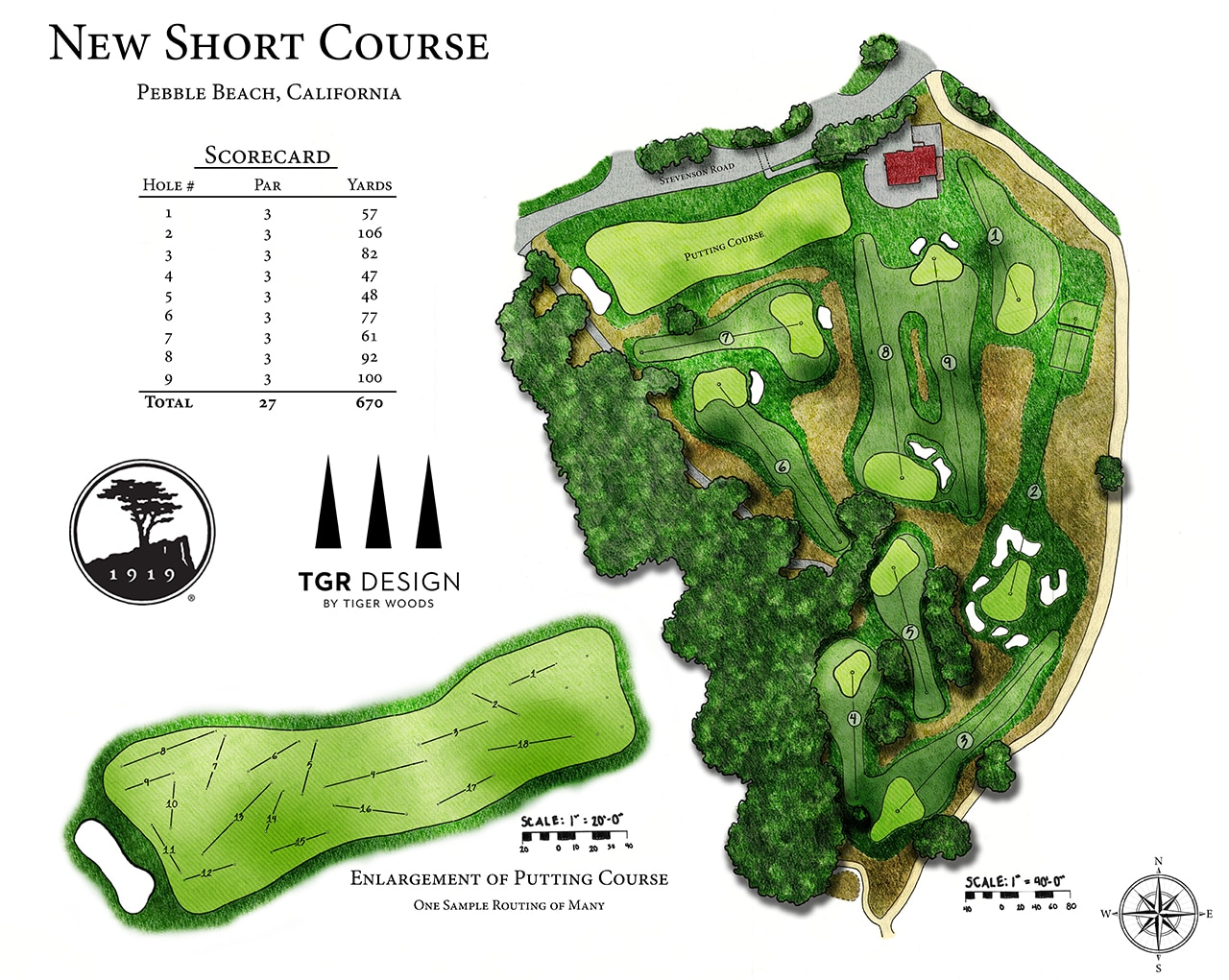 The yardages for eight of the nine holes will reflect an important year in Pebble Beach history. For example, the ninth hole will play 100 yards, signifying Woods’ 2000 U.S. Open victory. The only exception is the second hole, which will be a replica of Pebble Beach’s iconic seventh hole.

“Pebble Beach is such an iconic golf destination, [so] we want guests to feel the entirety of that spirit when they play this course,” Woods said. “We also know not everyone who comes to Pebble Beach will have a chance to play the U.S. Open course, so we wanted to create the opportunity for all visitors to experience one of its most famous holes.”

The facility, located between the Pebble Beach Pro Shop and Golf Academy, will also include a 5,000-square-foot food and beverage venue, featuring a full kitchen and bar, indoor seating and the resort’s largest outdoor patio.