Tiger will undoubtedly play and captain in Australia; so what will that look like? 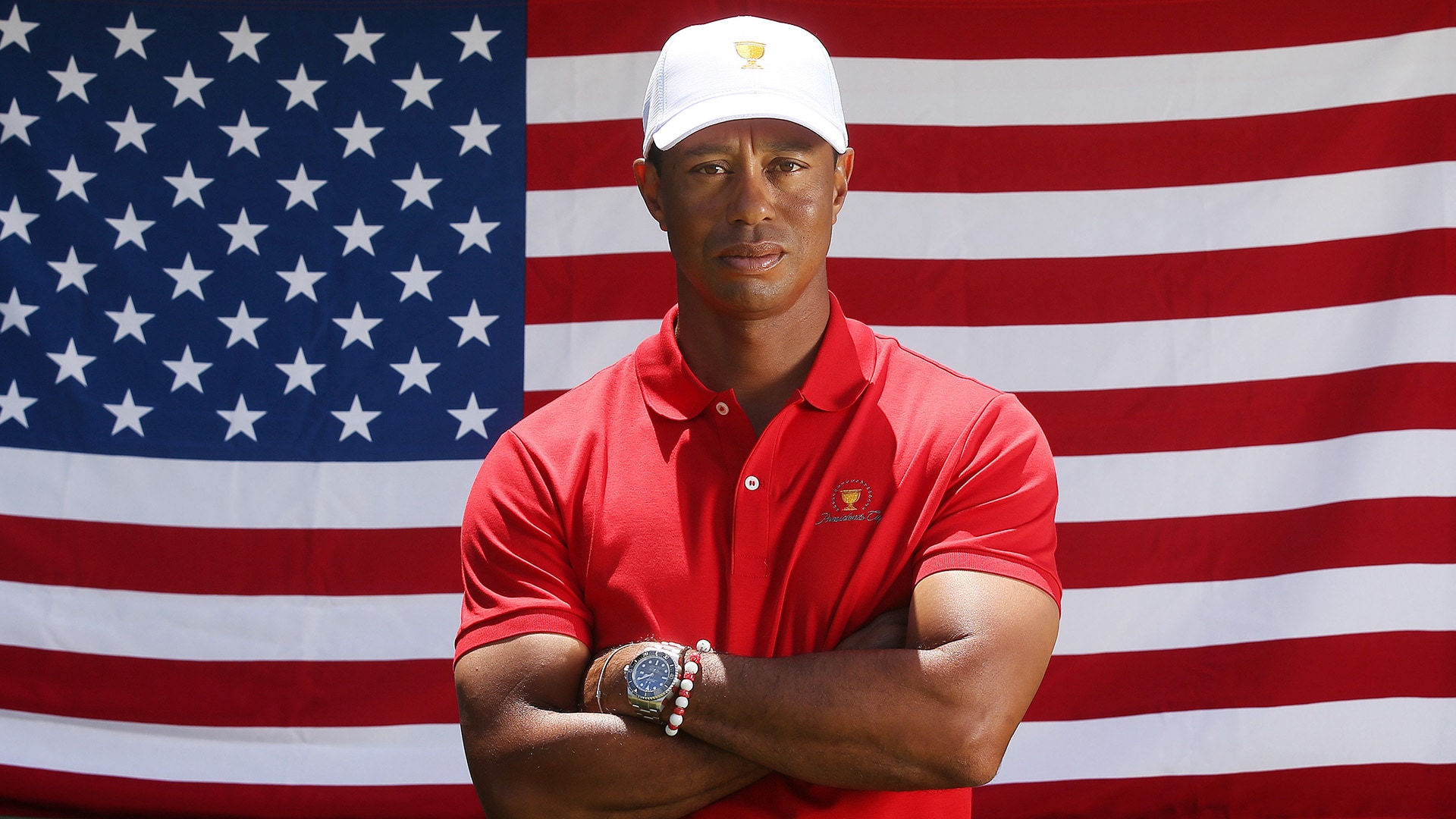 Can he catch Jack Nicklaus’ record mark of 18 majors? Could he win another major in 2019 with two favorable venues, Pebble Beach and Bethpage Black, on the horizon? How old is too old for a player like Woods to be competitive at the game’s biggest events?

What isn’t up for debate any longer is his seemingly inevitable role at December’s Presidents Cup.

From the moment he took the job, Woods insisted he wanted to be a playing captain when the American team travels to Australia in December. At the time, he was 44th on the U.S. points list. But his triumph at Augusta National moved him to ninth and just one spot out of automatic qualifying with three majors, a World Golf Championship and the FedExCup Playoffs remaining before the team is set.

Barring an epic letdown or catastrophic injury, Woods will become just the second playing captain at the Presidents Cup following Hale Irwin, who moonlighted as a player (or as a captain?) at the 1994 matches, which the U.S. side won, 20-12.

Although it seems obvious to everyone involved that Woods will be a playing captain, the logistics of modern team events have created a unique set of demands that aren’t necessarily conducive to good golf.

“A lot of the work for afternoon pairings happens while we’re still playing,” said Webb Simpson, who currently ranks sixth on the U.S. Presidents Cup points list. “Does that mean he’s going to go off first every day? Would [the afternoon pairings] already be set? Would assistants come and talk to him during the round? He certainly should be on that team. It will be interesting.”

In ’94, Irwin left himself out of the morning fourball matches each day, likely as a strategy to allow himself the time to adjust the afternoon sessions if circumstances demanded.

By comparison, Arnold Palmer was the last U.S. playing captain at the Ryder Cup in 1963, and the King predictably played every match and led the Americans to 23-9 victory. Full participation, both as a player and captain, would be the most likely approach for Woods, who is renowned for his detail-oriented approach to everything in his life.

Tiger’s 2018 comeback in his own words: Stream "Return of the Roar" on PGA Tour Live

While that approach has served Woods well in his competitive career, it won’t be much of an option for the captain-turned-once-again-player if he finds himself in the middle of a heated match.

“It would be very difficult. I tried to put myself in that position a little bit,” said Jim Furyk, the captain of last year’s U.S. Ryder Cup team. “What would have to happen, and what he’s really good at, is preparation. He and his assistant captains would have to know the gameplan and know what was going to happen, and Tiger would have to free his mind a little while he’s playing.”

If Woods does defer many of his decisions to his assistant captains, he’s assembled the right group for the task – Fred Couples, Steve Stricker and Zach Johnson. Couples is 4-0 as a Presidents Cup captain and Stricker led the American side to a convincing victory in 2017 in New Jersey.

If last year’s Ryder Cup is any guide, it wouldn’t be that much different from what Furyk experienced in France. Because of the pace of the pairings and the schedule of the matches, Furyk said he was forced to lean heavily on his assistant captains when it came time to formulate the afternoon groups.

Logistically, Woods will also have the benefit of not having to include himself in every team session thanks to a change to the format for this year’s Presidents Cup.

“If he wants to he can play himself once before the final day, he can do that. He’s got a lot of options. It’ll be interesting,” said Ernie Els, Woods’ counterpart for the International team in Australia.

To Els, the psychological impact of having Woods in the U.S. lineup, even if it might take something away from his duties as captain, could also serve as rallying point for the Americans.

“I have a little bit of a different job than Tiger does,” Els said. “His team plays Ryder Cup and Presidents Cup each and every year. We are trying to get new stuff involved in our team. He’s basically got to get his pairings together and let’s go play. Him playing would be motivating. It will absolutely motivate them to see their captain playing. Especially when it’s Tiger Woods.”

Both Els and Furyk also pointed out that if anyone can wear both hats, that of a captain and a player, it is Woods, who has proven himself in recent years as an assistant captain for various U.S. teams. Whether he’ll be a playing captain in Australia is really no longer up for debate. What remains to be seen is how he’s able to juggle both jobs.