Tiger's yacht already in town for PGA Championship at Bethpage 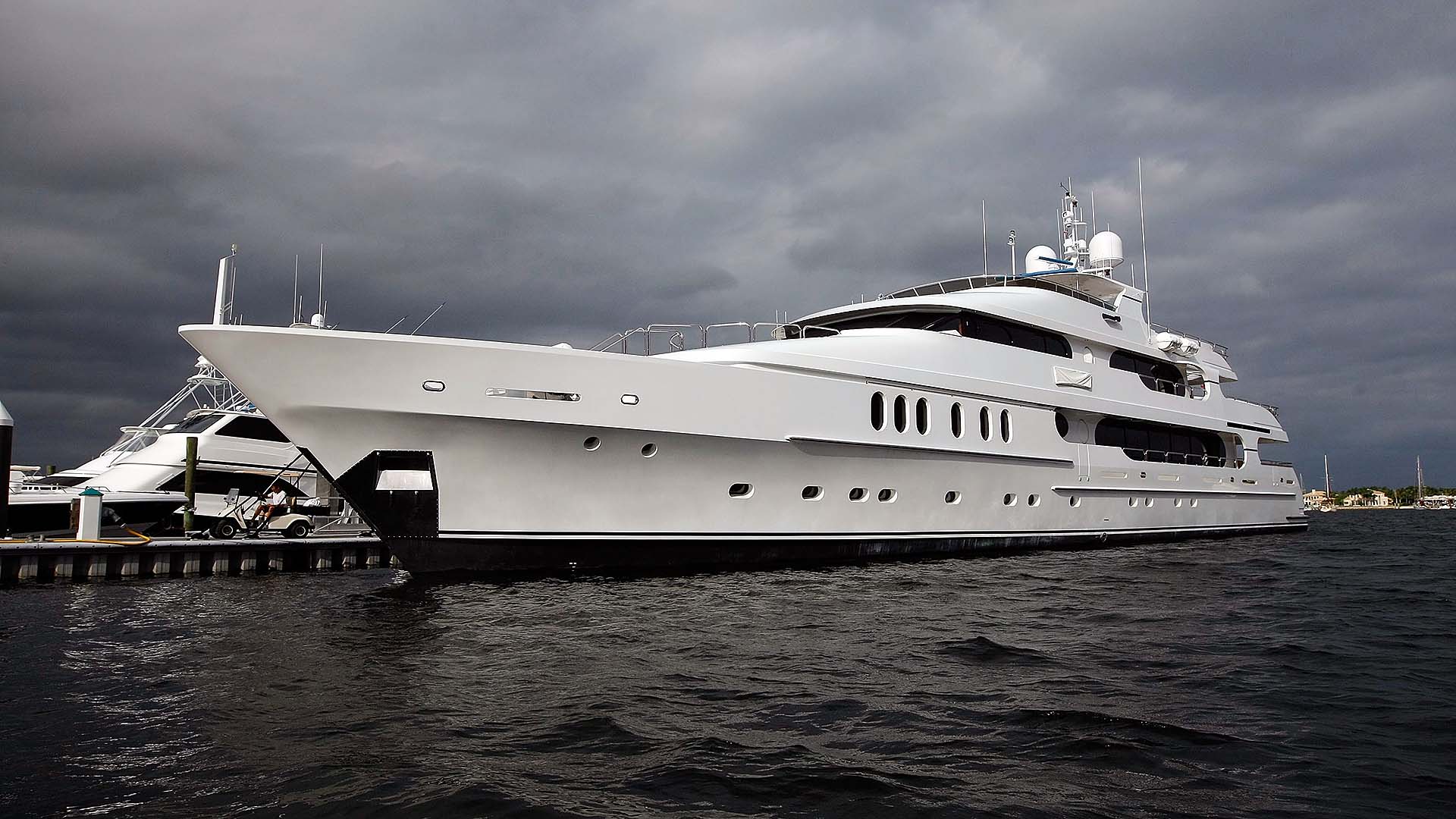 Much like when last year's U.S. Open was held in New York, it appears Tiger Woods will be staying on his "dinghy" while in town for the PGA Championship later this month.

According to Marinetraffic.com, Tiger’s $20 million yacht, “Privacy,” arrived in town on Wednesday and is docked in Oyster Bay, N.Y., about 13 miles from Bethpage Black, site of the year's second major.

The vessel reportedly costs $2 million dollars a year to operate.

Woods hasn't teed it up in an event since his return to major championship glory at the Masters in April, opting to skip this week's Wells Fargo Championship, where many assumed he'd play.

His 15th major and renewed chase of Jack Nicklaus for the most all time has earned him the Presidential Medal of Freedom, which he will receive from President Donald Trump on Monday at the White House.