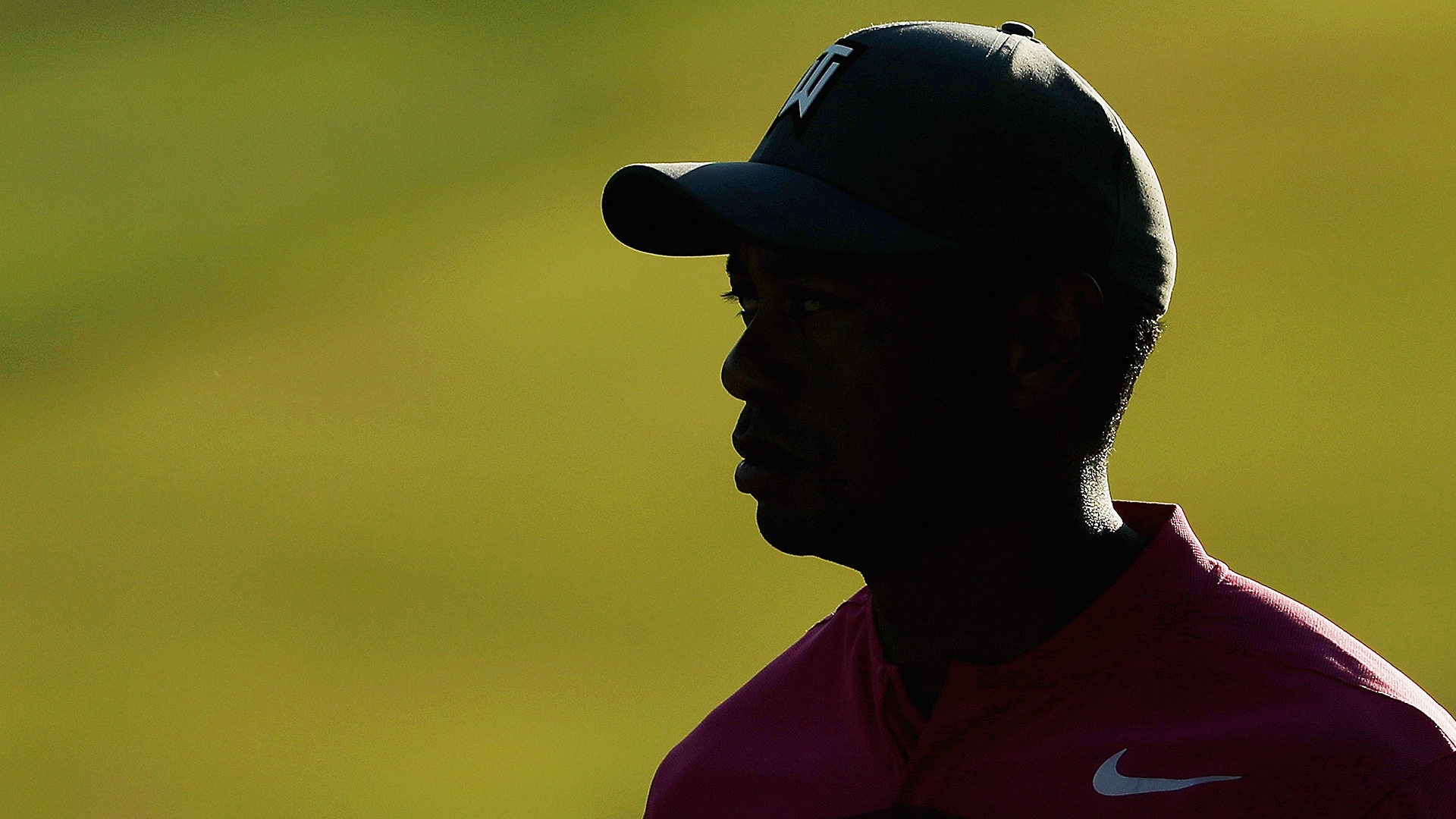 NORTON, Mass. – It lasted just 28 seconds, a slow-motion snapshot of a swing some thought would never be seen again.

A year ago this week Tiger Woods broke his self-imposed silence and posted a video on social media that threatened to break the Internet. It was just a chip shot off a grainy lie with the caption, “Dr. gave me the ok to start pitching.”

Dr. gave me the ok to start pitching pic.twitter.com/tboq1L3Xdn

Since his fourth back surgery, a fusion on his lower back, Tiger had gone to ground and understandably so. At the time there was no end to the questions that swirled around his possible return and not a single answer. At least not a meaningful answer.

From that humble beginning of easy pitch shots he progressed slowly. Painfully slowly, in fact. About a month later he offered another social media snapshot, this time a full swing with a vague description, “Smooth iron shots.”

Less than two weeks later there was another post, this one a driver soaring high into a clear sky – “making progress.”

In many ways, the relative ease with which Tiger has navigated his way back to competitive relevance does a disservice to how far he’s actually come since he posted that first video on Aug. 31, 2017.

He was back in the hunt by the time the PGA Tour reached the Florida swing, first at the Valspar Championship and the next week at Bay Hill. He contended in majors from Carnoustie to Bellerive and has made his status as a player, not a vice captain, on this year’s U.S. Ryder Cup team a foregone conclusion.

Asked on Saturday about that tweet he dropped on an unsuspecting public, Tiger had a much different tale to tell.

“Throughout this entire year I've gone back to that and just been so thankful that I have the opportunity to start chipping again, start progressing,” he said on Saturday at the Dell Technologies Championship. “I never would have dreamt that I'd be in this position.”

What has appeared so effortless, from that initial chip shot to his closing 64 at last month’s PGA Championship, was in truth anything but.

The physical toll may never be known. Tiger never lets anyone get that far behind the current beyond-vague descriptions and general thoughts. But what he did offer at TPC Boston painted a picture of a man who was afraid.

For his entire career, the guy in red and black wasn’t afraid of anything or anyone, but even with his doctor’s blessing to start swinging again he was afraid.

“I was very nervous because I didn't want to screw it up. This is it. So if it doesn't fuse, there really is no other option,” Woods said. “The whole idea is the surgeon said it was fused, and OK, you can start progressing.”

From those little chip shots Tiger worked his way through his bag, recalling that when he got to his 4-iron he was so averse to “letting it go” he hit his first attempt a grand total of 90 yards.

It wasn’t lost on Tiger that on the year-and-a-day anniversary of that viral video he went round TPC Boston in 66 strokes to move into a tie for 21st. It was just his second bogey-free round of the year and an undeniable boost for a player who had looked tired the last few weeks.

He’ll need something truly special on Sunday if he’s going to close the gap on Webb Simpson, who was a touchdown clear of Woods at 11 under par.

“I played well today," Woods beamed. "I hit it well. I really rolled it on my lines. A couple didn't go in, but it was a good, solid day all around.”

If that doesn’t exactly sound like the guy who made “second sucks” a religion, the explanation could be found in that anniversary. Tiger wants to win, he wants to compete, he wants to feel that rush of invincibility again, but he also never wants to go back to those painful days before the surgeon made life livable again.

“Every now and again throughout this entire year I've probably golfed and played a different shot here and there, because there is a bit of me that doesn't want to feel that way again,” he admitted.

He may never give a full accounting of how much he endured over the last few years, but moments like Saturday offer a glimpse into how far, both physically and competitively, he’s come in the last 12 months.