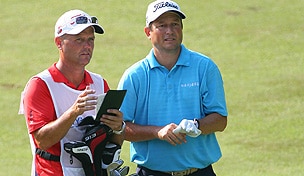 PALM BEACH GARDENS, Fla. – Why are so many members of the PGA Tour’s Player Advisory Council opposed to the proposed ban on anchoring putters?

PGA Tour commissioner Tim Finchem said 13 of 15 PAC members are opposed to the ban. The one-sided nature of that was surprising given Tiger Woods and Rory McIlroy were among high-profile players who initially came out supportive of the U.S. Golf Association and Royal & Ancient Golf Club’s proposed ban.

Clark, who anchors a long putter, wasn’t even playing the Farmers Insurance Open but made a special trip to that player meeting at Torrey Pines. That’s where USGA executive director Mike Davis met with PGA Tour pros. It’s also where more than one player surprisingly challenged the idea the USGA and R&A’s should still govern the professional game.

When the floor that night was opened for player comments or questions, Clark was the first player to stand up.

“Tim Clark got up and said some things that were very sincere, about his livelihood and his family,” said Brandt Jobe, who was there. “When Tim spoke, that really impacted players who would have been on the fence. A lot of people who didn’t really care that much were affected by the points Tim made that night and decided, ‘I’m going in that direction.’”

Clark has a genetic condition that prevents him from turning his forearms and wrists inward. He has used a long putter for several years.

Though players will tell you there’s more difference in opinion among the overall membership than among the PAC, Jason Dufner is convinced the PGA Tour will not go along with an anchoring ban should the USGA and R&A decide to implement the rule.

“I felt like this is the stance the Tour would take,” Dufner said. “I was telling guys who anchor putters that that if I were using one, I wouldn’t be too concerned about it. I just don’t see there being a ban on anchoring on the PGA Tour.”

Clark put a face and a compelling story to the argument for anchoring.

“Guys understand what’s going on out here, and there’s a little bit of compassion, and a little bit of understanding from the players who are dealing with this every week,” Dufner said. “We’re playing against each other. We know how hard it is out here. There are some guys who have been doing this a long time and feel like their livelihood would be taken away with an anchor ban. You might see really prominent guys not be able to stay out here, or you might see litigation. You don’t want to see players in that position, where they feel like they have to defend themselves.”

The USGA and R&A’s 90-day comment period ends Thursday. They’re expected to decide later this spring whether to implement the ban.

Jobe says the overwhelming support of the PAC doesn’t necessarily translate as strongly with the overall membership. 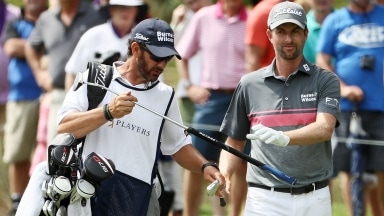 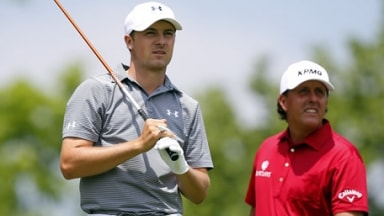 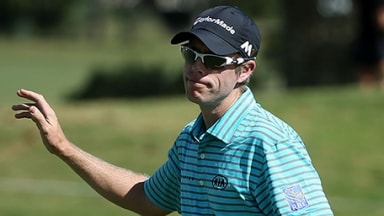