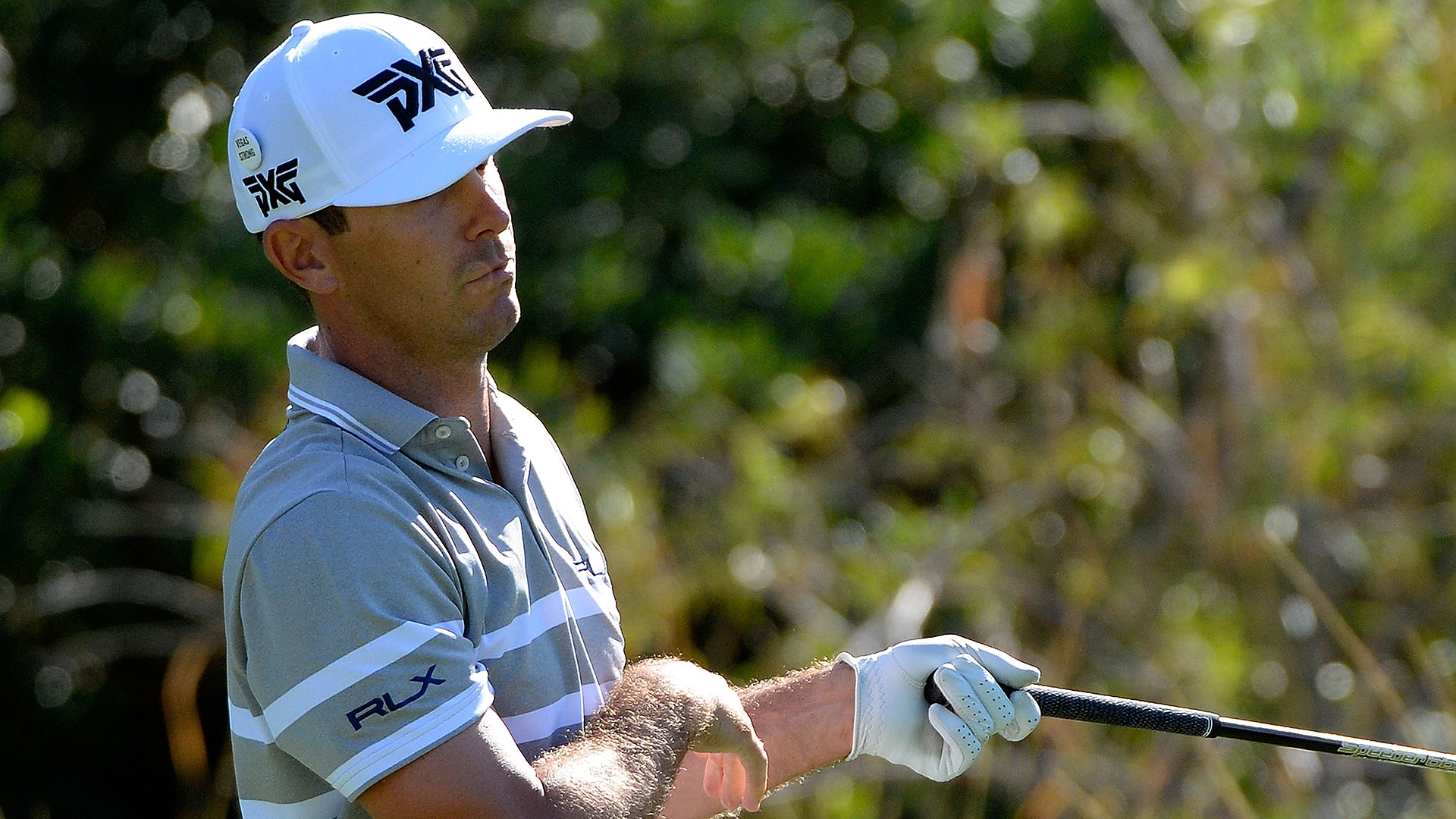 LAS VEGAS – Seven weeks off and a trip to Italy appear to have agreed with Billy Horschel.

He took advantage of an early tee time – before the wind kicked up at TPC Summerlin – and turned in a 4-under 67 Thursday at the Shriners Hospitals for Children Open.

“It was good,” he said. “I’ve taken seven weeks off, and I’ve really worked hard on my game. Todd Anderson and I have done some really good work.

“Is it where I want it to be? No. But it’s a lot better than it’s been for the last year and a half.”

The former FedExCup champion had a rather up-and-down 2016-17 season. He missed four straight cuts before beating Jason Day in a playoff to win the Byron Nelson. Following a T-4 at the FedEx St. Jude, he played only five of nine weekends and failed to post any finish better than a T-26 the rest of the season.

But the time away from competition and Anderson’s move to Ponte Vedra Beach have offered Horschel the opportunity to make some needed changes.

“[I’m getting] back to ball striking,” Horschel said. “It’s nice to know I can get up on a tee and know I’m going to hit the fairway. I can control my golf ball.

“The schedule is what it is. It’s a wraparound schedule, and I think it’s great, but it doesn’t allow us a lot of time to take time off and work on our game. It’s why you see some guys play well for a couple years and then struggle for a year or two, because you’re so burnt out and we can’t really make the necessary changes that need to be made to continue to progress in this game.”

In addition to knowing he can find the fairway, he now also knows he can survive a week and a half in Europe with his wife, Brittany.

“We went over to Italy for about 10 days, and we made it without killing each other, so that’s a great thing,” he joked.