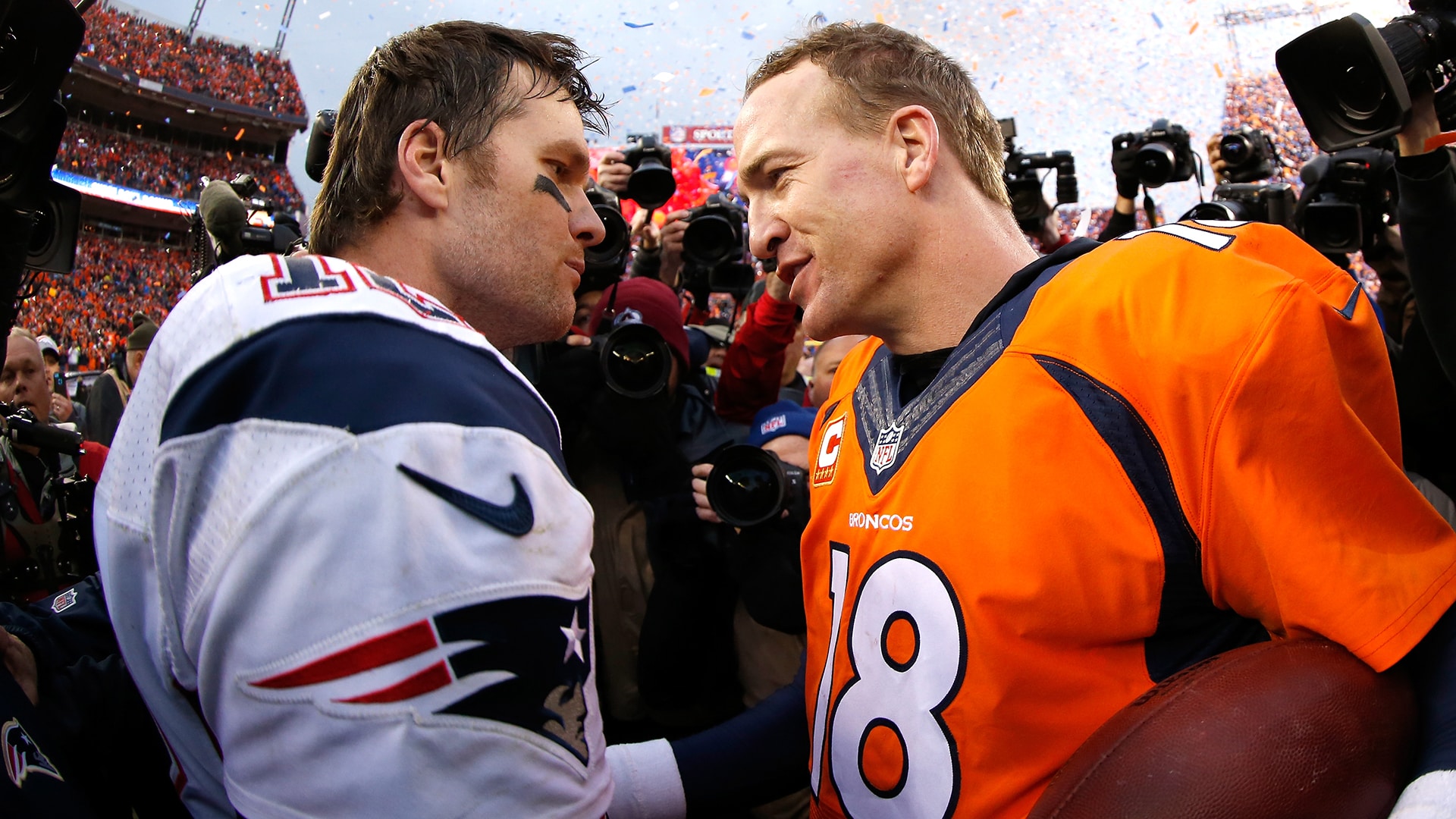 On Friday, Fore Play, a podcast by Barstool Sports, tweeted a video of Peyton Manning narrowly missing an approach shot at the AT&T Pebble Beach Pro-Am with the caption, “Brady would have sunk this.”

Brady cleverly responded, “Not true. Peyton is the better golfer right now. He’s had much more practice these past few years,” referencing Manning’s retirement in 2016, while Brady continues his NFL career with the New England Patriots.

Even though the two had a long rivalry in the NFL, it’s clear their relationship has evolved enough to take jabs (or throw backhanded compliments) at each other’s golf game. 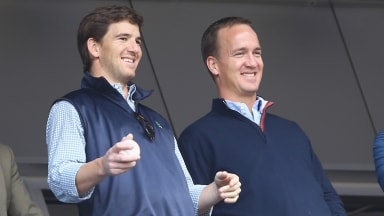 Mannings bond on golf course away from NFL

With the NFL behind them, the Manning family is finding a new way to bond on the golf course, and they're doing so at this week's AT&T Pebble Beach Pro-Am.