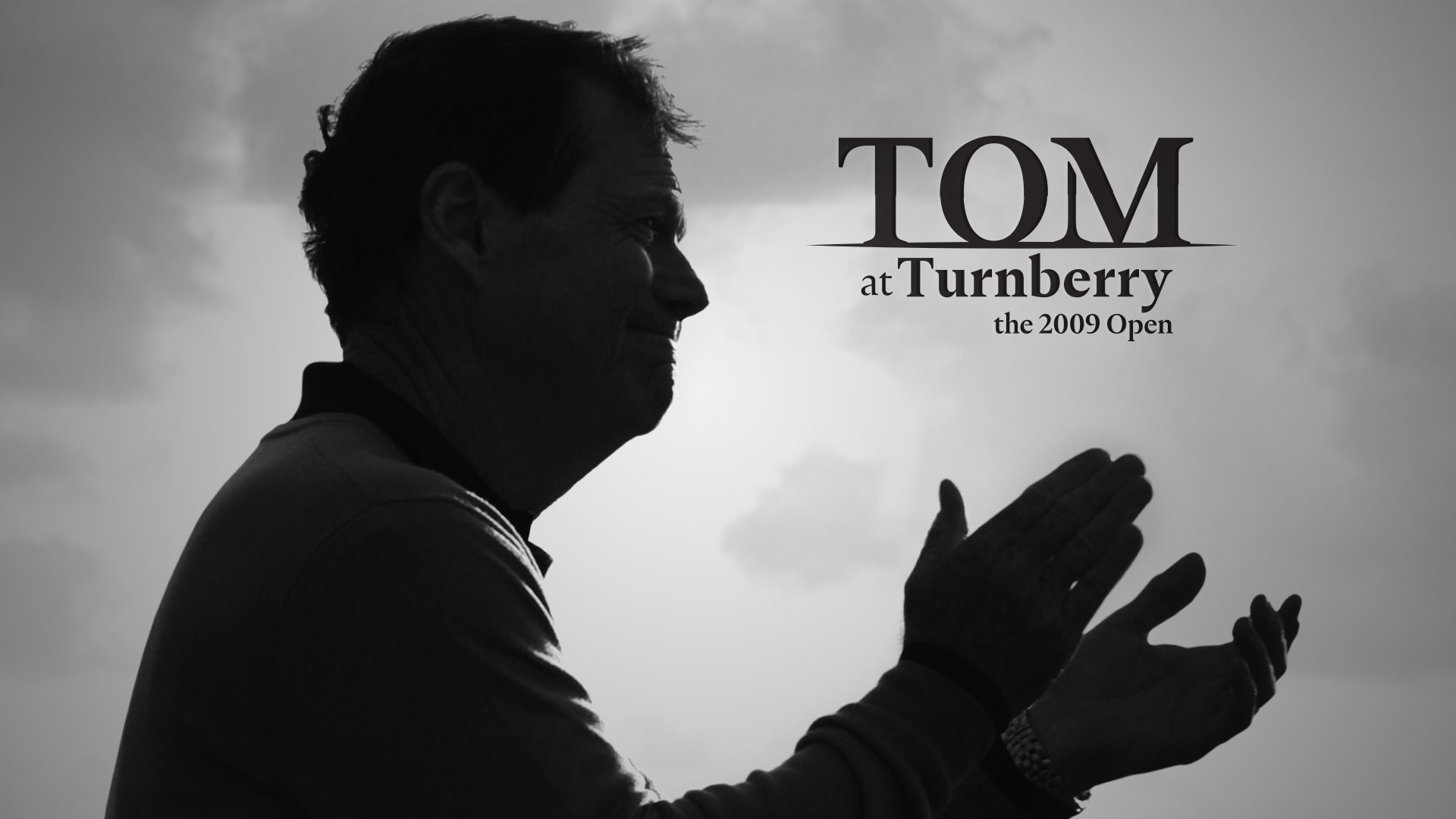 It was the charge for victory no one saw coming, and the story no one can forget.

Relive Tom Watson’s epic near-miss at the 2009 Open Championship like never before in GOLF Films “Tom at Turnberry” Monday, July 8th at 9pm ET on a Golf Channel.

The film, produced for GOLF Films by 13-time Emmy Award winner Israel DeHerrera and Emmy-Award winning producer Erik Rozentals, will feature commentary from Watson along with other key individuals from the week– to detail the circumstances that led to a magical  moment in sports that no one could have anticipated.

From his opening 65 to his famous “This ain’t a funeral you know,” press conference, the film will cover all aspects of the then 59-year-old Watson’s quest for history. But in addition, the film will touch on Watson’s five Open Championship titles and how he came to love links golf, despite a rocky start to the relationship. In essence, everything that led to the stars nearly aligning for one week in 2009.

Commemorate the 10-year anniversary of the inconceivable run along the Scottish coastline with Tom at Turnberry Monday, July 8th at 9pm ET.