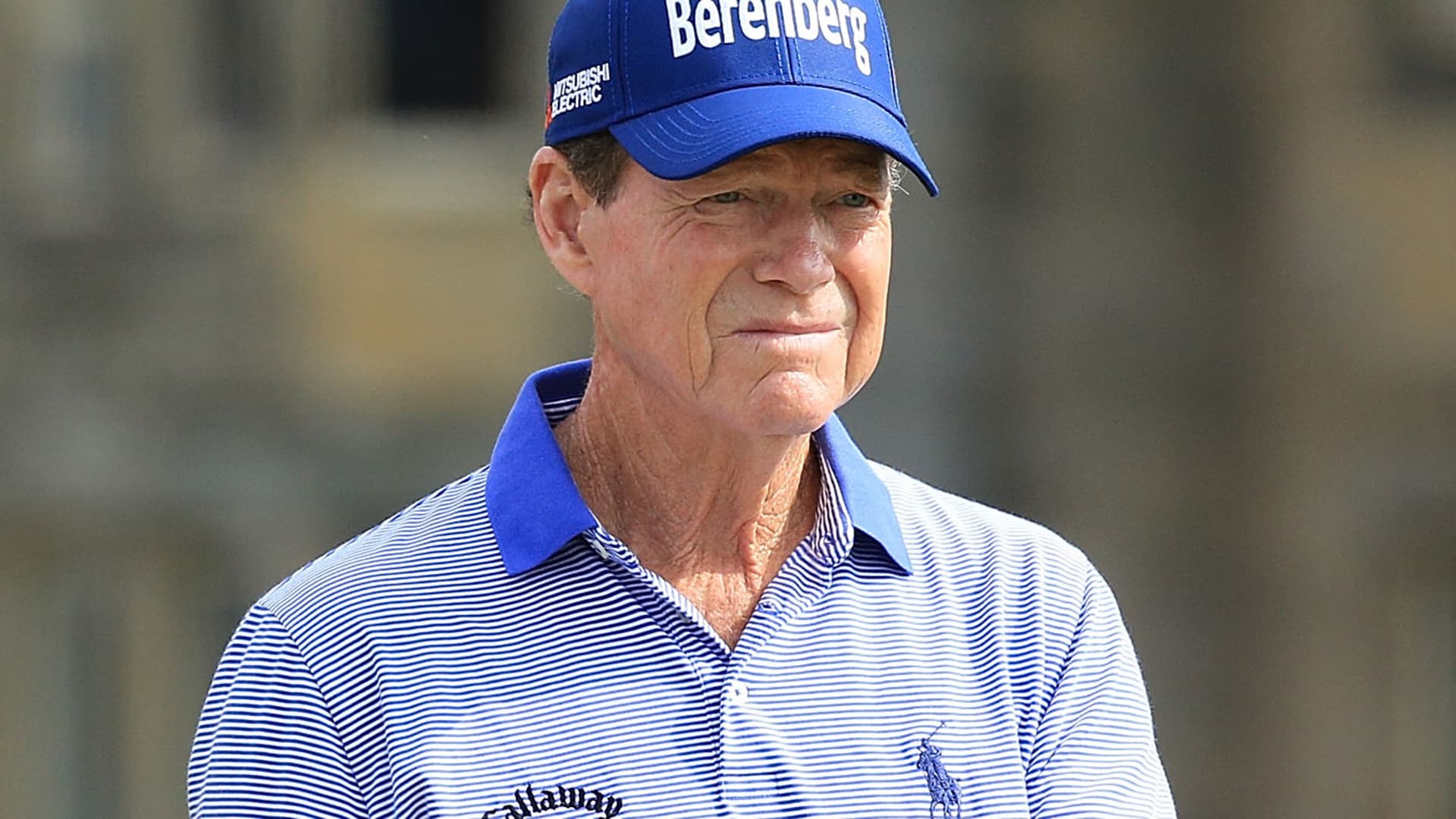 For the second consecutive year, Tom Watson shot his age at the Senior Open Championship, posting a 4-under 68 on Friday at the Old Course.

Watson, who carded a third-round 67 at last year’s Senior Open, had a single bogey and birdied the 17th hole - one of just eight birdies on Friday on the Road Hole - to move to 7 under par, two strokes off the lead held by Miguel Angel Jimenez and Stephen Ames.

“I played a very good round on Tuesday and I was very happy with the way I was putting,” Watson said earlier this week. “Something good might happen here; I won the pro-am and I won the Par 3 Contest before the Masters – I’m on a winning streak.”

.@TomWatsonPGA and the #OldCourse were in harmony today! He matches his age with a 68 pic.twitter.com/LGoL6PVoVR

Watson is a five-time winner of The Open, but he never won the game’s oldest championship at St. Andrews; he did finish runner-up at St. Andrews in 1984.

Watson is a three-time winner of the Senior Open and finished runner-up to Stewart Cink at the 2009 Open at 59.

Friday’s round was the ninth time Watson has shot his age or better on the PGA Tour Champions and the third time this season.