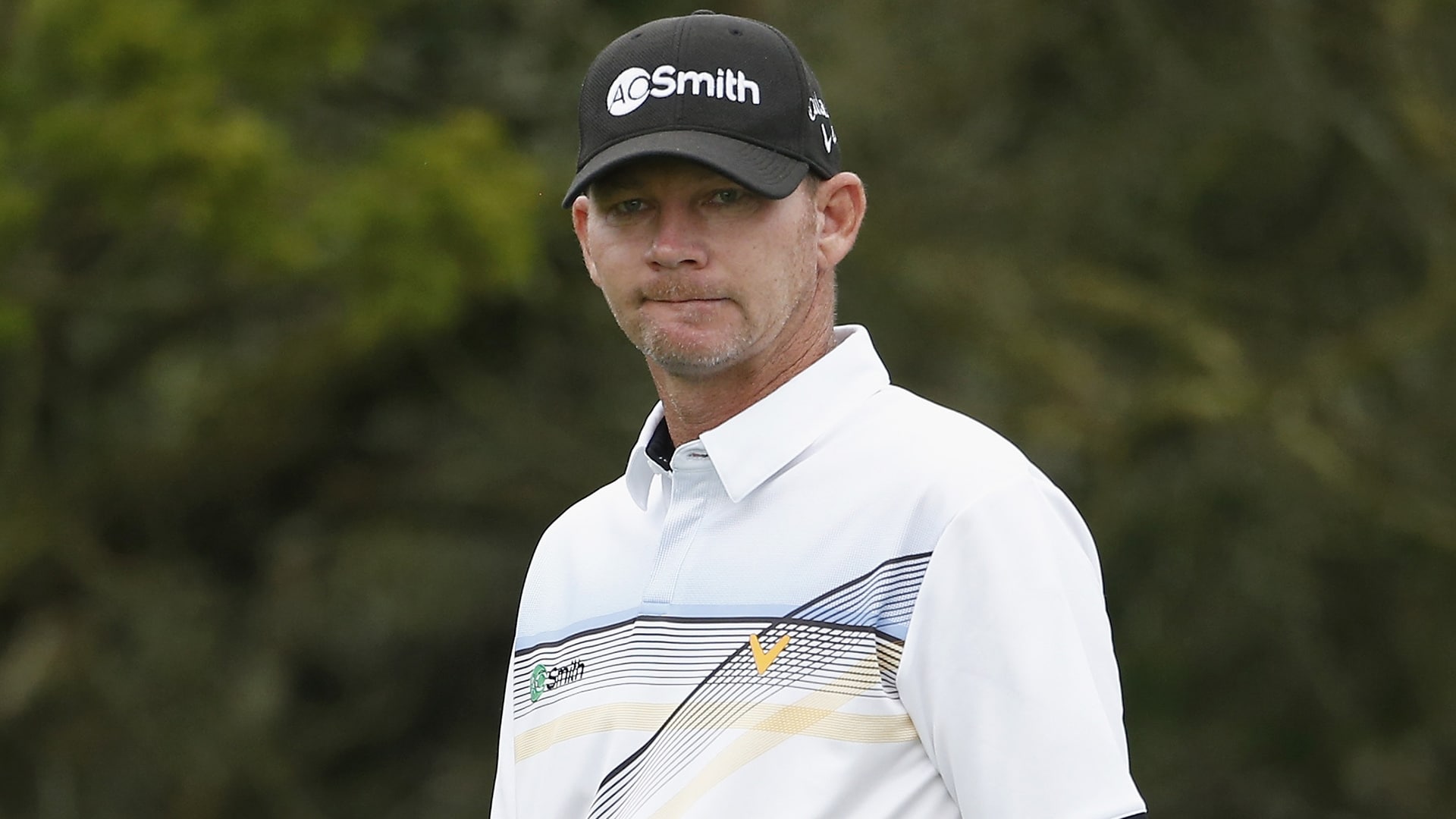 Tommy “Two Gloves” Gainey was arrested as part of a prostitution sting in Central Florida.

According to jail records, Gainey was arrested for soliciting a prostitute and charged with a first-degree misdemeanor. He was booked Dec. 8 and later released after posting the $500 bail.

When contacted by GolfChannel.com, Gainey said that he’d have a statement on his arrest “soon.” Gainey's manager with Empire Sports Management said that they'd have no comment at this time. 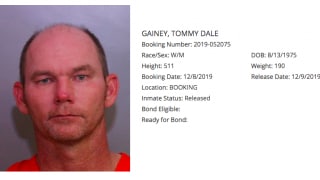 TMZ was the first to report Gainey’s arrest.

In a news conference Wednesday morning, Sheriff Grady Judd said that police used online advertisements to arrange meetings between the suspects and the undercover detectives. Judd held up Gainey’s mugshot and described him as a married 44-year-old with a PGA Tour card who was in town for a charity golf tournament.

A one-time Tour winner, Gainey has made four starts this season, most recently at the RSM Classic. Gainey, who lives in South Carolina, was set to play in this week's final stage of Korn Ferry Tour Q-School. The four-round event outside Orlando begins Thursday.