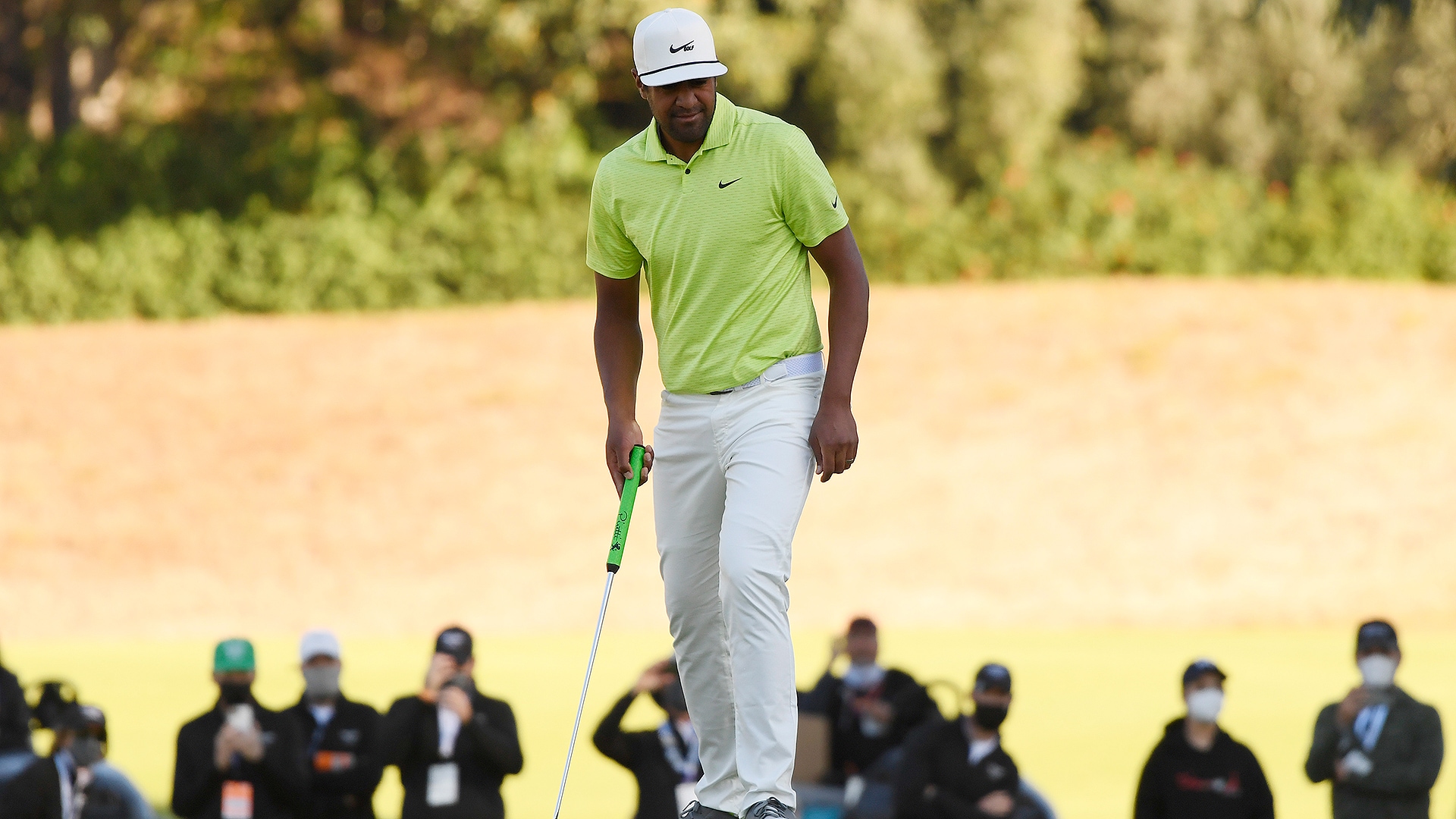 LOS ANGELES – Tony Finau has gotten used to unpacking potentially painful losses. His runner-up showing at the Genesis Invitational will be no different.

Finau admitted it was a “bittersweet” Sunday at Riviera Country Club. He closed with a 7-under 64, which was the round of the day by two shots, to force a playoff. He then lost the playoff to Max Homa on the second extra hole, the par-3 14th, following a poor tee shot. He also missed a 7-footer for victory on the first playoff hole, the short par-4 10th.

“Anytime I've had a chance to win, I haven't been the guy that went low and today I was, so I can take a lot of confidence from that,” Finau said. “That's something that I wanted to happen today to just prove to myself on Sundays that I can put myself in the thick of it and shoot a number and I was able to do that this week.”

Near misses have become a theme for Finau, especially this season. He began the final round last month at The American Express tied for the lead but closed with a 68 and finished fourth. A week later at the Farmers Insurance Open, he was again in contention to start the final day yet tied for second after a final-round 69.

Although he’s five years removed from his lone PGA Tour victory in Puerto Rico, a span that now includes 10 worldwide runner-up finishes, Finau has five top-10 finishes in nine starts this season and doesn’t appear to be under any added pressure to win.

“I grew up trying to win every tournament I play, nothing's changed,” Finau said. “I know at the end of the day you're going to lose a lot more times than you're going to win on the PGA Tour. Unfortunately for me that's come really close in the last few years. But I always challenge myself to play good golf and that's all I try to do.”