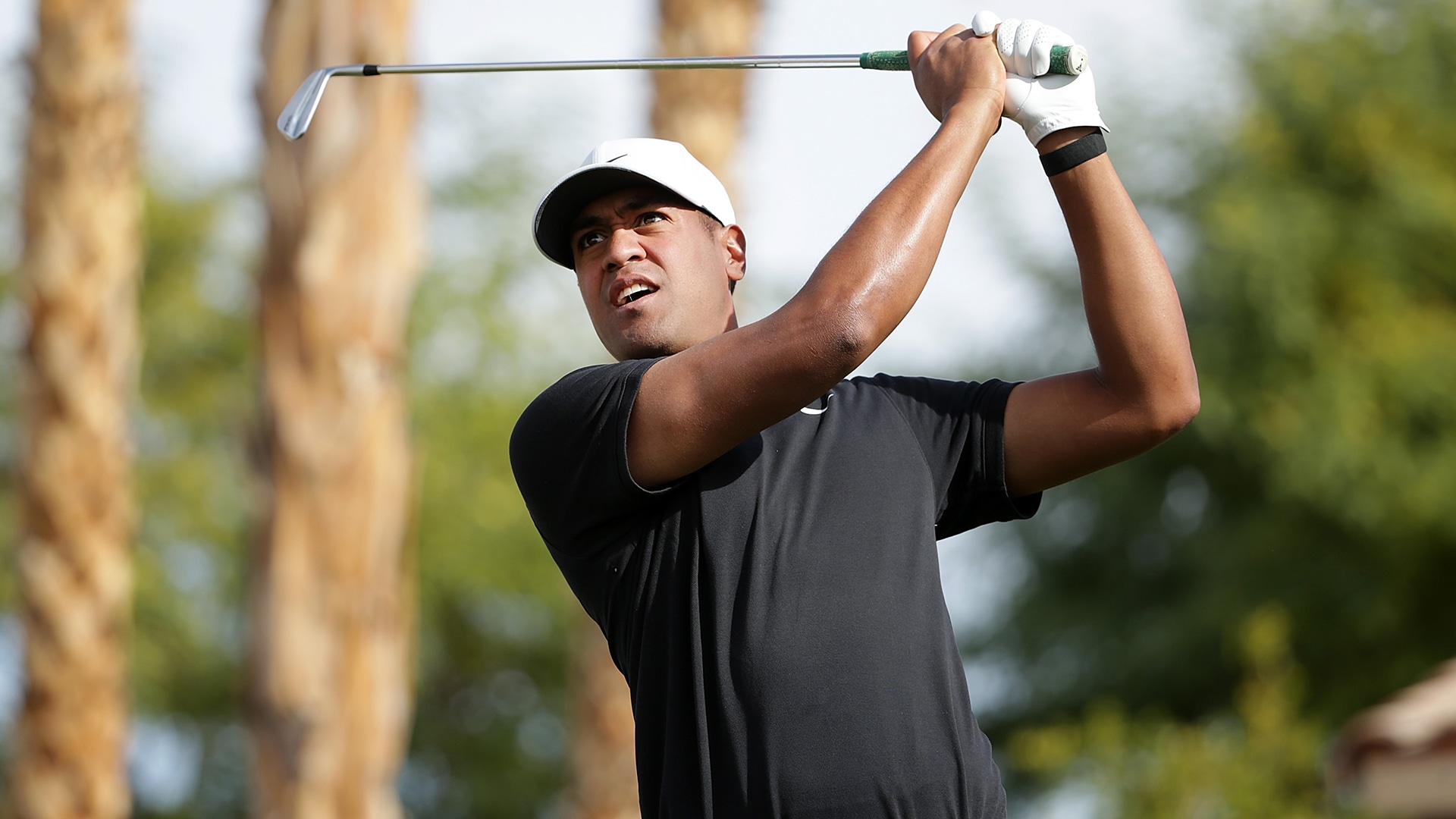 Tony Finau announced Thursday that he is withdrawing from next week's European Tour event in Saudi Arabia to help his family with a recent move.

Finau was expected to be one of the big names in the second edition of the Saudi International, and the American is already off to a globetrotting start in the new year that includes a fifth-place finish at the Hong Kong Open and a T-14 result last week in Palm Springs.

While Finau remains in the field for this week's Farmers Insurance Open, he took to Twitter to explain that instead of traveling to Saudi Arabia he'll instead spend time next week helping his wife and four children adjust to their recent move to Scottsdale, Arizona.

Speaking to GolfChannel.com earlier this month, Finau reiterated his commitment to the event in light of the death of Iranian general Qasem Soleimani. He also explained that he was unaware of potential criticism players were facing for participating in the tournament, given Saudi Arabia's questionable human rights record and alleged ties to the 2018 murder of journalist Jamal Khashoggi.

"We've talked about it with my team, and there's not much that has changed for us," Finau said. "We'll continue to monitor the circumstances and the situation and just make the decision that we feel is best when the time comes."

While Finau has now opted to withdraw from next week's event, he explained that he's already planning to make the trip next year to Saudi Arabia.

"I have consulted with Golf Saudi throughout this decision making process, and I truly appreciate how gracious and understanding they have been of my circumstances," Finau wrote. "They have subsequently extended an invitation to me for the 2021 Saudi International, and I am pleased to accept that opportunity."