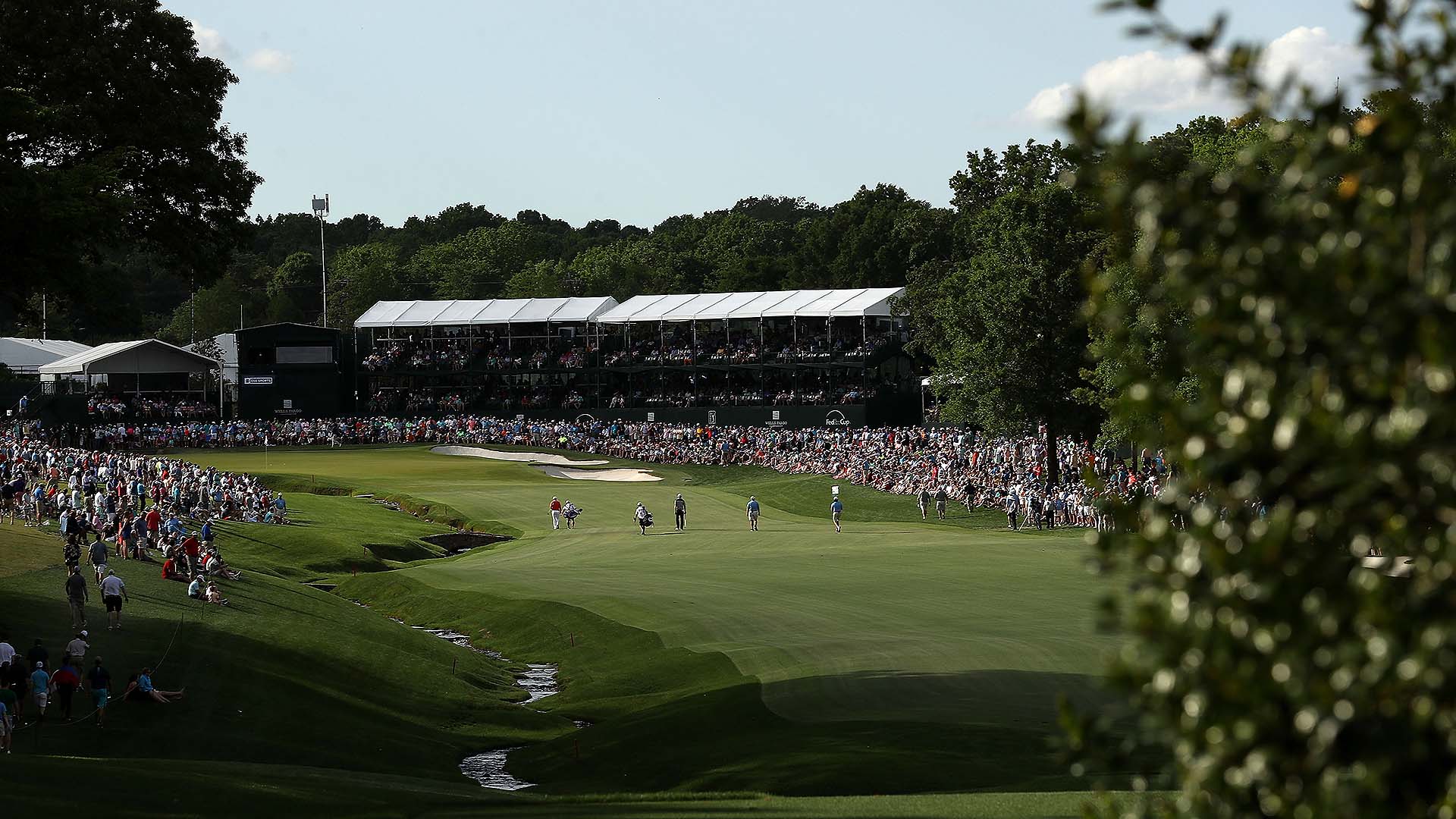 The event will be held Aug. 29 and immediately precede the unveiling of the captain’s picks for the Presidents Cup. U.S. captain Davis Love III will have six selections, while International leader Trevor Immelman will make four choices. The automatic qualifiers for each side will be determined Aug. 21, following the conclusion of the BMW Championship.

The Sifford Centennial Cup will feature the top four HBCU programs, as well as the top HBCU program from Division II and host Johnson C. Smith University. The rosters will be split into two teams of 12, with those squads being comprised of the top four players from each program.

Players will compete at Quail Hollow in both foursomes (morning) and singles (afternoon) formats, with the first team to 9 ½ points declared the winner of the inaugural exhibition.

The Presidents Cup will be staged a month later, Sept. 22-25. 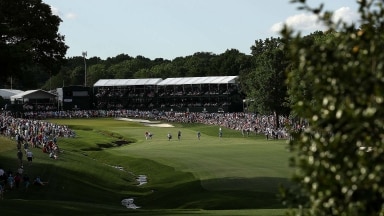 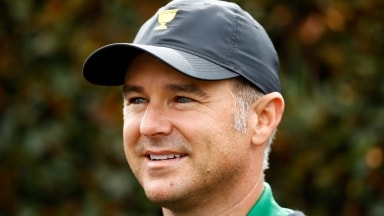 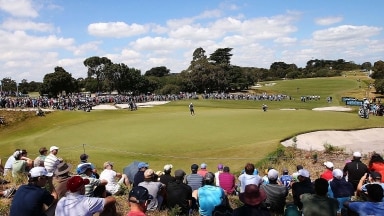