Torrey Pines' South Course is tough for Farmers, but not U.S. Open tough 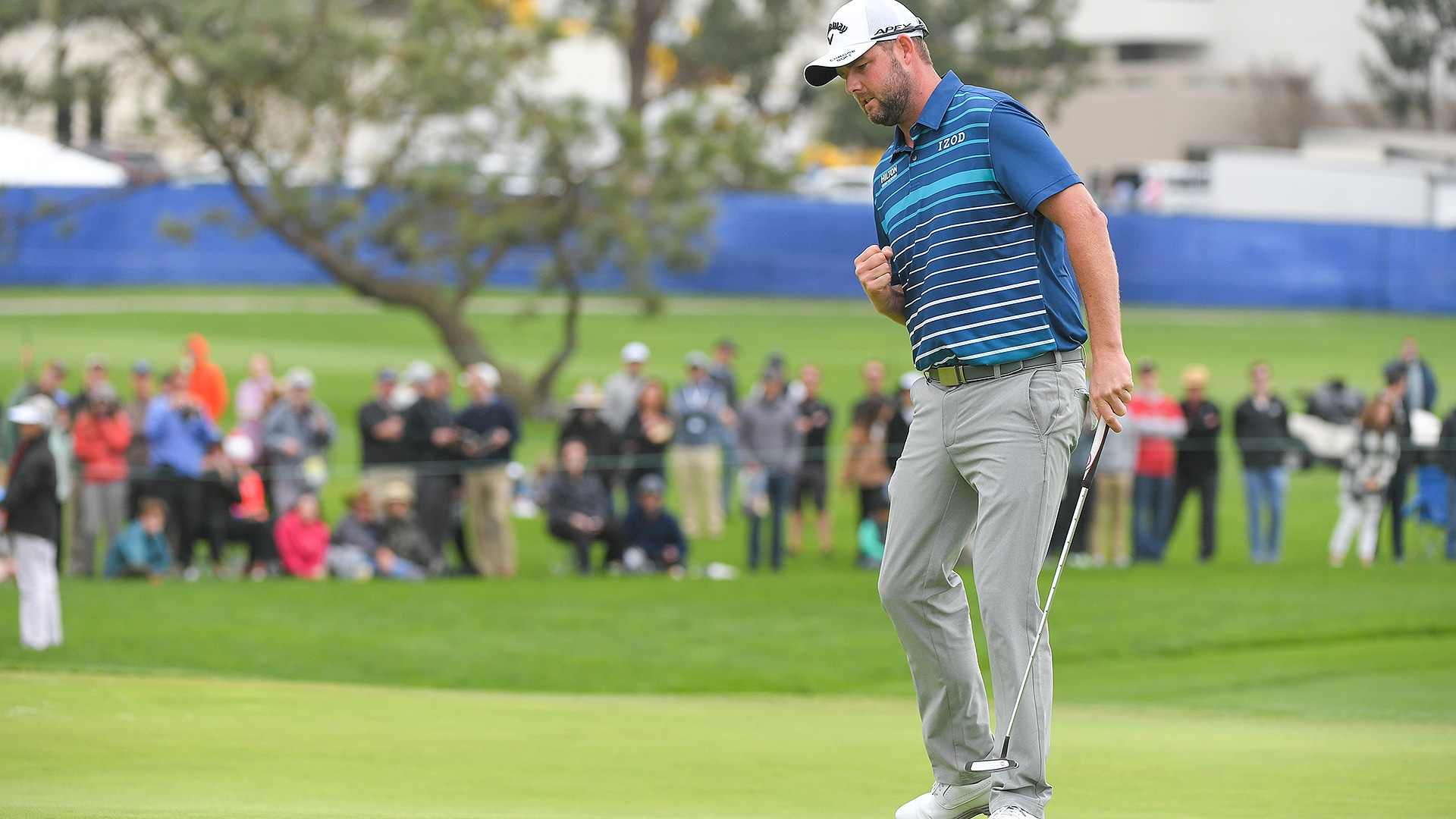 SAN DIEGO – Brooks Koepka was clear that his primary motivation for playing this week’s Farmers Insurance Open was to get an early look at Torrey Pines before the South Course hosts the U.S. Open in June.

Koepka isn’t the only player using the Farmers as a scouting trip and while the conditions this week won’t mirror those in June, the South Course has proven to be a major test regardless of what time of year it’s played.

“I think on a firm year for the Farmers Insurance Open, it does play a bit like a major,” said Marc Leishman, who won last year’s event. “The good thing about knowing this course as well as I do is around the greens. The breaks don't change on the greens. They have the greens as quick for this tournament as they will for the U.S. Open.”

Last year, the South Course was the seventh toughest on the PGA Tour with a 72.53 stroke average. For the 2008 U.S. Open played at Torrey Pines the scoring average was 73.8.