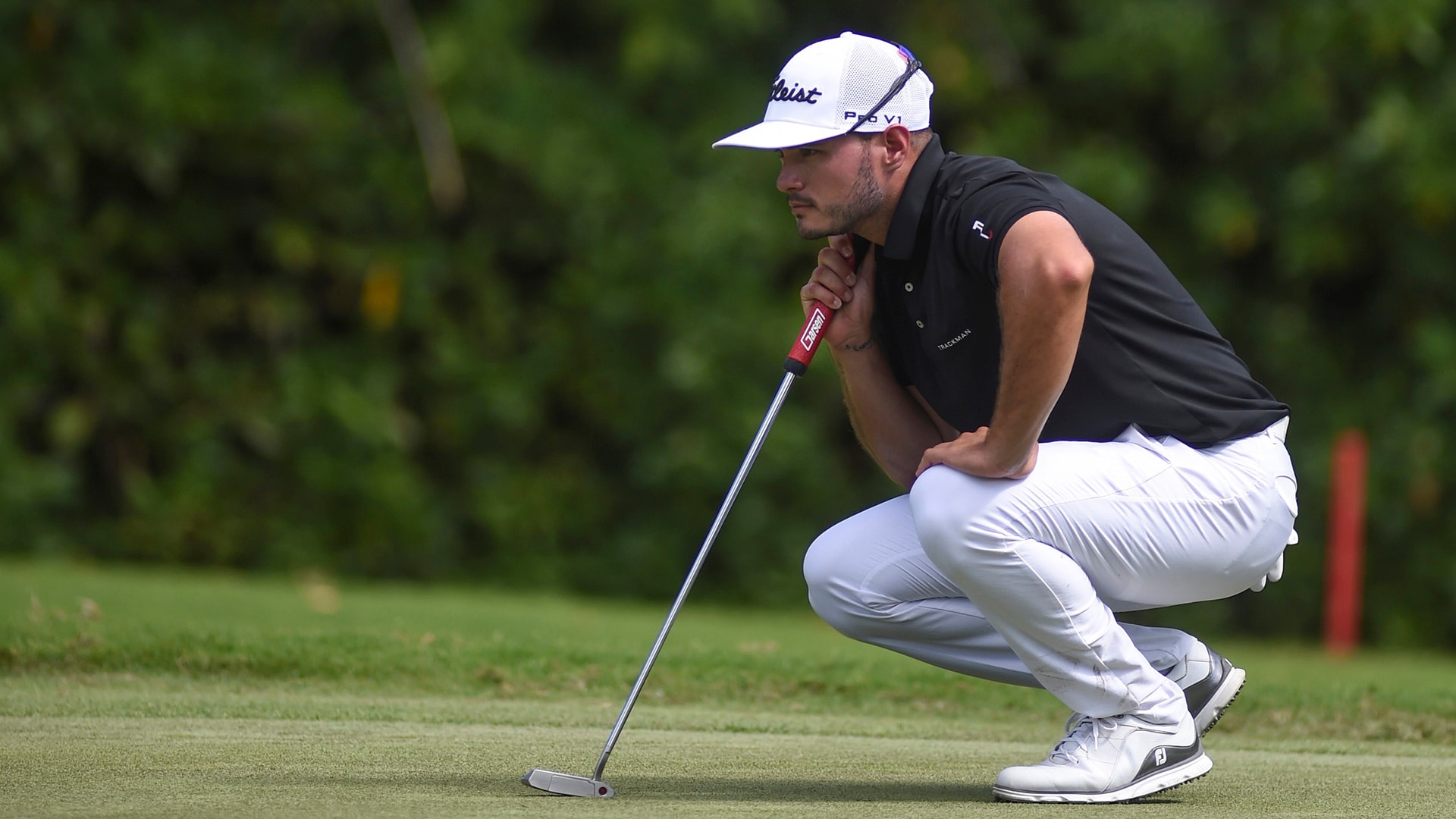 Sunday’s final group at the Latin America Amateur Championship features a player with eye-popping swing speed and another player who could sell him the technology to measure it.

Jose Vega, a 26-year-old TrackMan salesman from Colombia, leads the tournament at 2 under after a third-round, 1-over 72 Saturday at El Camaleon Golf Club. Two shots behind him is Argentina’s Abel Gallegos, a 17-year-old who can reach 125-plus mph clubhead speed, who birdied each of his final two holes to card a third-round 70 and keep alive his hopes of competing in two majors this year.

The winner come Sunday afternoon will earn a spot in the 2020 Masters Tournament this April at Augusta National and The Open this summer at Royal St. George’s.

“My goal was to have a chance on Sunday,” said Gallegos, Argentina’s junior player of the year in 2019 who is competing in his first LAAC. “I think I fulfilled that. Now I just need to trust myself.”

They all trail Vega, who is ranked No. 685 in the World Amateur Golf Ranking and played his college golf at Bellevue University in Nebraska. Vega grabbed the 36-hole lead on Friday with a second-round 65, but he doesn’t anticipate needing to go super low again on Sunday.

With more windy conditions expected in Playa del Carmen, Mexico, the key will be about avoiding the big numbers.

“When I step up on the first tee tomorrow, it’s going to be a grind,” Vega said. “The one that is going to take the trophy home is the one that makes fewer mistakes.” 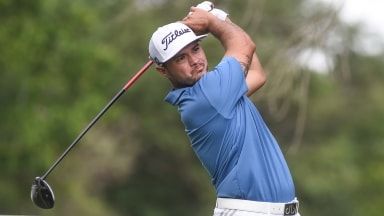 For the second straight day, a Colombian tops the leaderboard at the Latin America Amateur Championship. Jose Vega leads by three over Luke Roessler through two rounds in Mexico. 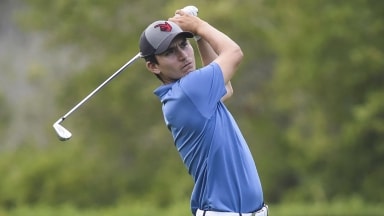 Colombia's Ivan Camilo Ramierz took the Day 1 lead at the Latin America Amateur Championship with a first-round 68 at Mayakoba.