Travelers Championship playoff contested over two holes, but not the right two 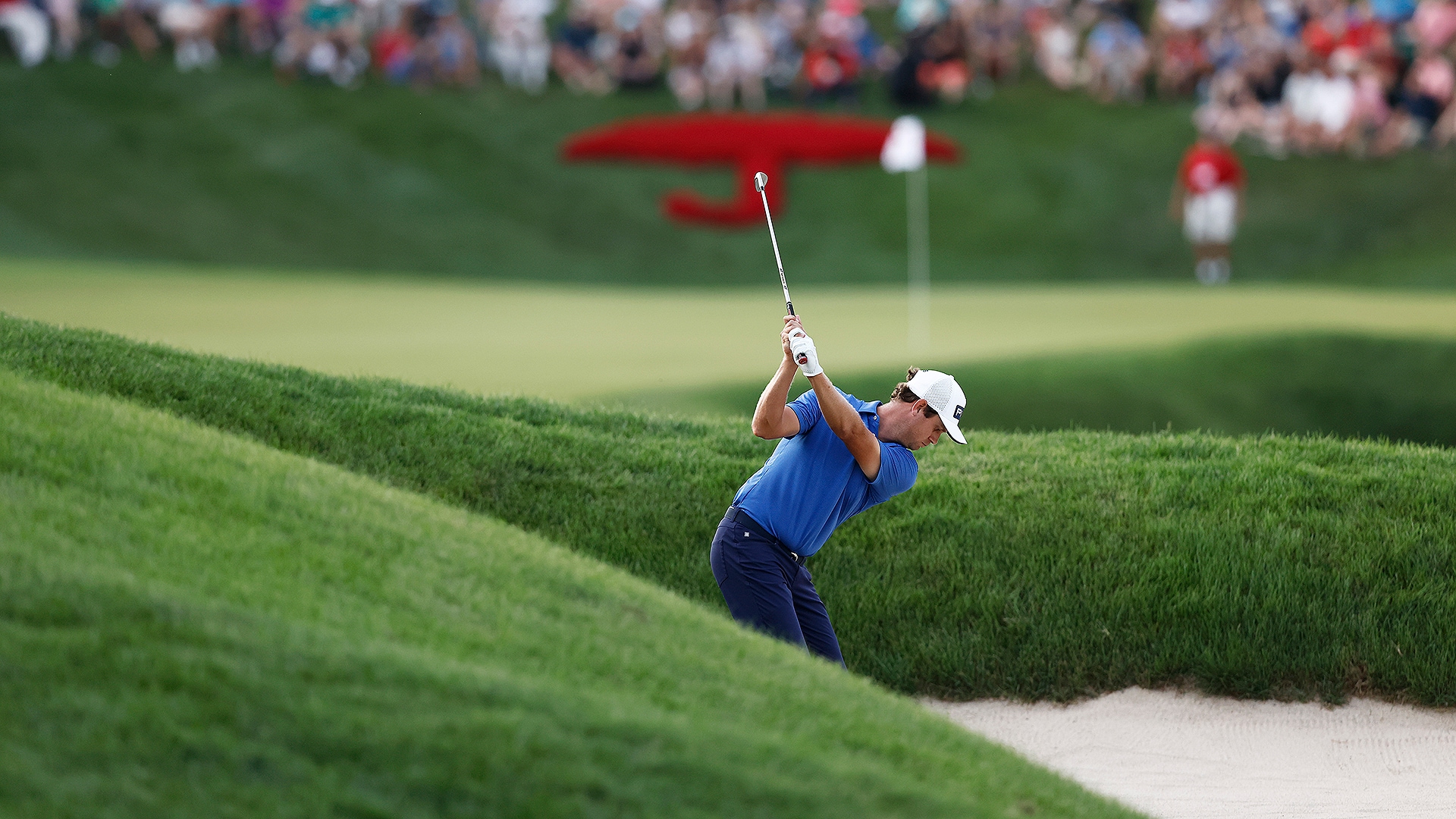 CROMWELL, Conn. – During the Travelers Championship's trophy ceremony, ESPN's Chris Berman, who presented the winning prize to Harris English, commended the fans at TPC River Highlands, saying they're the fittest he's ever seen.

That's because when the third and fifth playoff holes of English's and Kramer Hickok's eight-hole extra session moved from No. 18 to No. 17, most of the crowd ran to get a good view.

And many were out of luck. That's because the par-4 17th at TPC River Highlands is bordered by water, leaving only one side for spectators. Some stood on chairs. Some ran to higher ground, nearly 300 yards away on the first hole. Then, when English and Hickok parred the 17th – as they did on both occasions – it was a race back to the 18th hole.

When the PA announcer said ahead of the sixth playoff hole that the tournament was sticking with No. 18 for however long was necessary, fans erupted in cheer. The two combatants were happy, as well.

"I wish it would just be 18," Hickok said after losing the on the eighth extra hole. "Obviously the sudden-death, everyone loves it – keep it the sudden death – but I think 18 would be a lot better. The fans are kind of stacked up around the bowl and it makes it a really cool environment."

English agreed on ditching No. 17, but offered a counter.

"Yeah, I mean, it was kind of weird going all the way back to 17," he said. "I think 15 is one of the best short par 4s we have in golf, and it would be pretty cool to go 18 to 15, because if you hit a good shot you can make birdie or eagle, or if you hit it a little left you can make bogey really quickly."

The 18th tee is directly in front of No. 15's green. Fellow players watching at home would have liked to have seen that as well.

The playoff ultimately ended on the 18th, which was just what English wanted. For multiple reasons.

"But 18 is such a good finishing hole created by the amphitheater around the 18th green, and the fans stayed out there," English said. "They were in full force, and it was an awesome experience." 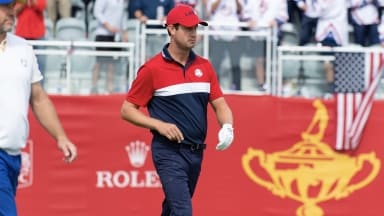 English was announced as the show's guest picker with the help of golf's most notable faces and he showed up to Athens with the cup. 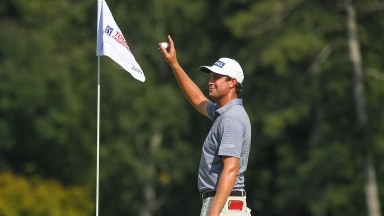