TT postscript: Poor putting leads to a 2-over 73 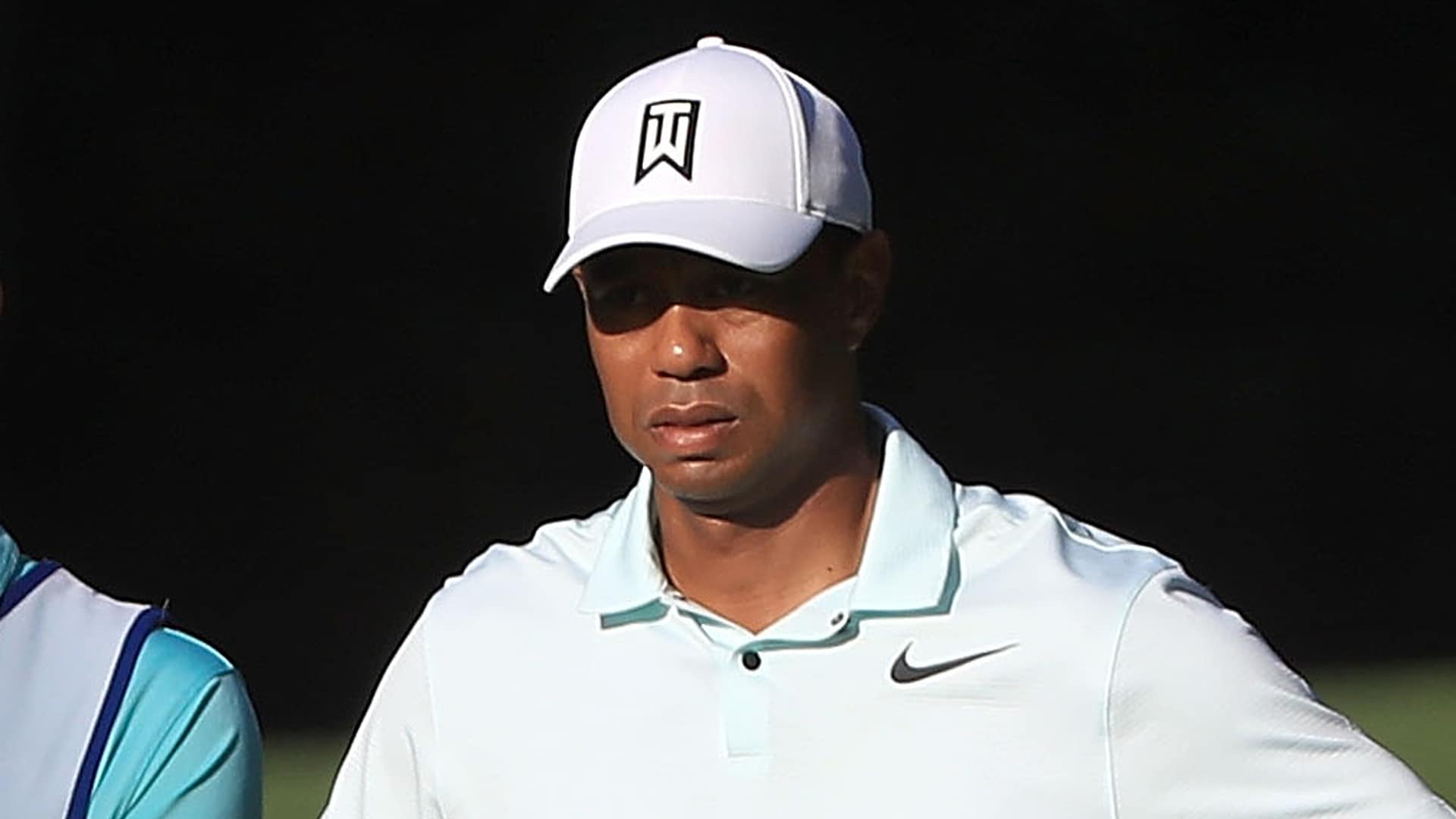 CHARLOTTE, N.C. – It took 18 holes, but Tiger Woods finally made a birdie and threw his hands up in relief. I did, too. Here’s are some disjointed thoughts on a disjointed 2-over 73 at the Wells Fargo Championship.

• Well, we’re hanging around for the weekend. For a while, it looked like we weren’t. Woods played his first 17 holes without a birdie, and a three-putt from 15 feet at the par-3 sixth dropped him outside the projected cut line with three holes to play. Quail Hollow is already the only course on which Tiger has missed multiple cuts. I’m happy he opted not to add a third.

• Let’s just get the putting out of the way up top. It’s been awful. Tiger needed 31 wipes Thursday and 33 Friday morning. He made a single putt outside 10 feet in Round 2, his 13-footer for birdie at the last. He made just 50 feet of combined putts and is -4.102 in strokes gained: putting. That three-jack at the sixth pushed him outside the cut line to 3 over, and a lip-out from 6 feet at No. 7 nearly sent me diving into the lake and walking up to one of those well-appointed patios to spend the rest of my weekend.

• But the thing is, if not for the putter – and you know it’s not the putter’s fault – he’d be right in this thing. He said it himself after the round: “I've hit it good enough to be right up next to that lead. If I just putt normal, I'm right there.” He hit 8 of 14 fairways and 13 of 18 greens. The ball-striking is more than solid, especially on a burly track like this. But as usual, it seems like there’s always one part of his game that is holding him back. That part just changes week to week.

• Of course, even I know I’m being a tad unreasonable. It was just seven to eight months ago that we thought this guy would never play again. His T-2 at Innisbrook and Sunday charge at Bay Hill readjusted our expectations so quickly that it’s become easy to forget just how dire his outlook appeared just a very short time ago. We should all count ourselves lucky to be able to complain about his putting. And so should he!

• As for a positive, somehow this guy is out here hitting irons off the tee that are going 295. Yeah, I know the course is firm and sometimes he’s hitting downhill or downwind, but he’s 42 with a fused back and busting tiny little irons with the loft of a putter almost 300 yards.

• Anyhow, on to the weekend at the Wells, where maybe he can figure out these greens and build some momentum ahead of next week’s Players. I like the sound of back-to-back starts. To be honest, I haven’t had to work this hard in a while. It’s nice. 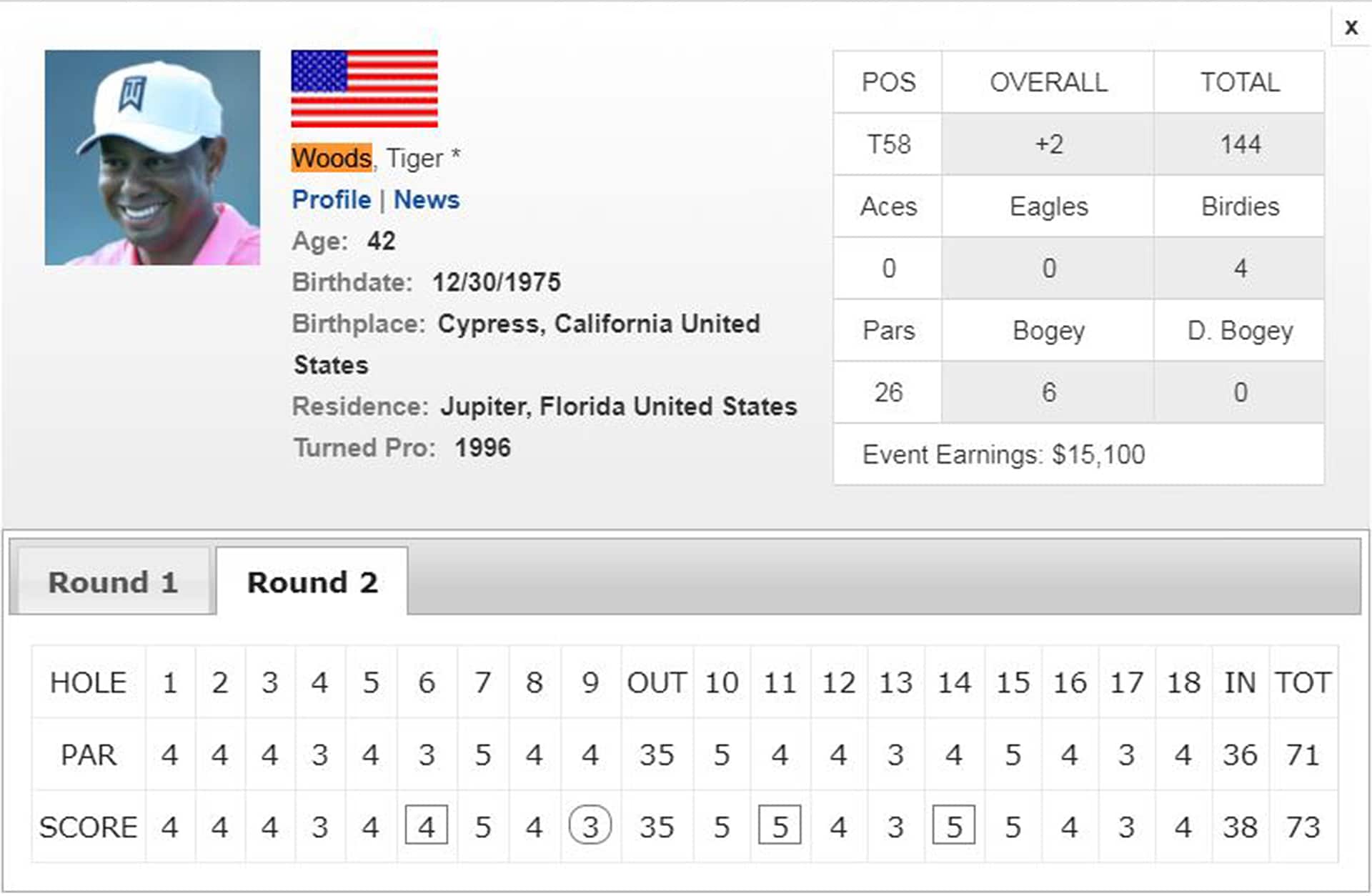