TT postscript: A rousing success of a week 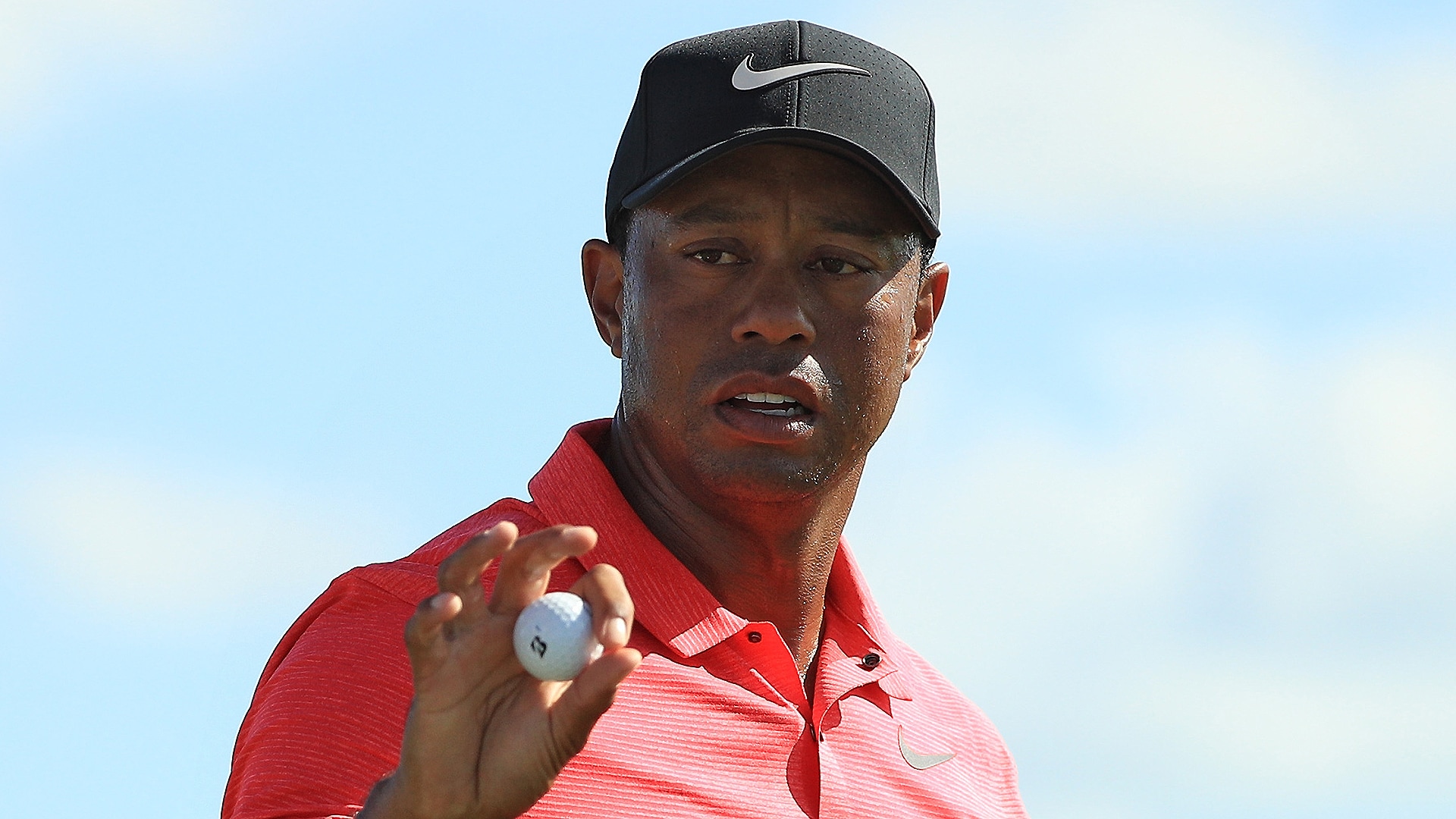 NASSAU, Bahamas – Here are some things I think I think after Tiger Woods’ 4-under 68 Sunday in the final round of the Hero World Challenge at Albany:

• Well, that was a rousing success. No one – not you, not me, not Tiger – could’ve predicted this week would’ve gone this well. The driving was tremendous, the putting was mostly solid and iron shots were crisp and piercing. Chipping needs work, but if that’s the only quasi-negative thing you can say about the week then it was off-the-charts positive.

• The 2-iron into the par-5 third nearly brought me to tears. It was tremendous. A massive rip at it that produced a high draw into the hole that carried nearly 270 yards? Are you kidding me? The only thing keeping it from being Woods’ best shot of the week was the fact that it didn’t end up on the green. But, “It was money,” Woods said. Yes, yes it was.

• The double bogey on 10 was a huge buzzkill. Tiger played a flawless front-nine 31 that included an eagle and three birdies and Albany was buzzing. Bigly. The thing that stinks is that it didn’t seem like double bogey was possible. He was short of the green in two, but his chip floated just a little past the pin and into a thick collar just off the green. He couldn’t get up and down from there.

• The bogey-bogey finish doesn’t matter. I mean, it matters, but no one should care. It took the steam out of the round and kept him from being able to say it was his best round of the week, but it will not dampen anything that happened this week. Tiger Woods played 72 holes in a golf tournament for the first time in a year. He was smiling. He was happy. He was hitting great shots. He was competitive. And he was wearing red and black, just the way Sundays in our sport should be.

• Rafa Nadal was inside the ropes watching Tiger. Big dude, his left arm is enormous. Nadal and his posse walked all 18 holes with Tiger and lived and died with every shot and every putt. The 16-time Grand Slam singles champ and Tiger have become pretty good friends over the years and Woods was not surprised to see his buddy along for the ride.

• A lot of tweets today, all of them money, but these two set the tone for the entire day. Wasn’t necessarily sure how it would go (on all fronts) but it turned out well (on all fronts).

Please spare a thought for me. Tiger will show up here soon and when he does wearing red and black I may cry like a baby.

Spare another thought for me. I also just ate the spicy sausage for breakfast. Total rookie move.

• Where do we go from here? Tiger says he isn’t sure, but I have a hunch that he’s sure. If we believe him that he feels great there’s no reason to believe he won’t resume his full schedule. So that means Torrey Pines, Riviera, PGA National and Bay Hill before the Masters. Doesn’t do anyone any good to look past that first week in April.