TT Postscript: Setting the stage for a long weekend at the Masters 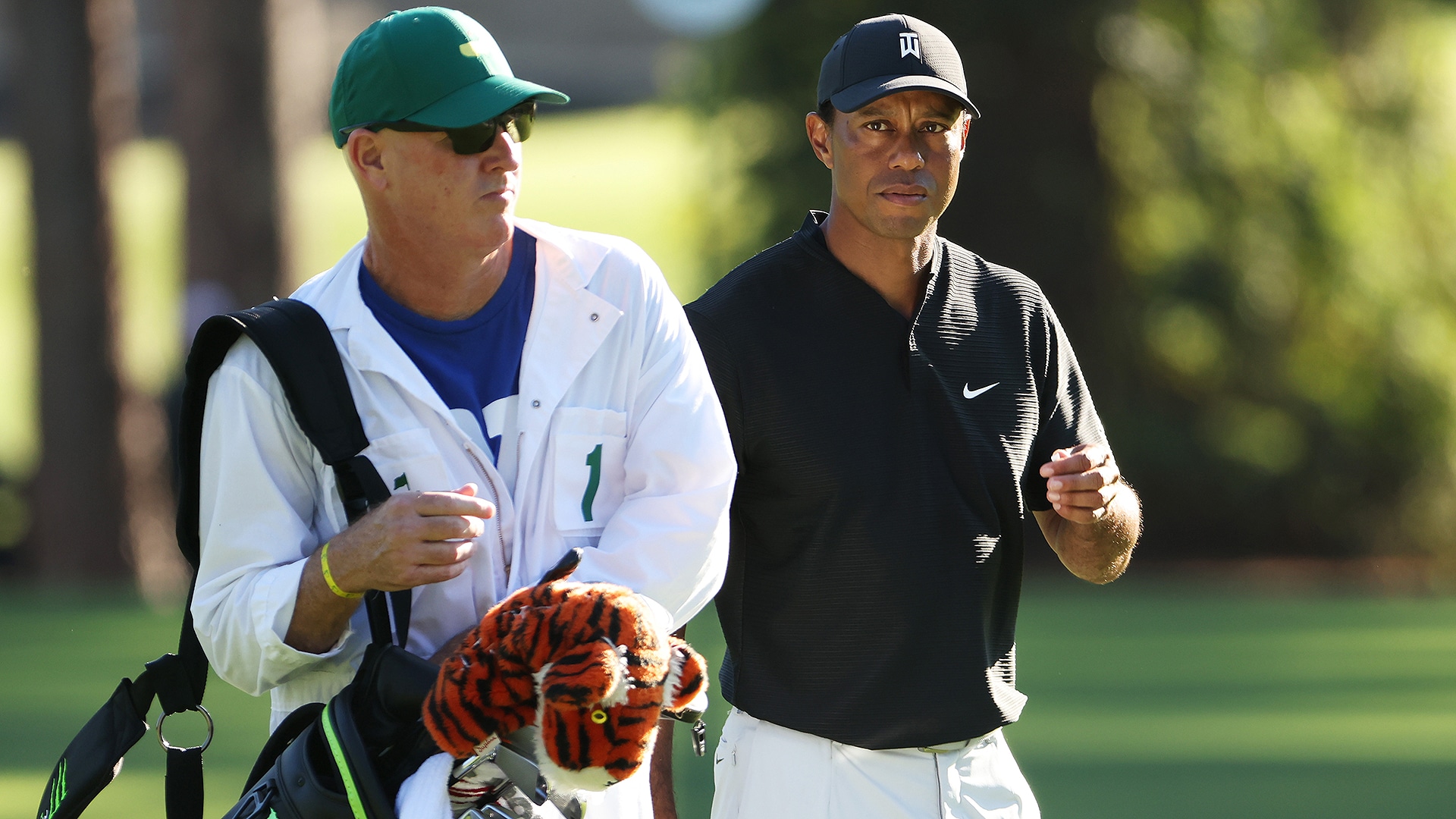 AUGUSTA, Ga. — Tiger Woods got in 10 holes and one tee ball before the horn sounded Friday night at Augusta National. He will resume his second round Saturday morning at 7:30 a.m. ET with his second shot from the second cut left of the par-4 11th. Amen Corner awaits.

Let’s set the stage for a long weekend at the Masters:

• First, a quick recap. Woods is even par on his round, 4 under for the week and five off the lead through 28 holes. He did exactly what he needed to at Nos. 2 and 8, taking advantage of the par 5s with spot-on short-game play.

But a messy three-putt from 13 feet at the third and a failed sand save at the seventh neutralized both. He treaded water for two-and-a-half hours.

• I’ll call it now. This Masters comes down to what Tiger does tomorrow morning. He’ll have fresh greens, softer conditions and the final eight holes of Augusta National in front of him. He’ll start with an approach from 203 yards to the 11th green tomorrow morning. He’ll then be able to fire at the left-hand pin position on 12. He’s got two par 5s to take down at 13 and 15 and a very gettable pin in the left bowl on 16. He has three to four very real birdie opportunities and should be somewhere in the neighborhood of 7 or 8 under par through two rounds. If he can get there, he’ll be in position to claim his sixth green jacket.

• How he gets through 11 will give us an early indication as to how this is going to go. It’s very hard to get aggressive with this second shot. I joked that he should have blown it so far right off the tee that he had a straight line to the green from the other side of the trees. I’m still not sure I was joking. Alas, he’s left. A good par at 11 with give him the green light at 12, and then it’s seven-hole sprint to the finish, with birdie chances 12, 13, 15, 16 and wherever else he can hit a quality shot.