TT Postscript: Tiger's 72, a round of many adjectives 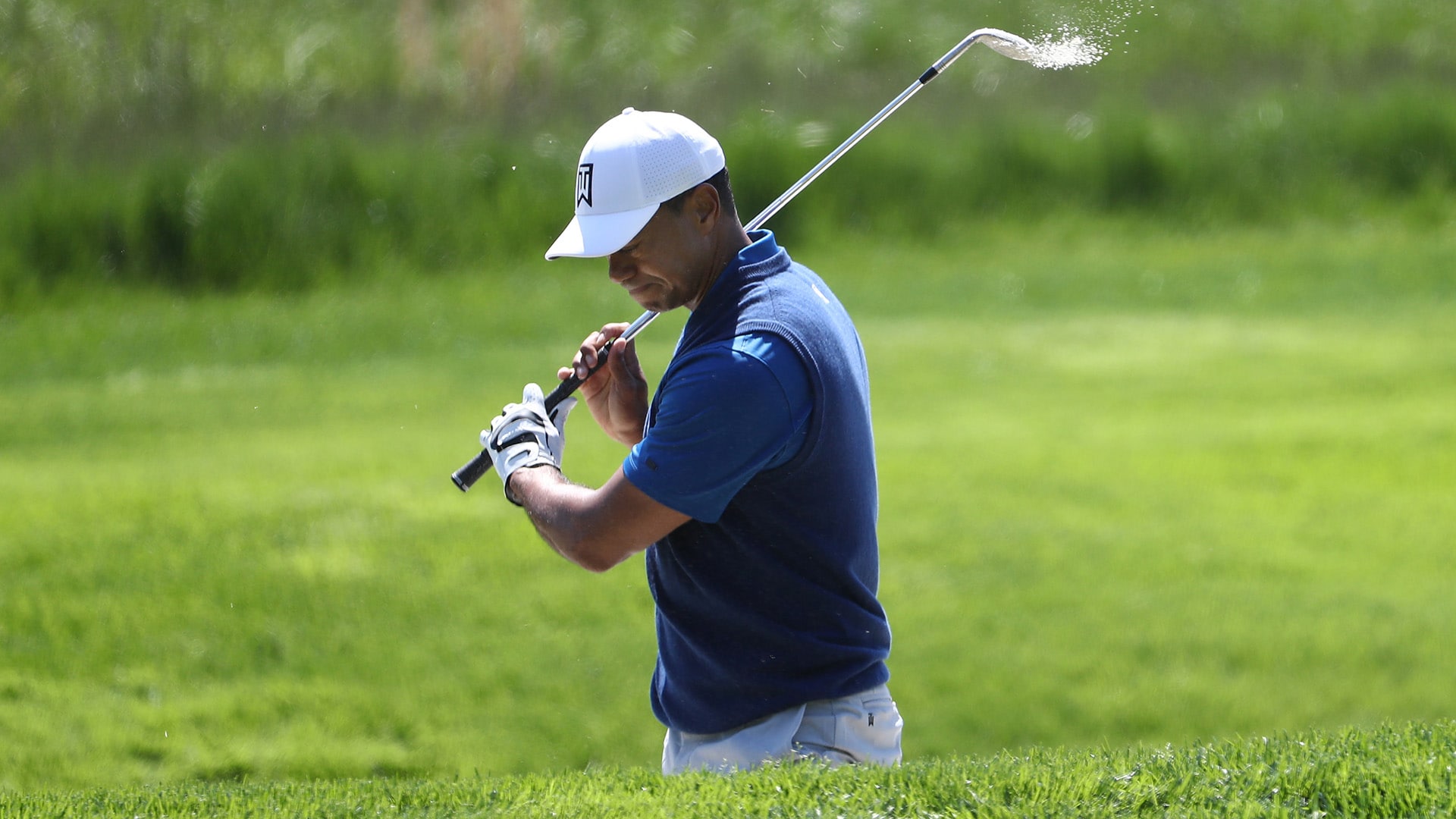 FARMINGDALE, N.Y. – Ouch. No more words need to be said. Or typed. But I’ll still try. Tiger Woods shot an opening 2-over 72 Thursday at the PGA Championship at Bethpage Black. It looked bad, then good, then great, then ended poorly. Here are some things I think I think after Tiger’s first competitive round in 32 days:

• If you just looked at the final score you may not be so discouraged. But once you break it down, you quickly will be if you’re a Tiger fan. The biggest thing to be discouraged about is that Tiger is nine shots behind leader Brooks Koepka. That’s a big problem. Huge.

• The double bogey on the first hole was deserved. He hit a bad tee shot, poked his approach up the fairway, and then hit an awful wedge shot over the green and failed to get up and down. Immediately, it seemed like there was much competitive rust.

• After birdie at 15, he recorded another double bogey on the par-3 17th hole (his eighth hole of the day) when his tee shot was in a terrible spot in the bunker. He took a mighty swing and the ball found the back of the green, but he promptly three-putted from there.

• Birdie, birdie, par, eagle was how Tiger started his second nine holes. Bogey, par, bogey, bogey, par was how he ended it.

• Tiger had three three-putts on the round, each time missing from that 5- to 8-foot range.

• About the Wednesday no-show, Tiger said: “I got a little bit sick, so I decided to stay home.” Twenty-four hours after his agent said he was not sick.

• More Tiger: “It wasn’t as clean as I’d like to have it for sure. Didn’t get off to a very good start. It was a good drive and ended up in a bad spot, and I compounded the problem with trying to use the backboard behind the hole there and missing a putt I should have made. And then found my way back around. Got it back under par for the day, and let a couple slip away with a couple bad putts and a couple mistakes at the end.”

• Round 2 begins at 1:49 p.m. ET. Going to have 24 hours to stew about this one, then get to go out and watch Tiger while also witnessing Brooks continue to do what Tiger used to do to people.