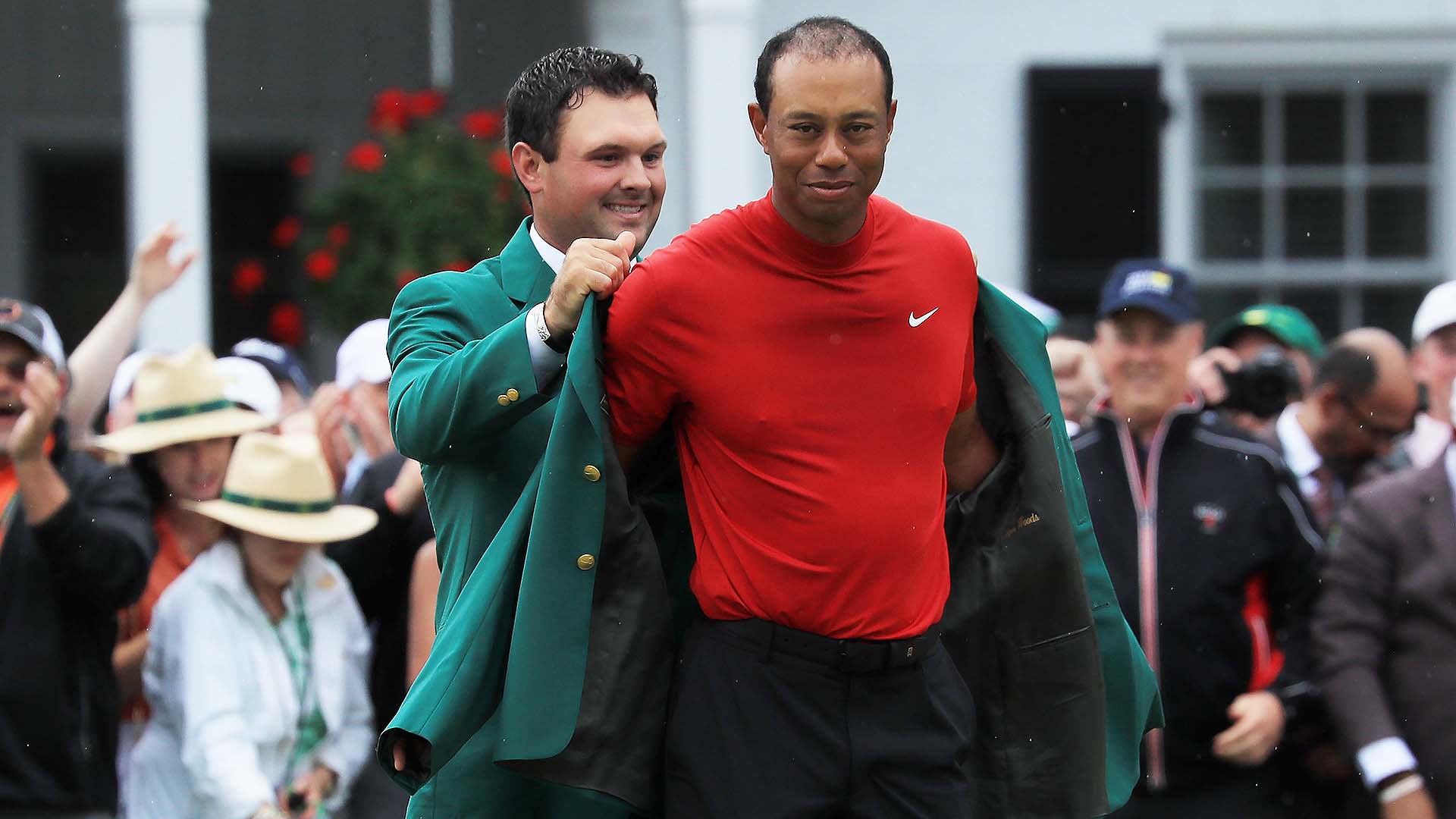 · This one had everything. It had ups, it had downs. It had uncertainty, it had tears and the drama at Augusta National was a tense as it’s ever been here on a Sunday. It was beautiful. This place never disappoints.

· Tiger was three shots back after his fourth consecutive bogey on the par-4 fifth hole. For the first three days he drove it in the left bunker and made bogey. On Sunday, he opted for 3-wood and drove it in the fairway, and still made bogey. Sure, it was early, but at that point there was not much momentum and Francesco Molinari was doing what Francesco Molinari does.

· Two holes later, on the seventh, Tiger hit his approach to a foot for birdie and Molinari made bogey and the lead was cut to one. From that point forward, it was clear this was going to be a dog fight until the end.

· Tiger made bogey on the par-4 10th hole but it wasn’t a bad bogey. He blew it right off the tee, had to punch out from around a tree and still almost made par. That bogey dropped him two shots back.

· The 12th. Oh, the 12th hole. How many times have we seen Masters hopes live and die on that iconic hole, the best par-3 in the world? Molinari, hitting first on that tee, with a two-shot lead, dunked it into Rae’s Creek and ultimately made double bogey. That didn’t change Tiger’s strategy any because he was always going to hit the center of the green, which he did, and made par.

· From there it all seemed to go right for Tiger – and wrong for everyone else. He made birdies on 13, 15 and 16 and, after the birdie on 16 after a tee shot to 3 feet, he was up by two shots. He was miffed he made bogey on the last hole, but that was still good enough to beat Brooks Koepka, Dustin Johnson and Xander Schauffele by a shot.

· “I can promise you one thing, I’m not going to hit a golf ball tomorrow,” he said. Didn’t say anything about Tuesday.

· This was the first time Tiger has ever come from behind to win a major. It was the first time his kids had ever been to Augusta National. His daughter, Sam, lost in a state soccer tournament on Saturday and he had to coax her into coming up to see her old man in the final round. Tiger also recalled that both kids were at Carnoustie last year in hopes of seeing him win a major but he didn’t get it done. He was determined not to disappoint them this time.

· Tiger, wearing the green jacket, ended his press conference with the ultimate mic-drop moment: “Yeah, I’m excited about show-and-tell at school.” (Walks off.)