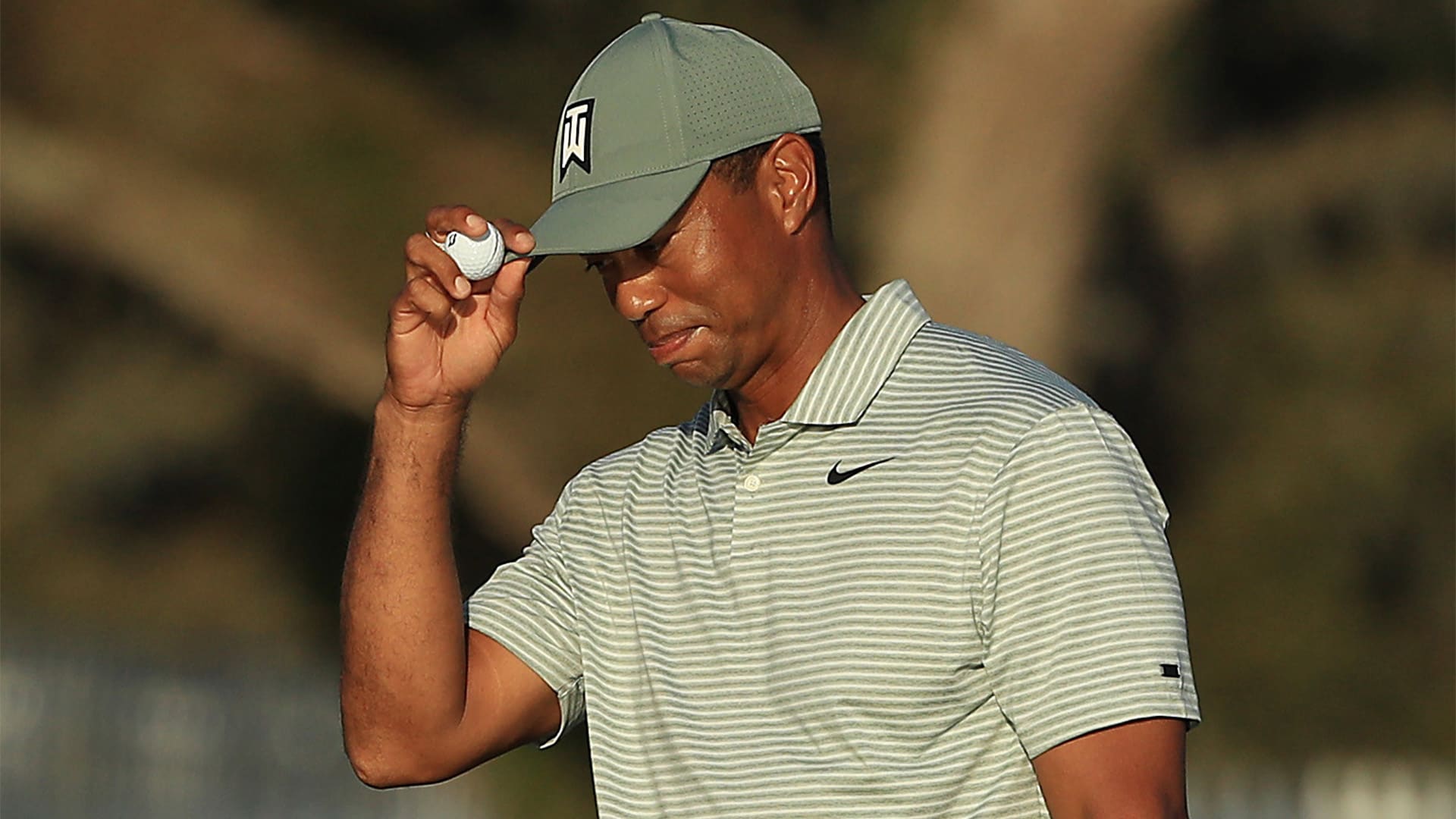 PONTE VEDRA BEACH, Fla. – It was an eventful start to the Players Championship for Tiger Woods, who got off to a wobbly start but ended up under par. Here are some thoughts from walking the first round at TPC Sawgrass alongside the man himself: