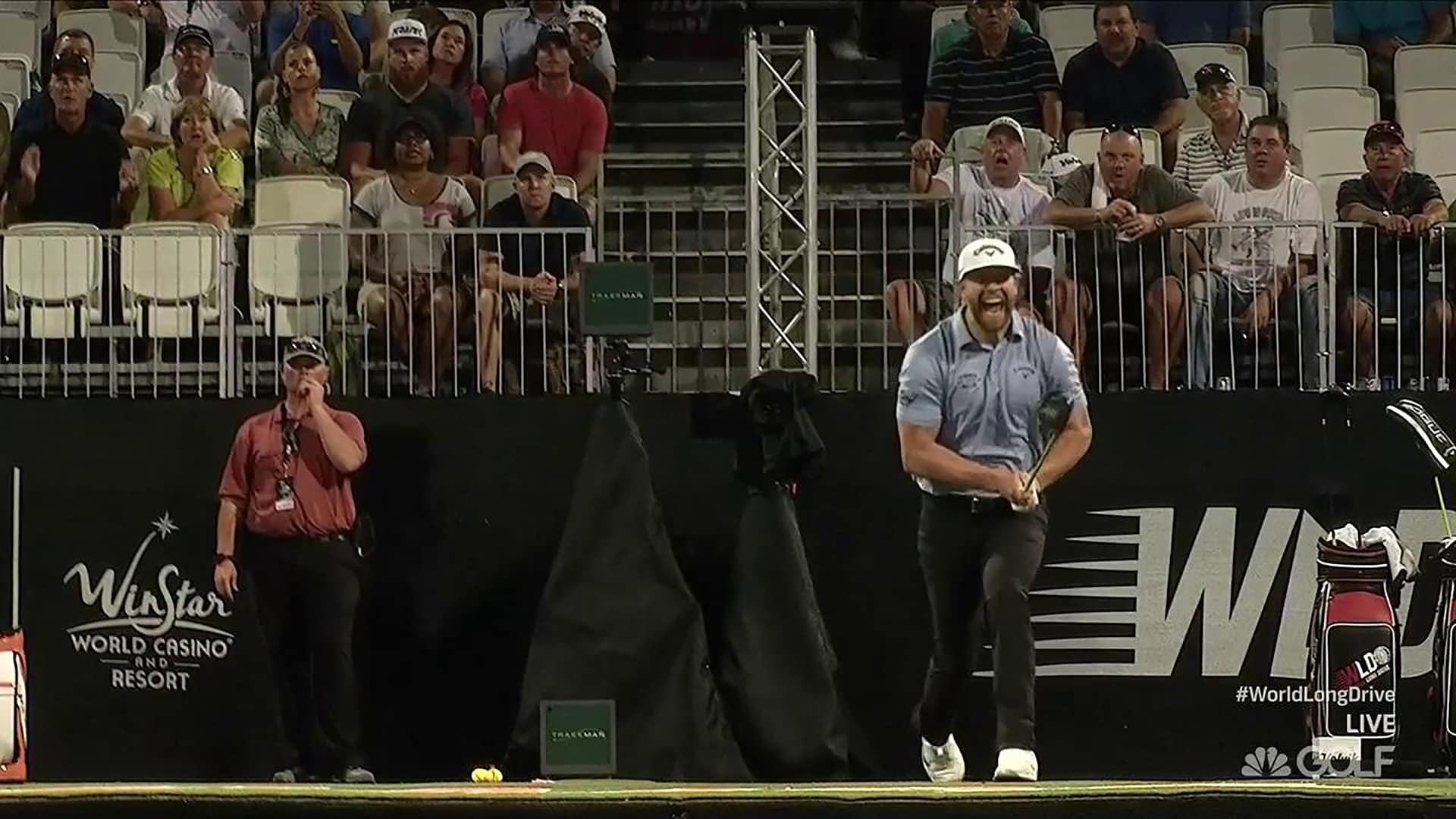 The ultimate stage is set for the longest hitters in the world, as Monday identified the 16 men and eight women who will be on display during Tuesday night’s live prime-time telecast of the 44th World Long Drive Championship.

The Open division Round of 16 will feature nine hitters ranked in the top 20 in the world, including No. 1 Kyle Berkshire and No. 2 Tim Burke. The Round of 16 matches are as follows (listed by world ranking):

In the Women’s Division, world No. 1 (and reigning world champion) Phillis Meti led the way, winning each of her sets en route to advancing to the quarterfinals, including a 344-yard drive which was the longest of the day among the women.

“I had a couple of body issues where I’ve been quite tight in places which has kind of hindered my swing,” Meti said after advancing to the quarterfinals on Monday afternoon. “So, I’m just being really mindful of that.”

The Women’s Division quarterfinal matches include:

Click here for more articles, scores and videos on worldlongdrive.com 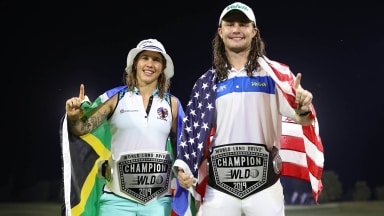 The World Long Drive season wrapped up in spectacular fashion with Chloe Garner and Kyle Berkshire cementing themselves as the latest duo to join the select club of World Long Drive Champions. 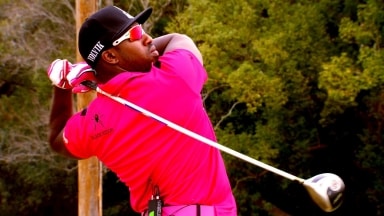 Jamie Sadlowski didn't fit the mold of a long-drive champion. So he broke it. Take a look back at how the two-time world champion got started in the sport.