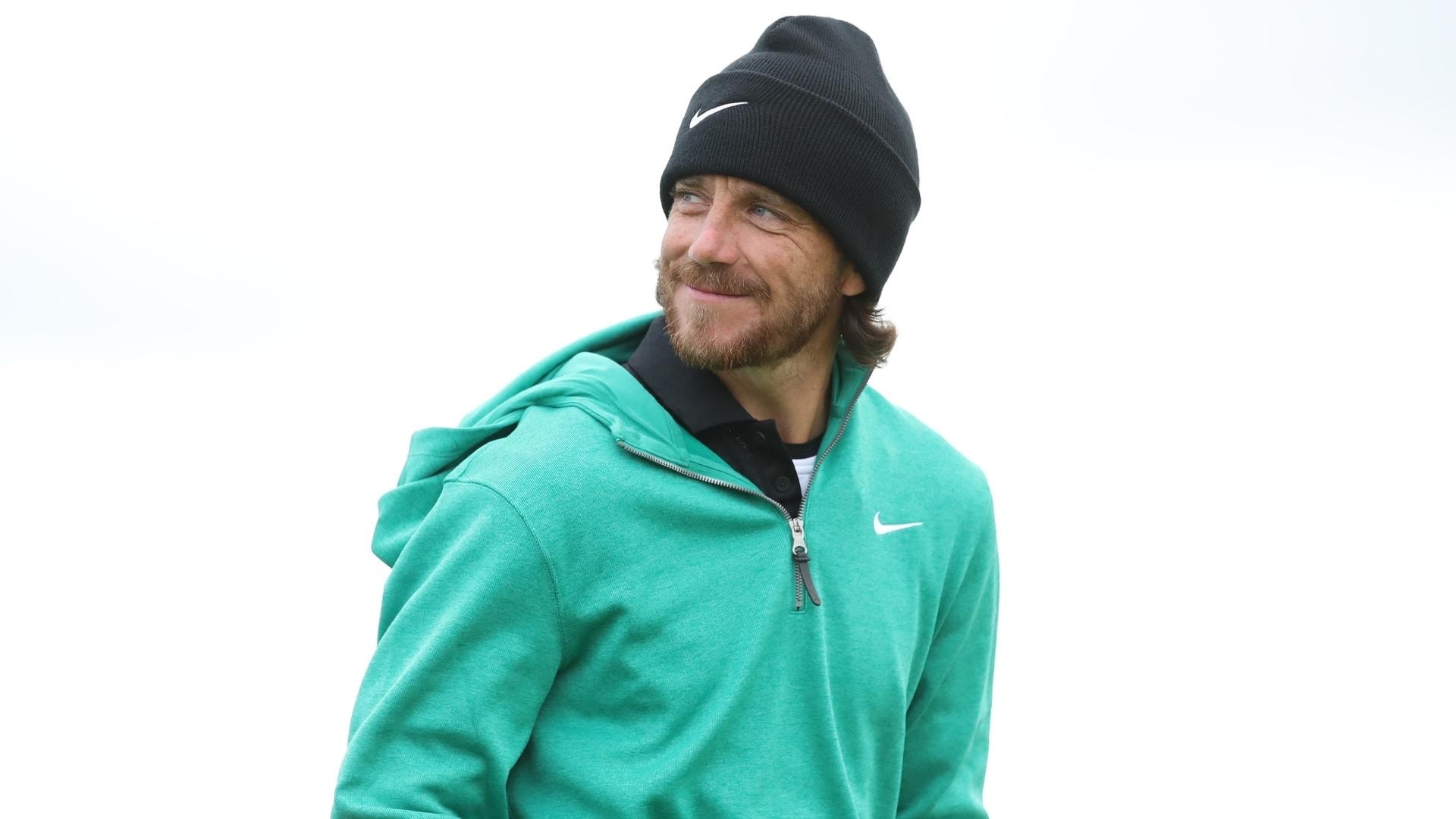 Tommy Fleetwood might have missed the 150th Open in July, but he made up for it with a once-in-a-lifetime shot at the Old Course on Wednesday.

Ahead of the Alfred Dunhill Links Championship, Fleetwood teed it up at St. Andrews for a practice round. Fast forward to the 17th hole, better known as the “Road Hole,” and the 31-year-old Englishman was faced with a tough chip shot on the curb of the aforementioned road.

With a small crowd gathered ‘round, Fleetwood chipped onto the green, rolled into his practice partner’s ball, and knocked BOTH balls into the hole at once — a two-for-one special!

Since it was a practice round, Fleetwood’s playing partner simply left his ball instead of marking it, and in the process, set the scene for a jaw-dropping result.

Unfortunately for the other player, this result wouldn’t stand in an official round. Fleetwood’s hole-out would be kosher, but the other ball would be placed back where it was before it was knocked in, with no penalty for either player.

Fleetwood tweeted the video Wednesday, captioning it, “St Andrews is a magical place!!” It’s since garnered 1.6 million views and counting. 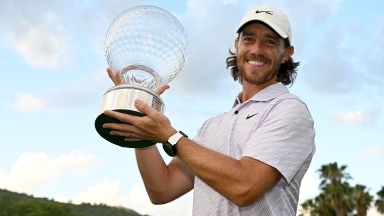 Tommy Fleetwood is back in the winner's circle for the first time in three years after defending his title at the Nedbank Golf Challenge.

Tommy Fleetwood and Francesco Molinari will captain their respective teams in the inaugural Hero Cup. 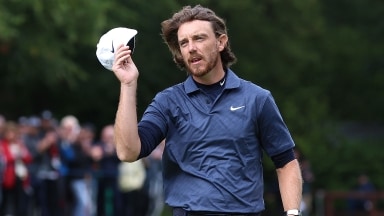 Tommy Fleetwood’s return from an extended absence couldn’t have gone much better Thursday at the BMW PGA.