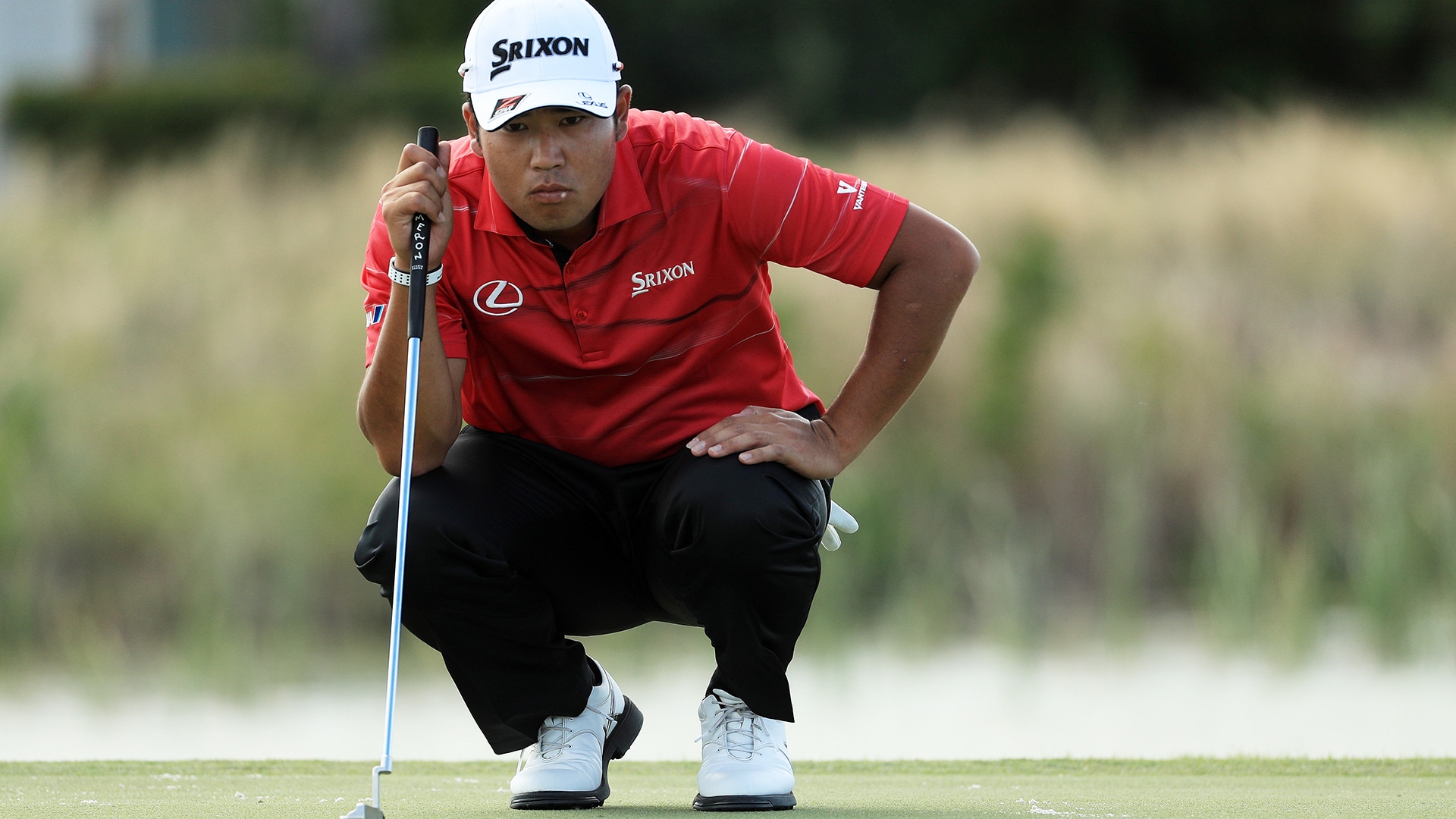 SCOTTSDALE, Ariz. – There will be no three-peat for Hideki Matsuyama at the Waste Management Phoenix Open.

After winning the event in a four-hole playoff each of the last two years, Matsuyama’s title defense at TPC Scottsdale came to an abrupt halt when he withdrew prior to the start of his second round, citing a left wrist injury.

“I decided that it was not worth forcing myself to continue to play and worsen the injury, so I was very disappointed that I had to withdraw,” Matsuyama said in a statement through a translator. “As much as I wanted to continue to play, and with the three-peat in mind, the pain was just too much.”

Matsuyama had gotten off to a solid if unremarkable start, carding five birdies en route to a 2-under 69 in the opening round. But after attempting a warm-up session on the range, Matsuyama opted to call it quits. This is his first mid-tournament withdrawal since the 2016 Honda Classic.

“The pain in my left thumb area started on the 13th hole yesterday,” Matsuyama said. “I did some treatment last night, but the pain was still there this morning when I practiced.”

The early exit ends a remarkable run for the 25-year-old at this event, where he was also a runner-up in 2015 and tied for fourth in 2014. It remains to be seen if Matsuyama will tee it up at the Genesis Open in two weeks, a tournament he has played each of the last four years. 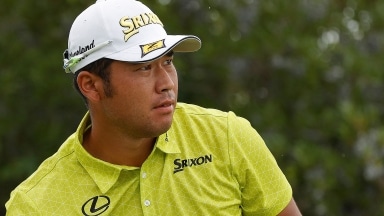 Hideki Matsuyama's tee shot on the par-4 10th caromed off a cart path and finished inside a fan's shirt. 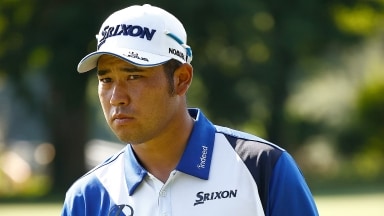 A shot so good, Matsuyama claps for himself

Hideki Matsuyama's hands are usually seen flying off the club handle, post-impact, as he one-arm-finishes his swing. 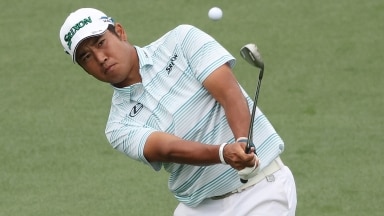 Here's a look at the betting favorites for this week's Wyndham Championship, the final regular-season event.