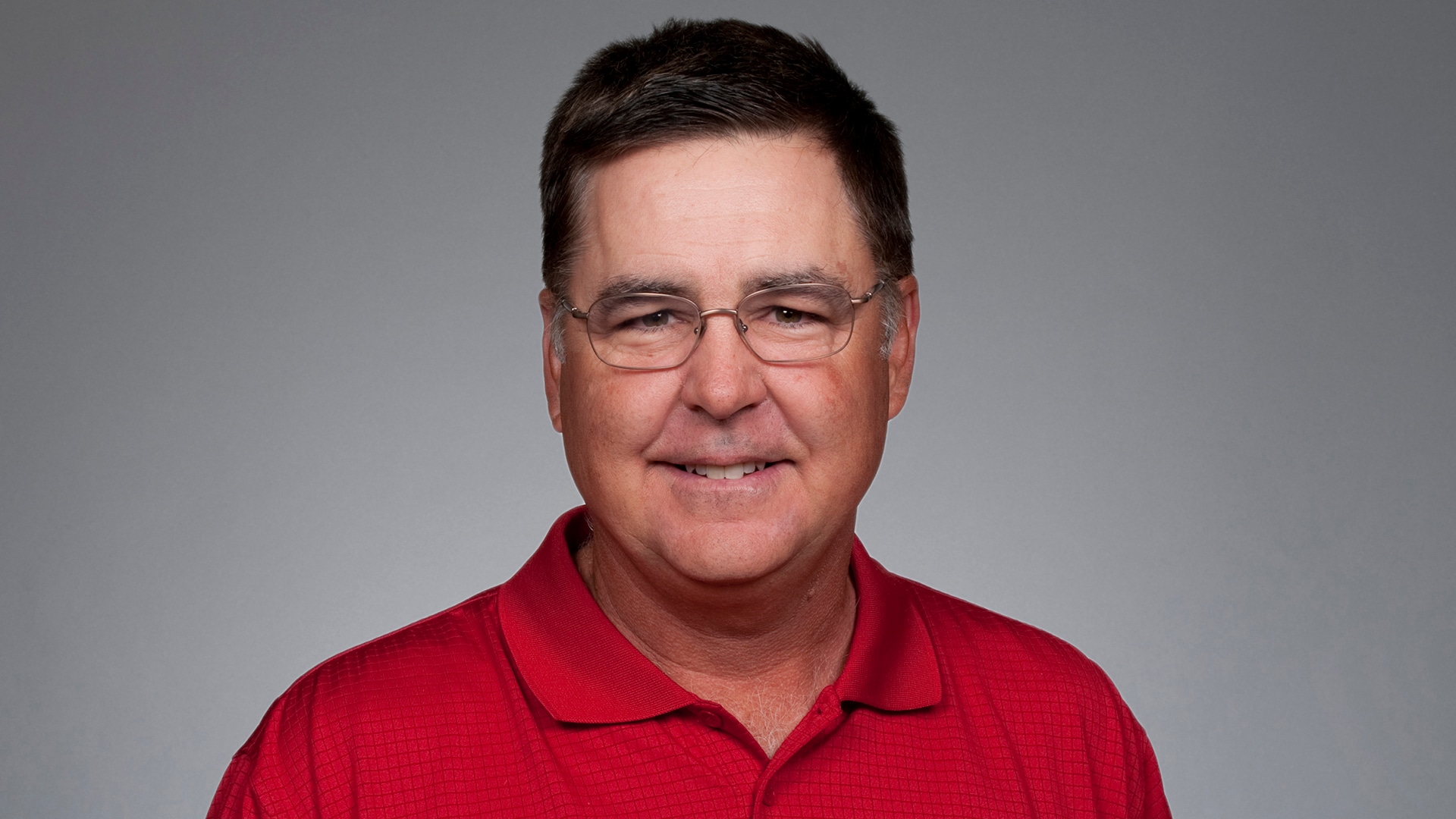 Two-time PGA Tour winner J.L. Lewis passed away earlier this week after a lengthy battle with multiple myeloma cancer, according to a statement posted on his Facebook page. He was 59.

Lewis made 355 starts on the PGA Tour, amassing 24 top-10 finishes and nearly $7.5 million in earnings. After turning 50, he qualified for the PGA Tour Champions and made 40 starts on the senior circuit. He retired from competitive golf in 2012, following his initial diagnosis.

"J.L. was a thoughtful, genuine and caring person who was well liked and respected by everyone he came into contact with throughout his PGA Tour career," said PGA Tour Champions president Miller Brady. "He was also a tremendous competitor and someone who gave back to our game as a club professional, two-time PGA Tour winner, PGA Tour Champions member, and later as an instructor. Our thoughts and prayers are with his wife, Dawn, and the entire Lewis family."

A graduate of Texas State University, Lewis also opened and served as an instructor at his own golf academy outside Austin.

According to his Facebook page, Lewis passed away on Dec. 31, surrounded by family. A statement read: “As a 2-time PGA Tour Champion, Lifetime PGA member, teaching pro, loving husband, father and grandfather he will be truly missed by many.”

Lewis is survived by his wife Dawn, son Cole and daughter Sherry.