DJ surprises no one with 69 at Kapalua 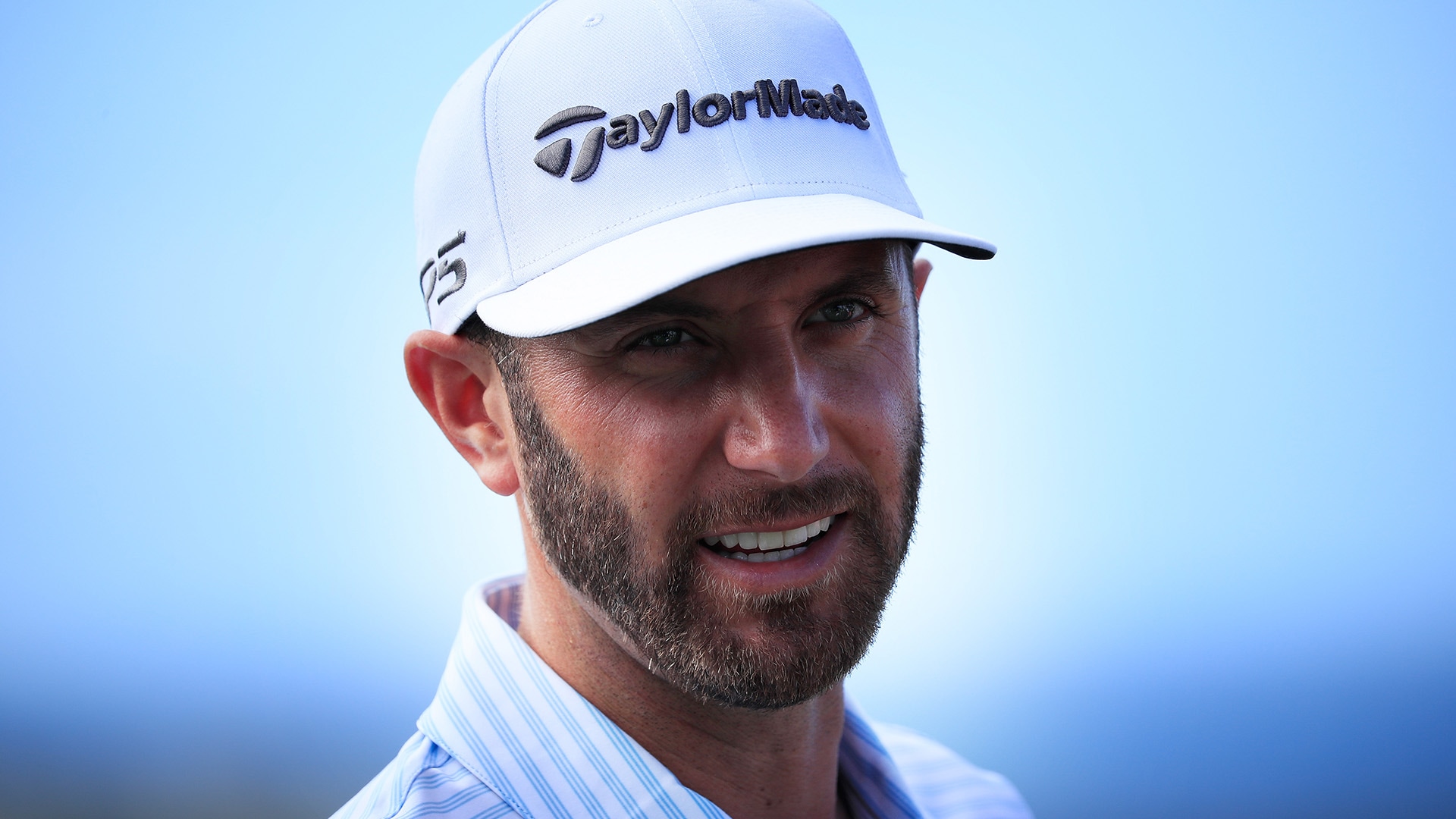 Getty Images
Dustin Johnson at the 2018 Sentry Tournament of Champions  -

KAPALUA, Hawaii – It was a typical Dustin Johnson round on Thursday at the Sentry Tournament of Champions.

The world No. 1 made an eagle at the par-5 fifth hole, and overpowered the Plantation Course with a 323-yard average on his way to a 4-under 69 that left him just two strokes off the lead.

It all added to Johnson’s record at the winner’s-only event, which he won in 2013 and where he’s finished inside the top 10 in each of the five years, and it could have been even better had he converted a few more birdie opportunities.

“I thought I played really well. Definitely missed some putts, but I felt like I hit good putts, just didn't have quite enough speed and lipped out a few on the low side,” said Johnson, who is tied for fourth place. “I had a lot of good looks at birdies and only the one bogey, which I shouldn't have made.”

Johnson made just one putt longer than 7 feet, the 15-footer for eagle at the fifth hole, and needed 28 putts on Day 1. By comparison, he ranked third in strokes gained: off-the-tee and fourth in driving distance on his way to his 18th round in the 60s at Kapalua, which is five more than any other player since 2009.