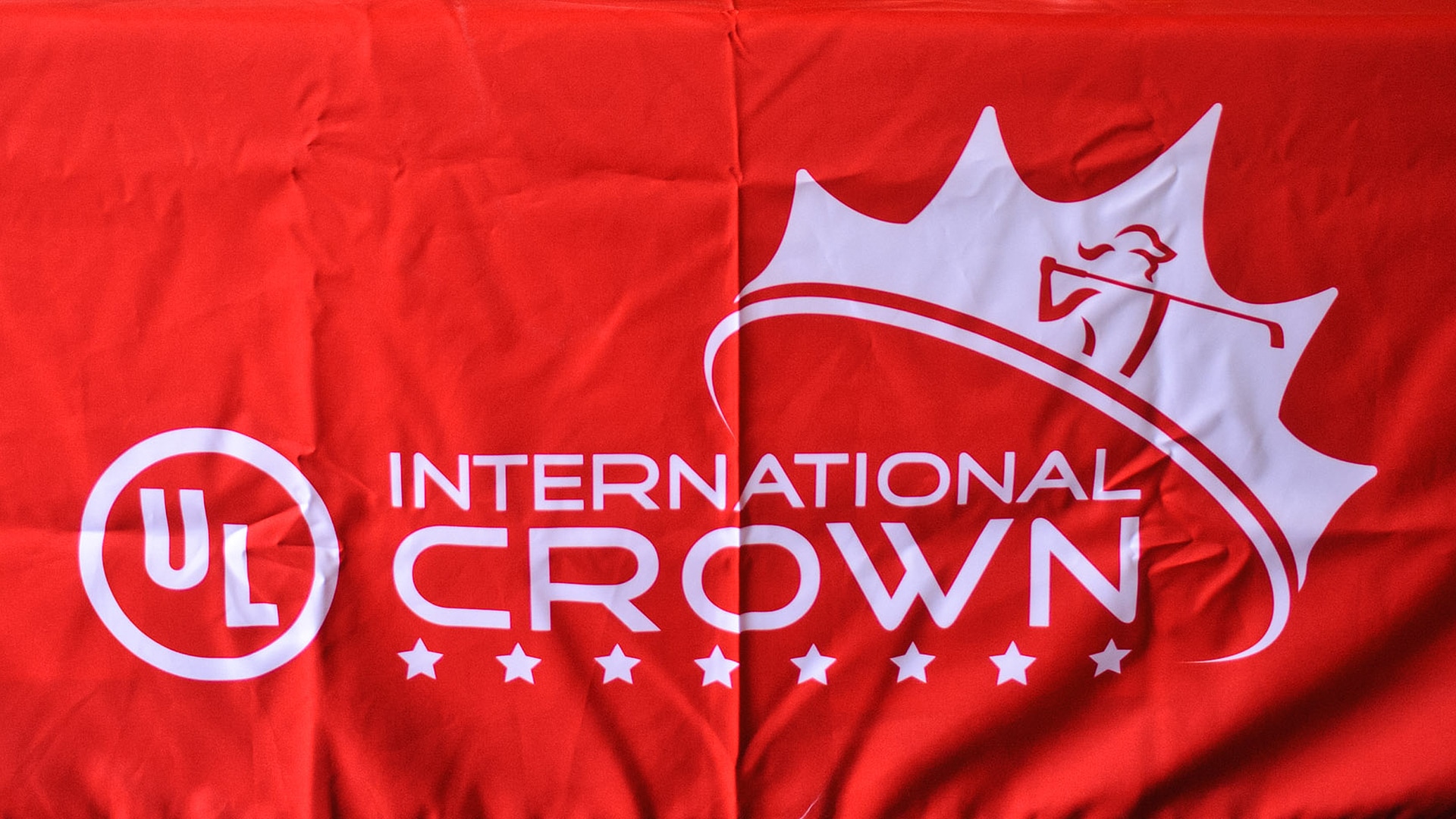 KILDEER, Ill. – The South Koreans are waging the most intense roster battle to make the UL International Crown.

But the Americans have a nice struggle going, too.

The eight teams qualifying for the UL International Crown were set a month ago, but this week’s KPMG Women’s PGA Championship marks the end of individual qualifying.

The top four players in the world rankings from the eight countries that have qualified will make their nation’s rosters after the final putt falls Sunday and the new world rankings are released.

For South Korea, world No. 1 Inbee Park is a lock to make the team, and No. 5 So Yeon Ryu should be, too. No. 6 Sung Hyun Park is hoping to take the third roster spot, with No. 7 Hye Jin Choi and No. 8 I.K. Kim battling for the fourth spot. It’s not inconceivable Choi and Kim could both move up and bump out Sung Hyun Park.

There is intense interest in South Korea with that nation hosting the event for the first time. The competition is scheduled Oct. 4-7 in Incheon.

“All the fans expect us to hold the crown, but we haven’t held it yet,” Ryu said.

Spain won the inaugural International Crown in 2014 and the Americans won it in 2016.

World No. 3 Lexi Thompson is a lock to make the American team, No. 11 Jessica Korda and No. 12 Cristie Kerr are in good positions, with No. 17 Michelle Wie trying to hold on to the last spot.

No. 22 Danielle Kang, No. 27 Lizette Salas and No. 32 Marina Alex are best positioned to make runs onto the team this week.

“It’s a huge deal,” Salas said. “It’s a goal of mine to make the team, but I’m not thinking about who else is trying to make it. My focus is on playing well this week.”

For Thailand, there’s also a tight race, with No. 152 Sherman Santiwiwatthanaphong holding down the final spot and No. 156 Thidapa Suwannapura battling her. They are both in the field this week.

For Australia, No. 80 Sarah Jane Smith is holding the last roster spot and looking to hold off No. 95 Hannah Green and Hall of Famer Karrie Webb, who is No. 145.

Here are the UL team standings: 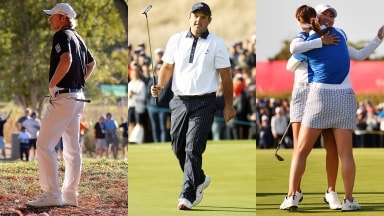