The current U.S. Open leader is still looking for a hat sponsor 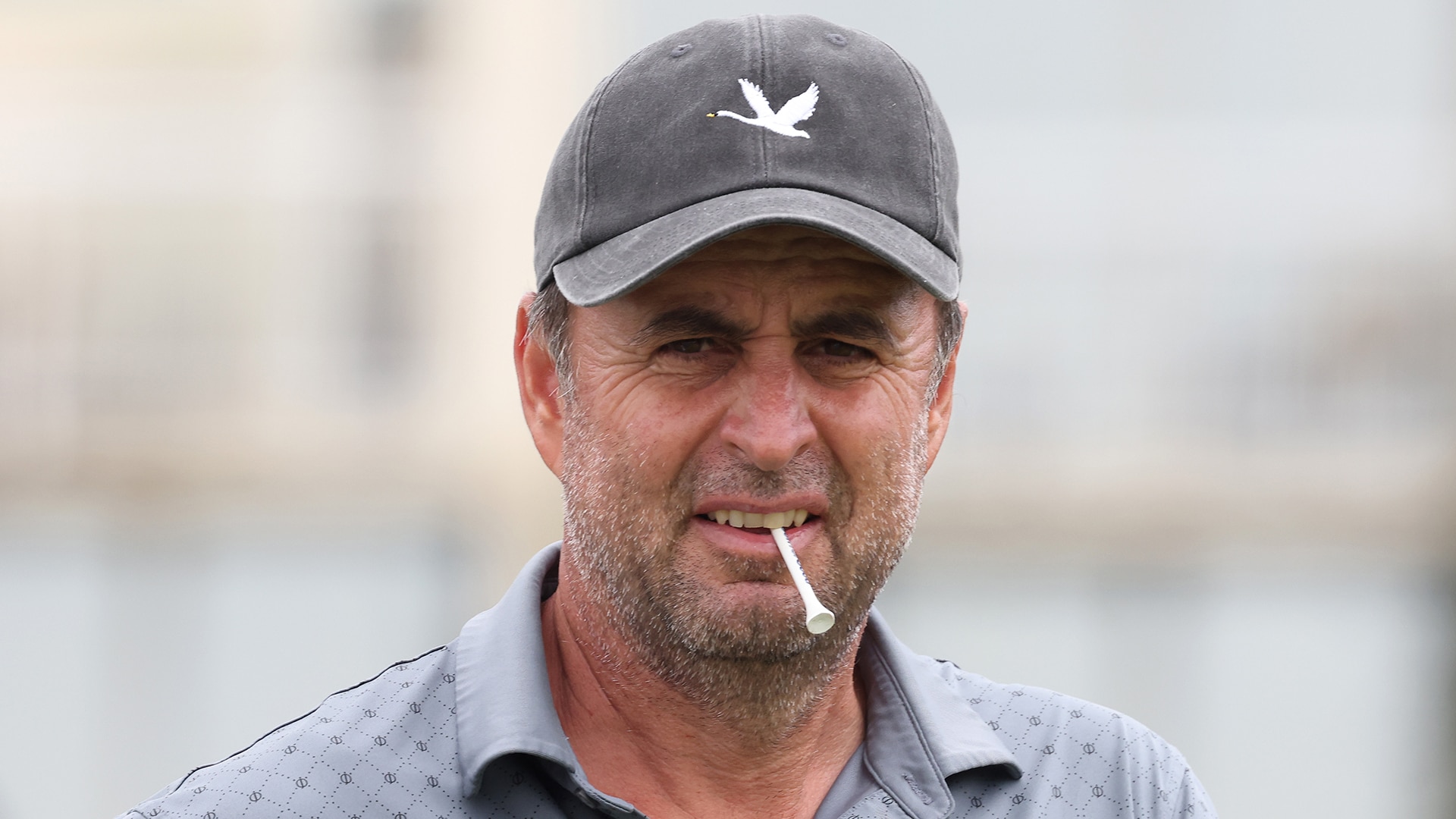 Most of the competitors in this week's U.S. Open are covered in logos, much like NASCAR drivers.

Not the leader, though. He doesn't even have a hat sponsor.

Richard Bland, who shot 4-under 67 Friday to grab the solo lead at Torrey Pines, only sports two logos – that of British clothier Oscar Jacobson on his chest and sleeve, and a random bird (maybe a swan?) on his hat. The latter is the logo for Wisley Golf Club in Surrey, England.

Looking back through images of Bland, he's worn everything from Titleist to Adidas to TaylorMade logos on his hats in the past five years. There were also events where he wore hats with no logos. When he won his first European Tour title last month, Bland was donning a Titleist hat, which he also wore when he returned to action two weeks later in Denmark, his most recent start before this week.

But he decided to help out the English club this week.

"I kind of said to the golf club, look, it would be quite nice if I wore the hat, and they gave me sort of like 10 hats to come out here with," Bland said, "so yeah, it's just the golf club that I'm a member at back home."

That doesn't mean Bland isn't looking for another sponsor to rep. 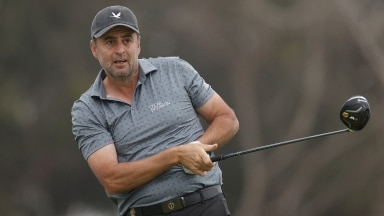 England's Richard Bland, a 48-year-old playing in just his second U.S. Open, grabbed the solo lead during Friday's second round at Torrey Pines. 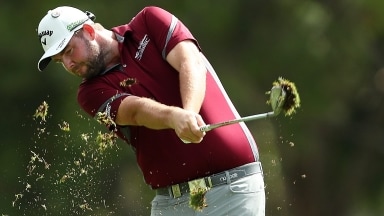 Marc Leishman took advantage of an early start to shoot a 7-under 65 and move into a share of the second-round lead at the Australian PGA Championship. 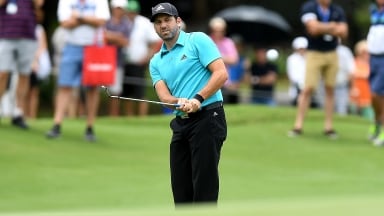 Sergio Garcia withstood two rain delays and his earliest career starting time for a 5-under 67 and was a stroke behind the leaders at the Australian PGA Championship.