'U.S. Open standard': Dubai course proves much tougher in Round 1 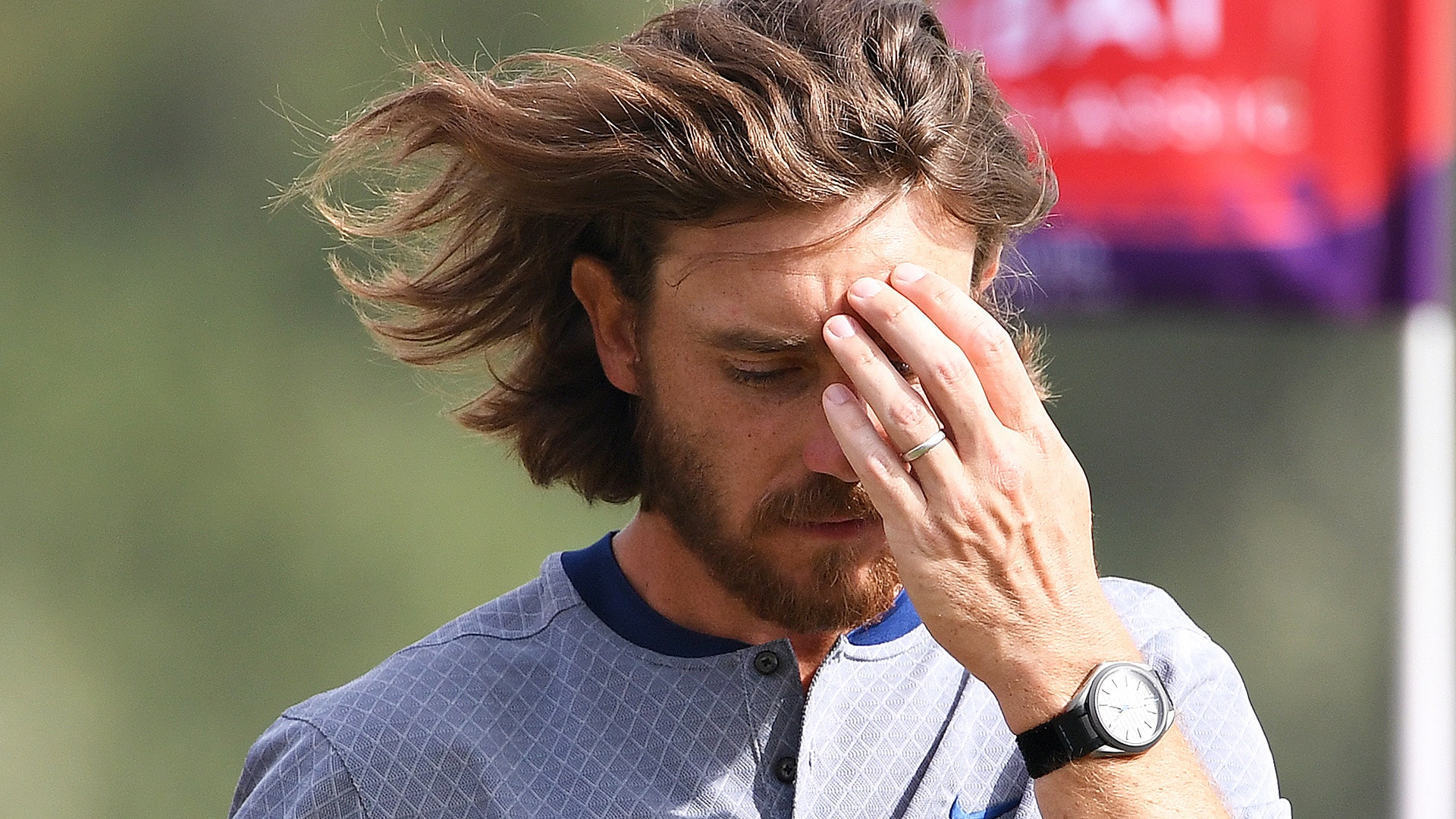 A year ago, Bryson DeChambeau shot 6-under 66 in the opening round of the Omega Dubai Desert Classic, on his way to a 24-under-par winning total.

Nine players shot 66 or better in that first round. None did so this Thursday.

On a far more difficult Majlis Course, less than a quarter of the field broke par at the Emirates Golf Club, with Thomas Pieters' 67 leading the way.

“This is by far the toughest I’ve ever seen it,” said Louis Oosthuizen, who has been playing this event since 2004 and shot 1-under 71 in the first round. “The fairways are tight. The rough is close to U.S. Open standard, and the greens are rock hard.”

Players might have Rory McIlroy to blame for the harsher conditions. The world No. 2, who isn’t in this week’s field, disparaged easy setups on the European Tour last year, saying he was “sick” of shooting 15 under and finishing 30th.

Fifteen under par should be good enough to get someone a trophy this week (the highest winning total over the last eight years is 16 under).

“I think Bryson put everyone off last year with 24 under,” said Henrik Stenson, who opened in even-par 72, “so they won’t allow that score this time.”

DeChambeau’s title defense began with a birdie at the par-5 10th. He parred his next eight holes to turn in 1 under. His second nine was a little bouncier, with two bogeys and three birdies. It was an improvement over his performance last week in Abu Dhabi, where he shot 72-77 to miss the cut.

While 2 under par wouldn’t have made the cut a year ago, it has DeChambeau squarely in the mix this time around.

Pieters also started on the back and made five birdies, before a double bogey at the first and a bogey at the second. The Belgian bounced back, however, with birdies on Nos. 5, 6 and 7. He credited his strong iron play and improved putting for propelling him into position for his fifth European Tour title.

American David Lipsky (68) is one back of Pieters, alone in second place. Nine others are tied at 3 under, including Eddie Pepperell.

"That is the toughest I've ever seen this course play," said Pepperell, who is employing a claw grip putting style after watching Lee Westwood do the same in winning in Abu Dhabi last week. "The rough is very, very thick. The greens are firm and fast, and you've got to, frankly, flush it, and if you don't you're in trouble."

Westwood won't be adding a 26th European Tout trophy to his collection after shooting 6-over 78. Other notables include: Sergio Garcia (71); Padraig Harrington (71); Miguel Angel Jimenez (72), who won this event in 2010 and also won last week in Hawaii on the PGA Tour Champions; and Tommy Fleetwood (75). 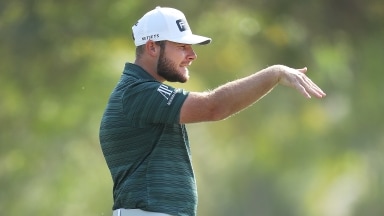 Fresh off a win in Abu Dhabi, Tyrrell Hatton looked poised to flame out a week later in Dubai. All he needed was a 90-minute reset – a nap.