USGA hopes to get back to old-style U.S. Open at Pebble Beach 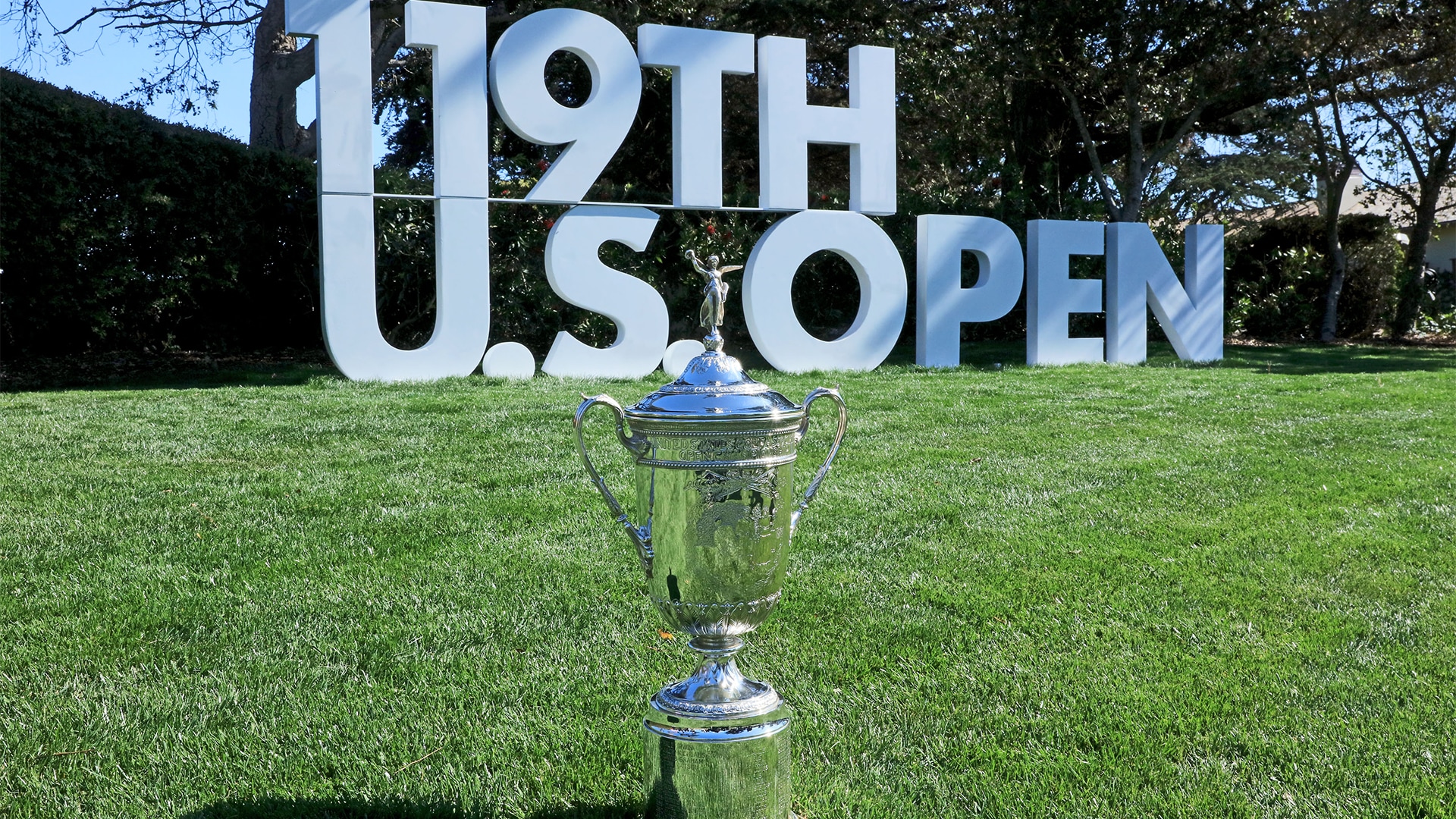 PEBBLE BEACH, Calif. — The stage is set for what should be the ideal U.S. Open at Pebble Beach, perhaps the most popular of all U.S. Open courses with its magnificent Pacific coastline and small greens, with its history of high drama and great champions.

The fairways are roughly the same width as always at Pebble. The rough is lush and penal. The forecast is good.

''I don't think I've seen the golf course in better condition,'' said John Bodenhamer, the senior managing director of championships for the USGA.

So what could possibly go wrong?

Based on the recent run of U.S. Open mishaps, that's a question that lingers for some of golf's best players.

And the USGA can only hope it has the answer.

''I think the U.S. Open has been in the past one of the most respected majors as far as the test you're going to face - fair, hard, a good test of golf,'' Rickie Fowler said. ''I don't think you're going to find a lot of guys who say it's been a true test. Not all that stuff is coming together like it used to.''

Fowler is still relatively young, and he's never passed the test at any major.

But he is not a lone voice on this.

Phil Mickelson is playing his 28th U.S. Open, with a record six runner-up finishes, and he's praying for rain.

''One hundred percent of the time, they have messed it up if it doesn't rain,'' Mickelson said, so bitter about a pin position at Shinnecock Hills last year that he swatted a ball with his putter as it was rolling off the green. ''The rain is the governor - that's the only governor they have. And if they don't have a governor, they don't know how to control themselves.''

Tiger Woods, a three-time U.S. Open champion, at times feels like even he recognizes it.

''The Open has changed,'' Woods said. ''I thought it was just narrow fairways - hit it in the fairway or hack out, move on. Now there's chipping areas around the greens. There's less rough, graduated rough. They try to make the Open strategically different. I just like it when there's high rough and narrow fairways and, 'Go get it, boys.'''

That's why the USGA might face more pressure this week than any of the players.

It needs to get this one right.

Some of it has been out of the USGA's control, such as the lack of wind at Erin Hills on a wide-open course designed for it. The fescue grass on the greens at Chambers Bay in 2015 was all but dead when the tournament started, and putting was severely difficult by Sunday. Jordan Spieth won when Dustin Johnson three-putted for par from 12 feet on the last hole.

Oakmont was a typical U.S. Open marred by a rules gaffe that led to Johnson and Shane Lowry playing most of the back nine while not knowing the score. The USGA waited until after the round to determine whether Johnson's ball had moved on the fifth green. The USGA handled it by the book - it just didn't account for the day of the week.

And then an ideal course at Shinnecock Hills changed on Saturday with a few new pins, a blue sky and more wind. The last 45 players to tee off couldn't break par.

''It's not lost on us, all that's been said and written,'' Bodenhamer said. ''It's incumbent upon us to have a great U.S. Open - not just this year, the next several years.''

There are a few changes. Rough has been restored left of the green on the par-5 14th, where in 2010 a shot that missed by an inch rolled for a mile - or so it seemed - and reasonable shots often rolled back to the players.

Bodenhamer said the fairways are slightly narrower than in 2010, and there are few instances of graduated rough, especially on the shorter par 4s.

This should be a typical U.S. Open.

''Golf course setup is not easy,'' former champion Jim Furyk said. ''We're human. The golf course changes. Nothing is free of being able to screw it up. You're dealing with a moving target. As critical as we are as players, it would be difficult to be on the other side and set it up.''

The problem in Furyk's view is how the USGA has responded to it over the years. If anything is going to go bad in a major, the U.S. Open is the chief candidate. That's the very nature of this major. It wants to live on the edge - players expect that - and invariably the line is crossed.

With so much negativity since 2014 - the USGA's finest but forgotten hour, setting up Pinehurst No. 2 for men and women in consecutive weeks - there has been a growing disconnect between the USGA and the players it sees only once a year.

''Pinehurst, they did a good job,'' Adam Scott said. ''I recall being in the parking lot at Hoylake right after it and saying to Mike Davis, 'That was a good U.S. Open, well done.' Because I felt he needed that feedback. Obviously, it didn't go the right direction since then.''

Davis, the CEO of the USGA who has been setting up the U.S. Open since Winged Foot in 2006, turned the control over to Bodenhamer, his chief assistant. Bodenhamer has kept an open mind as he listens to his staff (including agronomists), along with the superintendent and golf director at Pebble Beach, longtime Pebble Beach caddie Casey Boins, and several past U.S. Open champions including Woods, Furyk, Rory McIlroy, Ernie Els, Hale Irwin and Curtis Strange.

''They've earned the right to talk about the U.S. Open,'' Bodenhamer said.

The USGA also hired former PGA Tour player Jason Gore to be available to players for any questions or concerns. Top rules officials for the USGA have been at PGA Tour events more than ever to build better relationships.

The measure, though, is four days over Pebble Beach.

The goal is to present the toughest test of the year without it getting silly. For all the criticism, however, the quality of champions is strong - Brooks Koepka and Johnson, Jordan Spieth and Justin Rose, Woods, McIlroy and Martin Kaymer.

One thing the USGA got away from is the moniker. Instead of the ''toughest test in golf,'' the blue blazers more recently have called it the ''ultimate test.'' It's just semantics, but Bodenhamer had an even better definition that might give the U.S. Open a fresh start with an old style.