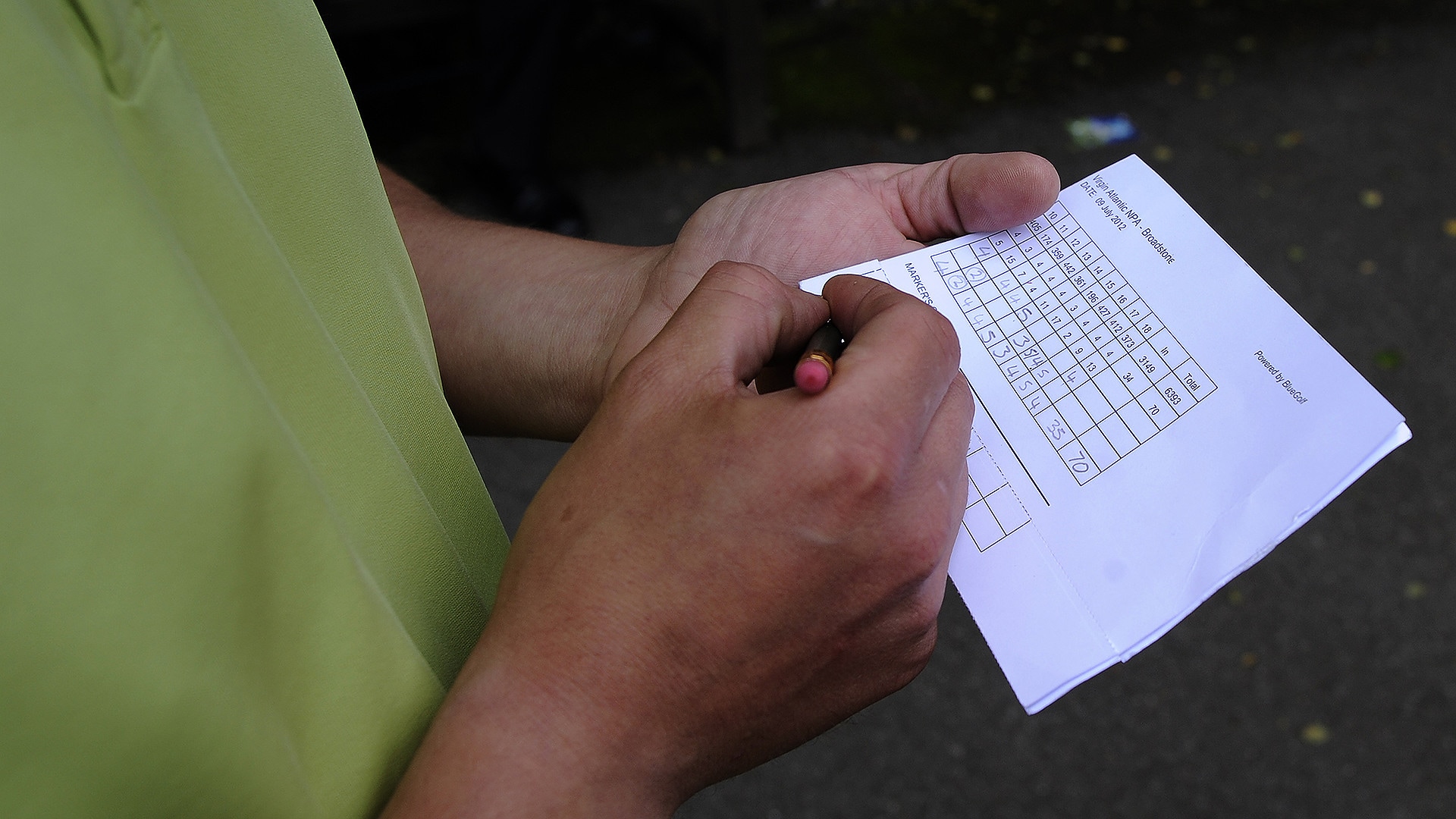 The USGA and the R&A released details Tuesday of a proposed new World Handicap System.

The WHS takes the six handicapping systems that exist worldwide and aligns them under a new single system.

The USGA and the R&A will govern the WHS with the six existing handicap authorities administering them locally. A two-year transition will begin to fully implement the new system in 2020.

The unified alignment is designed to make it easier to obtain and maintain a handicap and to make the handicap more equitable among golfers of differing abilities and genders around the world.

Davis said the effort is designed to both simplify and unify the handicap system.

“We’re excited to be taking another important step – along with modernizing golf’s rules – to provide a pathway into the sport, making golf easier to understand and more approachable and enjoyable for everyone to play,” he said.

“We want to make it more attractive to golfers to obtain a handicap and strip away some of the complexity and variation which can be off-putting for newcomers,” Slumbers said. “Having a handicap, which is easier to understand and is truly portable around the world, can make golf much more enjoyable and is one of the unique selling points of our sport.”

The new WHS system aims to more accurately gauge the score a golfer is “reasonably capable of achieving” on any course around the world under normal conditions.

Key features of the WHS include:

*Flexibility in formats of play, allowing both competitive and recreational rounds to count for handicap purposes and ensuring that a golfer’s handicap is more reflective of potential ability.

*A consistent handicap that “is portable” from course to course and country to country through worldwide use of the USGA course and slope rating system, already used in more than 80 countries.

*An average-based calculation of a handicap, taken from the best eight out of the last 20 scores and “factoring in memory of previous demonstrated ability for better responsiveness and control.”

*A calculation that considers the impact that abnormal course and weather conditions might have on a player’s performance each day.

*A limit of net double bogey on the maximum hole score (for handicapping purposes only).

*A maximum handicap limit of 54.0, regardless of gender, to encourage more golfers to measure and track their performance to increase their enjoyment of the game.

“While the six existing handicap systems have generally worked very well locally, on a global basis, their different characteristics have sometimes resulted in inconsistency, with players of the same ability ending up with slightly different handicaps,” the USGA and the R&A stated in a joint release. “This has sometimes resulted in unnecessary difficulties and challenges for golfers competing in handicap events or for tournament administrators. A single WHS will pave the way to consistency and portability.”