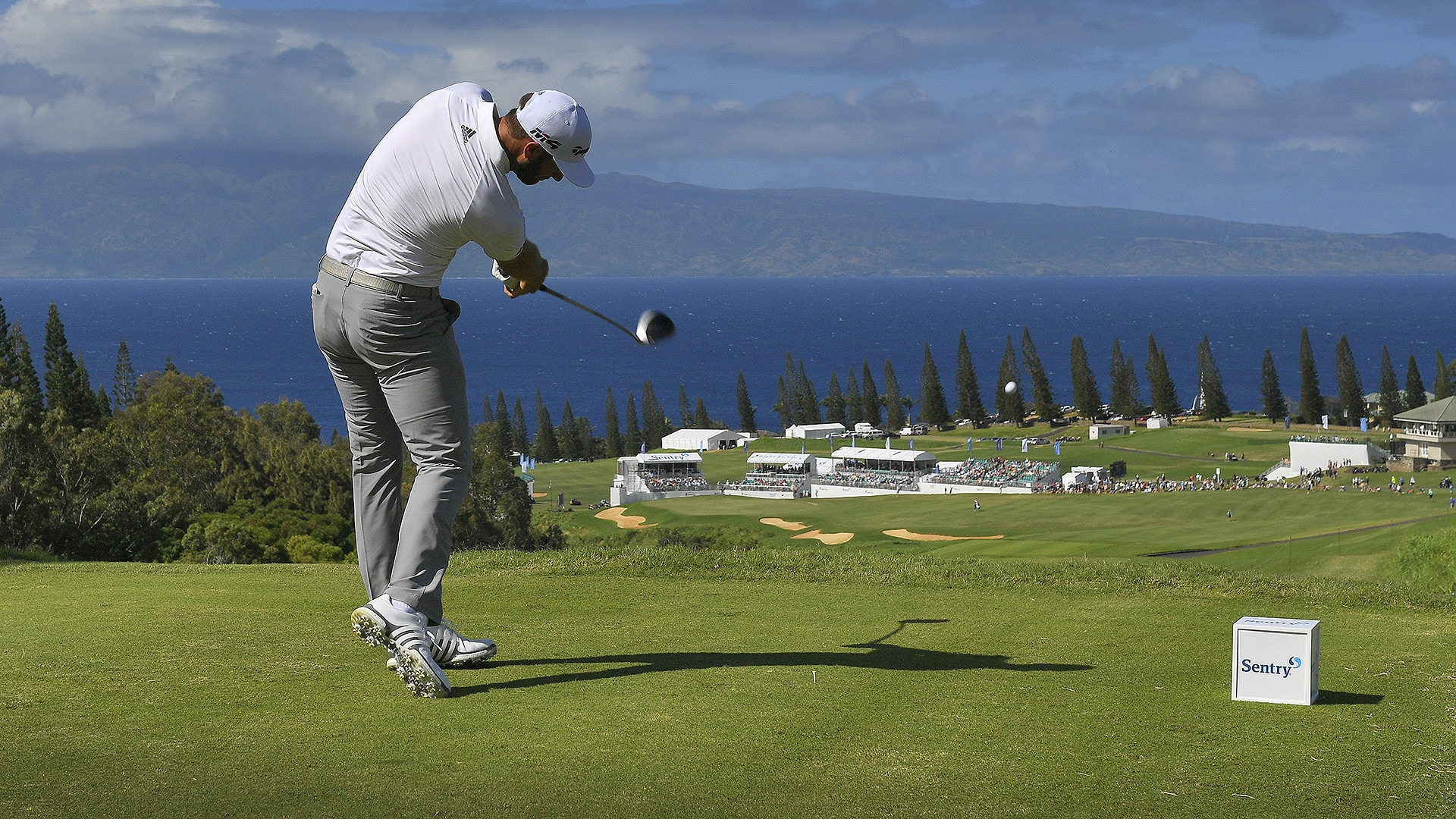 The USGA and R&A released a joint study Monday that found an increase in driving distance across seven professional tours that amounted to a "deviation" from previous results.

The study found that distance gains have increased more than three yards since 2016, one year after the same study found that incremental gains were a "slow creep" of 0.2 yards per year since 2003. The findings will not result in any immediate rule changes, but instead will spark further evaluation of the issue.

"Variability in driving distance of four or more yards from season to season is not uncommon," the joint release read. "However, this level of increase across so many tours in a single season is unusual and concerning and requires closer inspection and monitoring to fully understand the causes and effects."

According to the study, the largest distance increases from 2016 to 2017 came on the Web.com (6.9 yards on average), LET (6.4 yards) and Japan Golf Tour (5.9 yards). The increase on the PGA Tour was 2 yards for all holes and 2.5 yards on measured holes, while distance actually went down on the LPGA by 0.8 yards last year.

The report explains that it is "paramount" to maintain the balance between skill and technology, but also notes that increased distance can lead to longer and more "resource-intensive" golf courses that could in turn increase operating costs at the local level. In addition to the distance report, both organizations will carry out a "comprehensive analysis" on the impact of distance increases on "both the playing and overall health of golf." 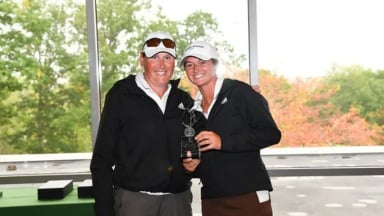