Singh glad his lawsuit with the Tour is behind him 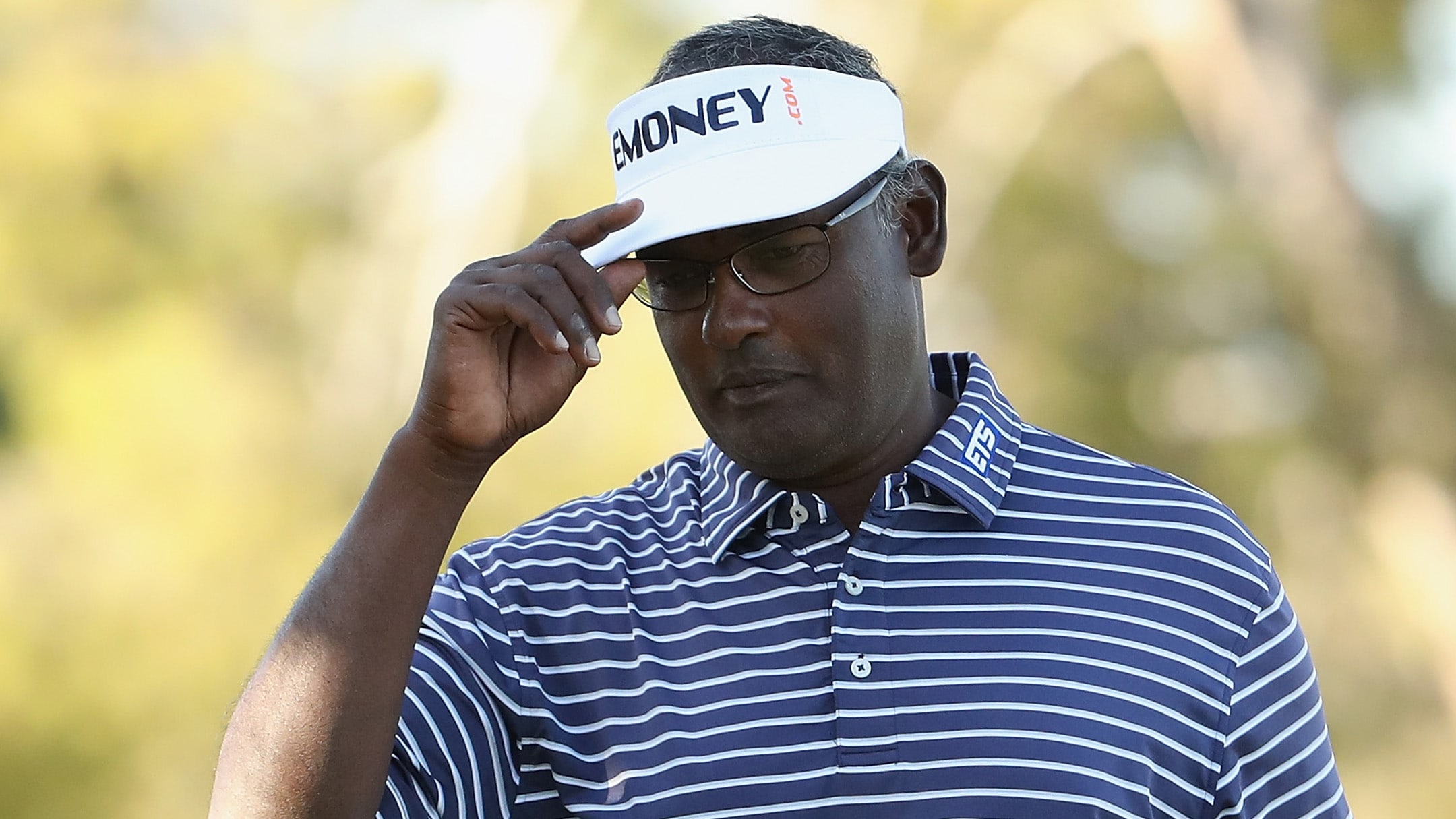 HONOLULU – After more than five years of legal wrangling, Vijay Singh settled his lawsuit with the PGA Tour in November, and on Tuesday at the Sony Open he said it’s relief, not necessarily vindication, that he feels now.

“I just thought it was a very unfair deal. That’s why I pursued it, and I’m glad it’s over,” said Singh, who is beginning his year at the Sony Open for the 22nd time.

“It didn’t weigh on me. It was just there. I had a pretty good relationship with the Tour, and I still do, but that kind of set me back with the Tour a little bit.”

Singh filed the lawsuit in New York in 2013 after being suspended for admitting he used deer-antler spray, which contained a substance that was banned by the Tour, in a Sports Illustrated article. Although the suspension was later rescinded, Singh claimed in his suit that the Tour recklessly administered and implemented its anti-doping program.

Although a confidentiality agreement prevented Singh from disclosing any terms of the settlement, he did seem pleased to move beyond the distraction of the lawsuit.

“I can get on and do my own stuff and not worry about anything anymore,” he said. “I think both sides are happy, although I might be just a little bit happier.”